Twitter users lashed out at Caroline Lucas after the revelation, accusing her of having “no respect for democracy”. The former Green Party leader said she “probably wouldn’t” back a Brexit deal to Leave, even after a second referendum, but claimed it “wouldn’t come back through the Commons” due to the Kyle-Wilson amendment. Speaking on BBC Politics Live, Ms Lucas began: “I don’t think that a General Election would necessarily resolve very much at all, whereas what we do need to do is get resolution on the way forward out of Brexit and the crisis.

“Having a People’s Vote I think is something that people are coming to the conclusion is I think the only way to break that logjam.”

BBC host Jo Coburn asked: “Right, and if there were to be a second referendum, would you think it would be revoke Article 50 or no deal?”

Ms Lucas replied: “No, I think it would be Remain or Leave.”

Ms Coburn questioned: “Right. And if Leave were to win again, would you accept the result?”

The Green Party MP for Brighton Pavilion sightly stuttered before saying: “Certainly in the short term we would have to, I mean we wouldn’t change the Green Party policy to say in the next General Election we wouldn’t still campaign but yes I think that would settle the issue for the foreseeable future.” 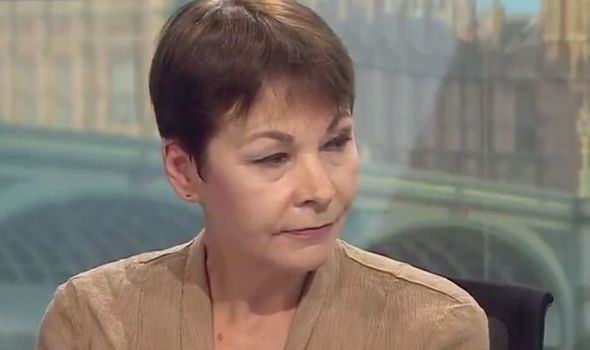 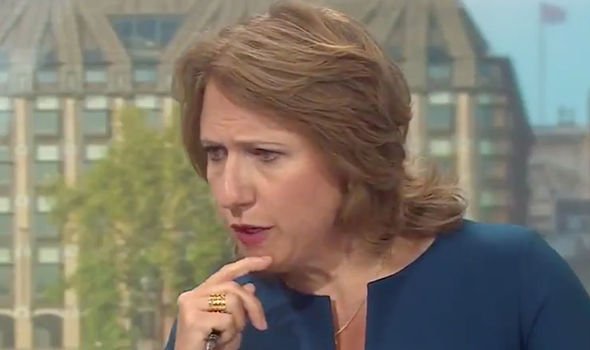 The BBC presenter clarified: “It would settle the issue, but if there were to be a referendum and Leave were to win it again, either more decisively or not, in the Commons would you then back a Brexit deal to leave?”

Ms Coburn remarked “so you wouldn’t accept the result would you?” before Ms Lucas explained: “But I think that a majority probably would, and it would resolve it.

“The issue of having that People’s Vote is whether that resolution was found, one way or another, it goes into law. So it wouldn’t come back to people like me, it just goes straight into law.” 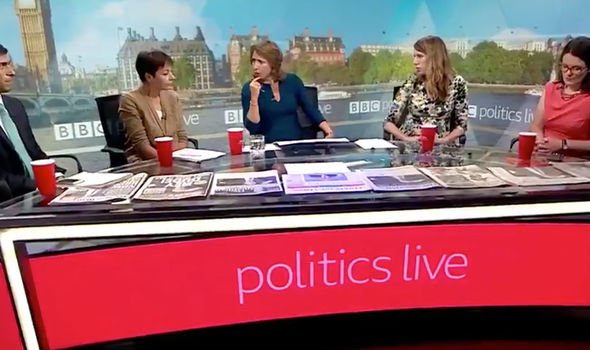 Twitter users reacted to the exchange, with one posting: “So it’s only a final say if it goes her way, or she’ll want another final say!”

Another tweeted: “No respect or care for democracy or the voters. Appalling.”

A third wrote: “This is why people have lost trust in politicians.” 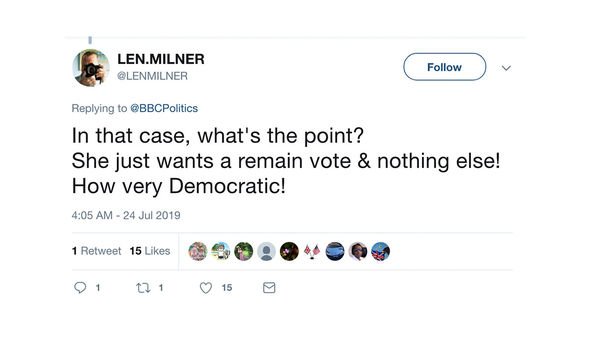 A fourth added: “In that case, what’s the point? She wants a Remain vote and nothing else! How very democratic!”

The comments come as Theresa May formally resigns as Prime Minister, with Boris Johnson heading to Buckingham Palace to officially be appointed by the Queen as the new leader of the United Kingdom.

Mr Johnson has pledged he will seek to convince Brussels to reopen negotiations on the withdrawal agreement to expunge controversial aspects of the deal, including the Irish backstop.

In his victory speech, Mr Johnson said: “We are going to get Brexit done on 31 October, we are going to take advantage of all the opportunities that it will bring in a new spirit of can-do.

“And we are once again going to believe in ourselves and what we can do and like some slumbering giant we are going to rise and ping off the guy ropes of self-doubt and negativity.”

Mr Johnson continued: “At this pivotal moment in our history, we again have to reconcile two sets of instincts, two noble instincts, between the deep desire of friendship and trade and mutual support and security between Britain and our European partners, and the simultaneous desire equally deep and heartfelt for democratic self-government in this country.

“Some people say they are irreconcilable and it just can’t be done.”