Campaigners in favour of legalising assisted deaths say “change is coming” as a new cross-party challenge to the law begins.

The proposed legislation would see terminally ill, mentally competent adults in England and Wales able to choose an assisted death in the final six months of their life. Two doctors and a High Court judge would assess each request.

The first reading of the bill in the House of Lords is expected to pave the way for the first debate on the issue in parliament since 2015. Then, MPs overwhelmingly rejected any change to the law, but campaigners believe this time it could be different.

“Overseas progress has been huge in the last five years.

“New Zealand have legalised assisted dying, Spain have legalised it, there are many more states in the US and Australia that have legalised choice at the end of life and closer to home there is a bill in the Republic of Ireland and citizens assembly in Jersey.

Over recent years a series of legal challenges brought by people with terminal illness have been rejected by the courts.

Phil Newby, 50, a father of two from Rutland with motor neurone disease went to the High Court in 2019 to ask judges to examine the evidence for allowing assisted dying. His legal bid was rejected by the Court of Appeal last year.

Since then his health has deteriorated. His lungs are starting to fail and he has to spend two hours a day on a ventilator.

He accepts that law change may not come in time for him, but welcomes this latest attempt to get the issue back on the political agenda. 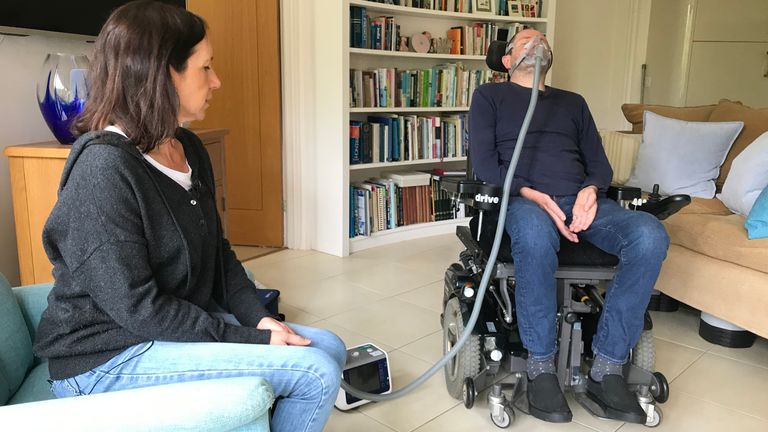 “It should be an option because it’s inhumane for it not to be an option. Someone in my position has really bleak choices ahead, in fact I have a lack of choice if anything,” he said.

“My end is most likely to be lingering and unpleasant, full of anguish and anxiety and physical suffering and I don’t see why I should have to go through that just because I would need some help from someone in ending my own life because I can’t do it myself.”

There are groups in the UK who remain strongly opposed to any change in the law.

Miro Griffiths, a disability rights activist, belongs to a group called Not Dead Yet who campaign against assisted dying.

“I think we should instead be focussing on alternatives such as good palliative care and supporting people as their health deteriorates or changes. 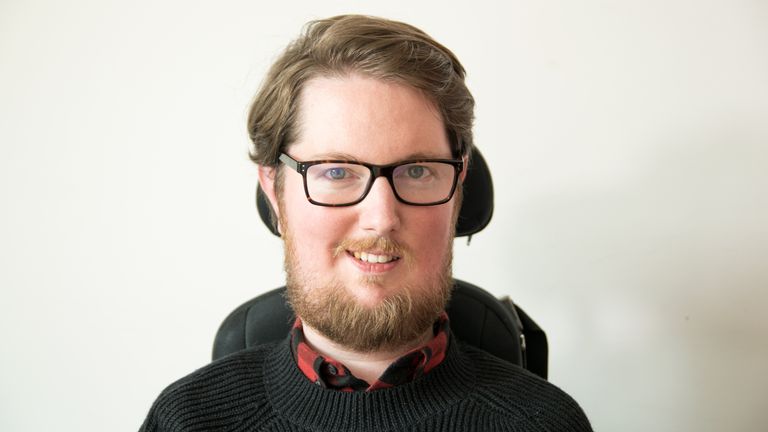 “It will broaden because the evidence across the globe shows that it broadens. In the countries where similar legislation has passed you see ongoing campaigns to have more groups included within it.

“I believe the safeguards that they’re proposing would be temporary. They would have to expand and change if more groups wanted access to assisted dying.”