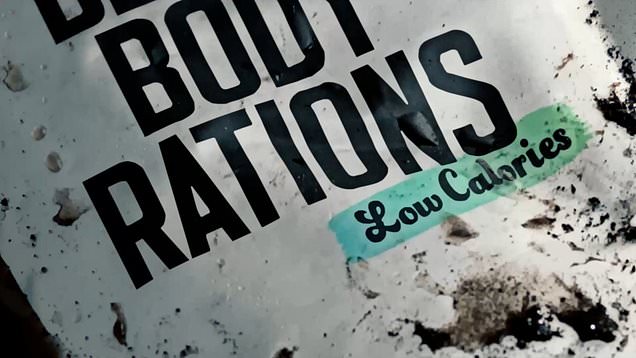 The British Army is pushing for more women to sign up – with still fewer than 10% of soldiers female in 2021.

A new campaign, named ‘A Soldier Is A Soldier’, aims to make it clear soldiers are defined by their skills, rather than their gender.

An advert exposes ‘ridiculous’ sexist notions female soldiers sometimes find themselves up against – including ‘beach body rations’ and ‘easy-pull triggers for smaller hands’.

A serving female narrator says: ‘What’s it like being a female soldier? I’m often asked. I wouldn’t know, because in the Army, a soldier is a soldier’.

Others then add: ‘No one calls me good for a woman, when I’m the one stitching them up.

‘I’m not a Ms or a Mrs, I’m a Sergeant in charge of uncovering missing intelligence.

‘And you won’t find any signs on the toilets out here, because on operations there’s no such thing as the ladies team.’ 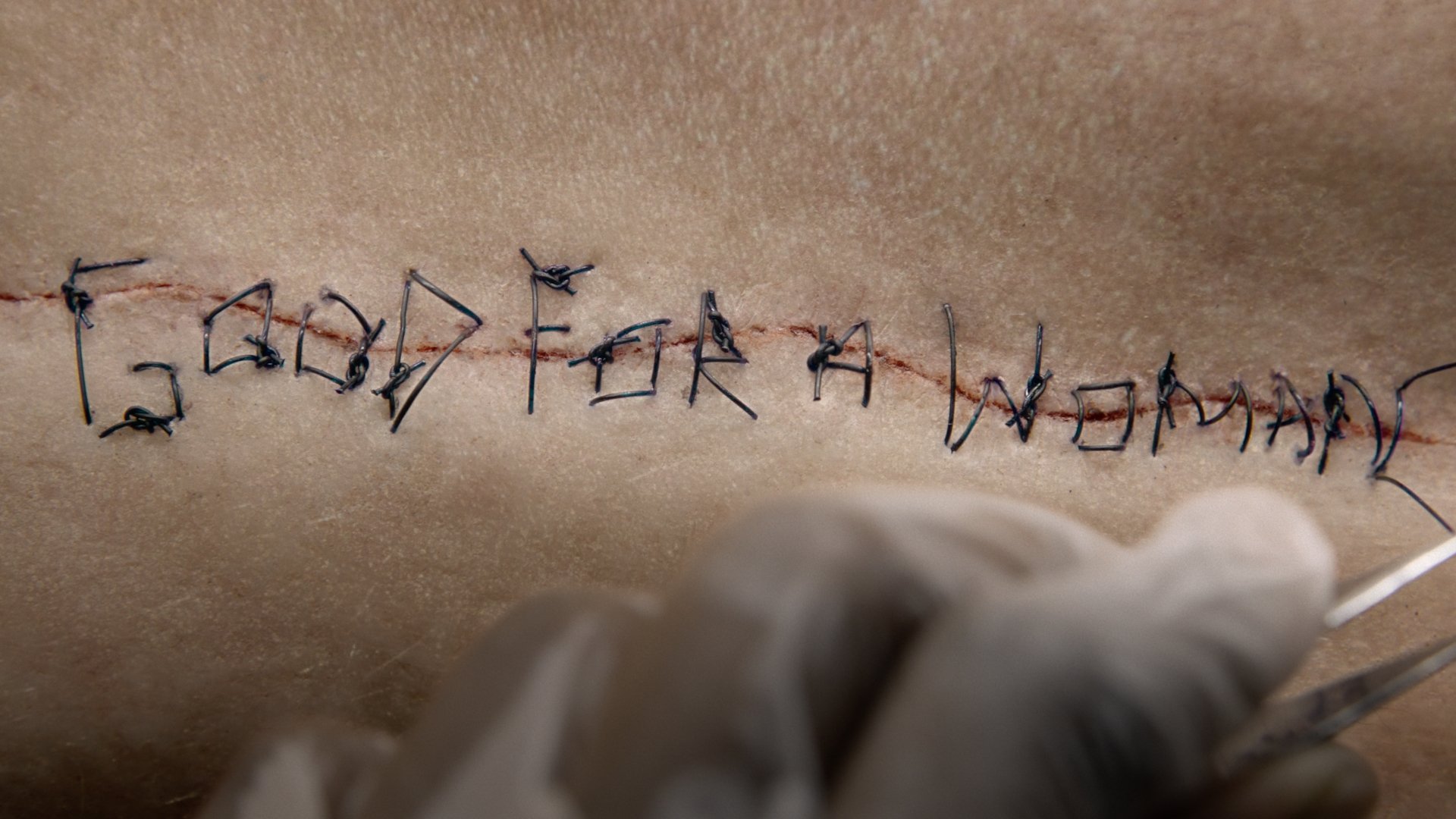 Female representation currently stands at 9.8% in the British Army, while it’s 14.2% in the Army Reserves.

Saying the Army was ‘proud’ of progress to gender equality made so far, she added: ‘We hope that A Soldier Is A Soldier challenges people’s perceptions of female soldiers and highlights the incredible work all of our soldiers do, in order to inspire potential new recruits to consider army jobs.’

The campaign – set to run on TV, social media and radio – was developed by advertising agency Karmarama with outsourcing firm Capita.

Siobhan Penrose, head of marketing for the British Army recruiting group, said: ‘We’re proud to be launching a campaign with the army that directly addresses our attitudes to diversity and inclusion.

‘We hope to build on the success of previous campaigns and ultimately offer all soldiers a chance to reach their full potential through a great career in the British Army.’