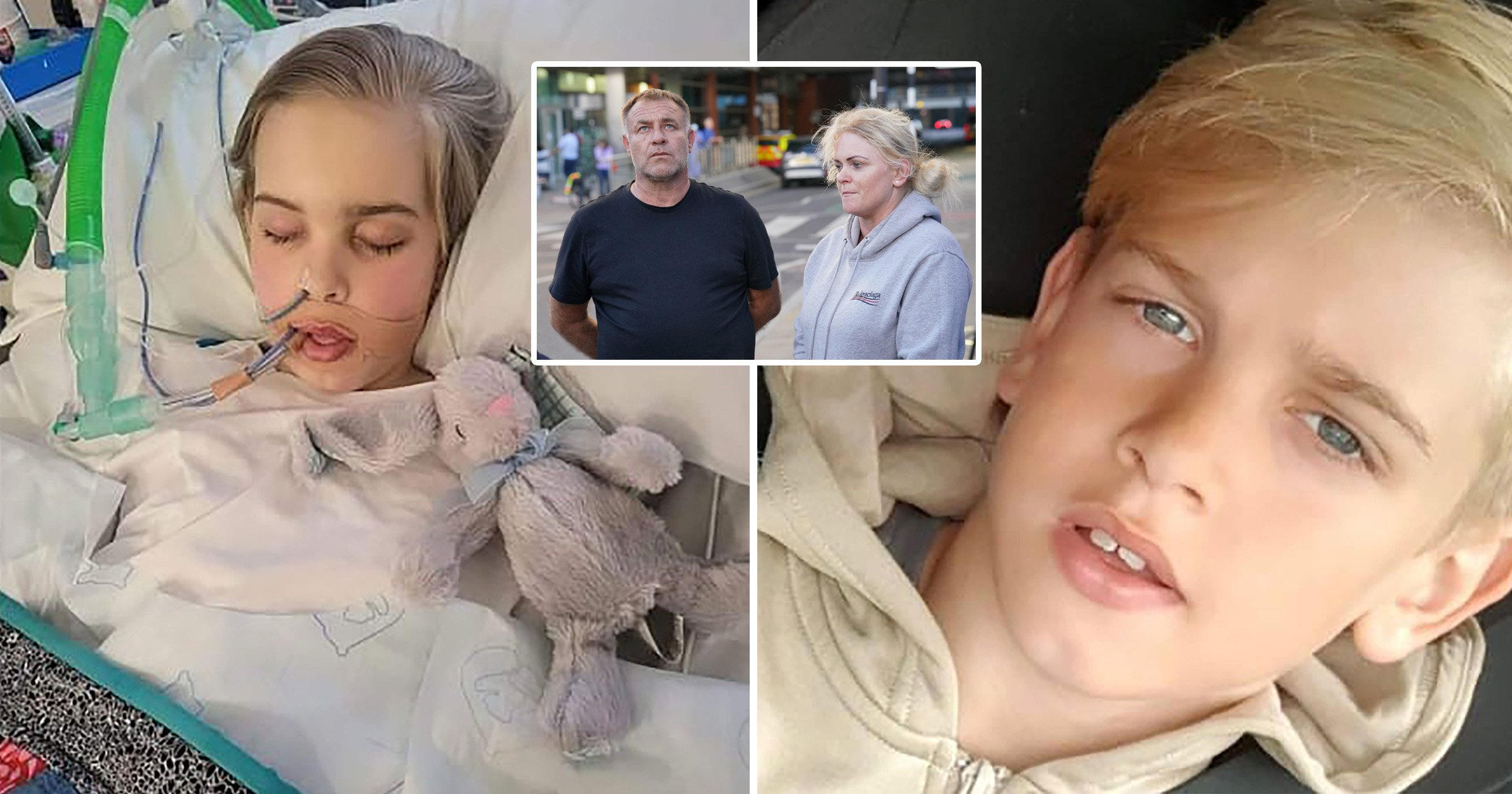 Archie Battersbee’s parents have been told they can’t challenge a High Court ruling denying their son’s transfer to a hospice to die.

The 12-year-old boy’s parents applied to the Court of Appeal today, in an attempt to get him out of hospital.

It came after they lost a High Court bid to have him moved to a hospice before his life-sustaining treatment is withdrawn.

The Court of Appeal confirmed on Friday shortly after 6.30pm that permission to appeal had been refused.

His parents have fought a long-running legal battle over the withdrawal of his treatment, which ultimately failed on Wednesday when the European Court of Human Rights refused to intervene.

Their focus then shifted to trying to get their son moved to a hospice, but in a ruling at the High Court this morning, Mrs Justice Theis concluded it was not in Archie’s best interests to be moved.

The boy has been in a coma since he was found unconscious by his mother in April and is being kept alive by a combination of medical interventions, including ventilation and drug treatments, at the Royal London Hospital in Whitechapel, east London.