Veteran interviewer Andrew Neil, 71, has been a familiar face on our TV screens for decades. A renowned journalist, Mr Neil fronted his own programme with the BBC, The Andrew Neil Show, before the show was cancelled due to budget cuts earlier this year. Mr Neil has also presented programmes Daily Politics and Politics Live, but he announced on Friday, September 25 that he will be leaving the BBC this year.

Mr Neil has covered multiple general elections for the BBC, and he is famed for his direct interviewing style with politicians.

As well as a long career in broadcasting, Mr Neil also made his mark on the world of print journalism.

Between 1983 and 1994, Mr Neil was Editor of The Sunday Times, and he was later a contributor to the Daily Mail. 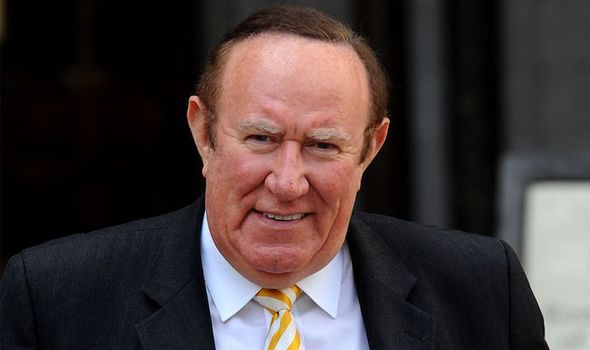 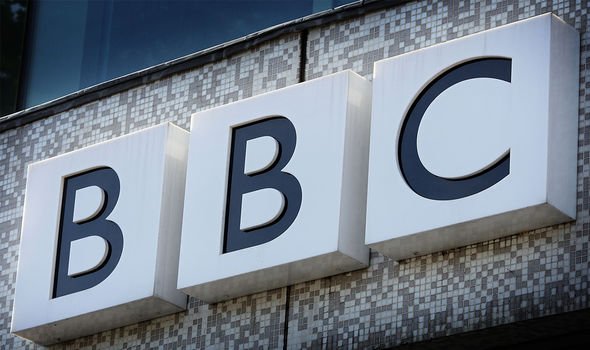 Why has Andrew Neil left the BBC?

Moving on from the BBC, Andrew Neil will be taking up a prominent role in the launch of a new 24-hour TV news channel.

GB News is expected to launch in 2021, and Mr Neil has been appointed Chairman.

In a statement, the BBC confirmed the upcoming US elections in November will be Mr Neil’s last presentation with the BBC for now. 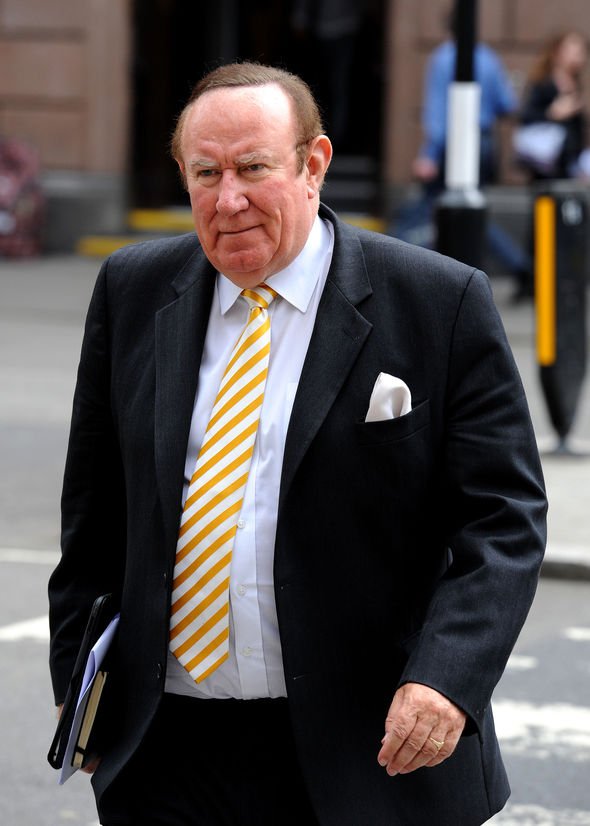 The broadcaster said: “We’d like to give our heartfelt thanks to Andrew for his many years of work for the BBC, during which he’s informed and entertained millions of viewers.

“From his early broadcasting days on Despatch Box in the 1990s to his recent forensic and agenda-setting political interviews, he has proved a formidable and hugely talented broadcaster.

“For years, he was at the heart of the irreverent and much-loved This Week and played a key role in the Daily and Sunday Politics, Politics Live and the BBC’s general election coverage.

“We wish Andrew every success in his new role; we’re sorry the US election coverage will be his last BBC presentation work for the foreseeable future but he will always be welcome at the BBC.”

In a statement on Twitter, Mr Neil said he looked back on his 25 years with the broadcaster “with affection”.

He wrote: “With heavy heart I announce I will be leaving the BBC.

“Despite sterling efforts by new DG to come up with other programming opportunities, it could not quite repair damage done when Andrew Neil Show cancelled early summer + Politics Live taken off air.

“But I leave with no animosity or desire to settle scores. I look back on my 25 years doing live political programmes for the BBC with affection. 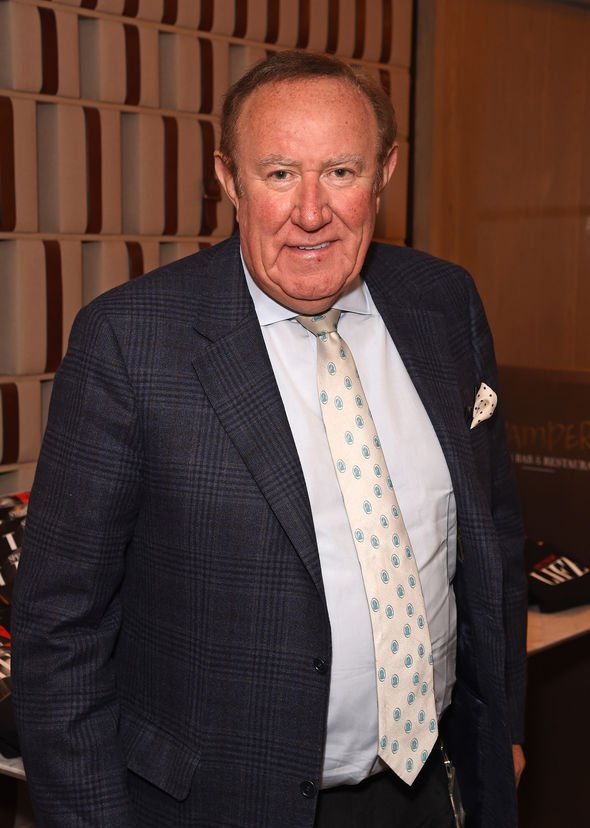 “And gratitude for brilliant colleagues at Millbank, who always made sure I went into the studio fully briefed and equipped for the fray.

Further details on GB News are expected to be announced soon, but founders Andrew Cole and Mark Schneider said: “Andrew Neil epitomises what GB News is all about.