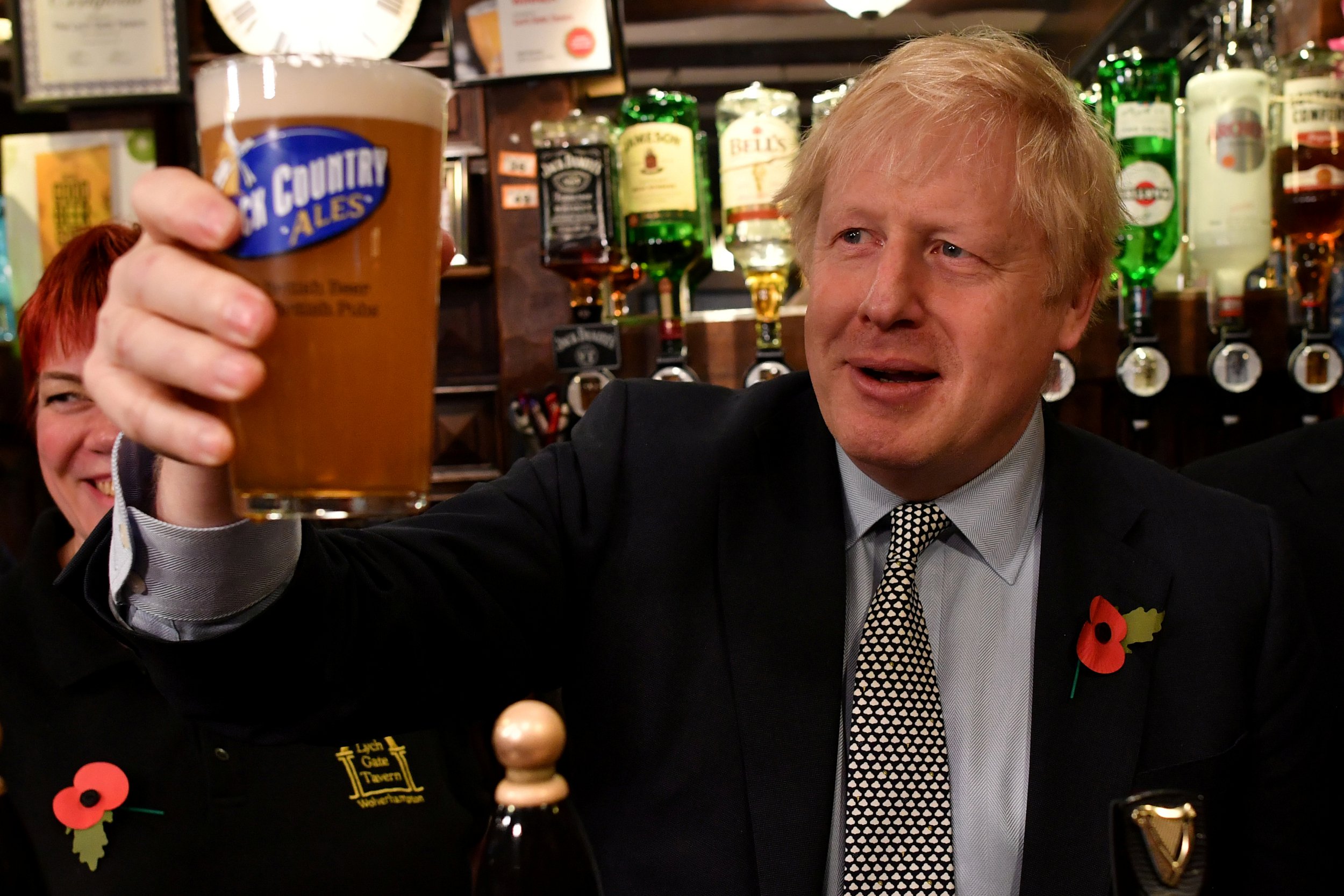 After spending lots of time insisting ‘all the guidelines were observed’, it turns out Boris Johnson broke the law over Downing Street lockdown parties.

He and Chancellor Rishi Sunak are being issued fines for breaking Covid regulations they insisted the public must follow, and are now facing calls to resign.

The Metropolitan Police said today that a further 30 fixed penalty notices are been issued over lockdown-breaking parties at Downing Street and Whitehall – bringing the total so far to 50.

When Partygate first emerged in December, members of the public who made great sacrifices to stop the spread of Covid were enraged to hear those setting the rules couldn’t even follow them.

At first the Met Police said it wouldn’t investigate claims of lockdown parties as they had taken place too long ago, but the force later changed its mind.

In January, Johnson admitted to attending a Downing Street party but said he thought it was a ‘work event’ which he thought was within the rules.

Whenever he was asked if he would quit if found to have broken the rules, or if fines are evidence of law breaking, he insisted on waiting until the Met has finished its investigation.

But now Johnson and his wife Carrie are being fined over a birthday party where he was ‘ambushed with cake’, it’s hard to see how he can keep on avoiding these uncomfortable questions.

All the times Boris Johnson said no rules were broken

When challenged by Labour leader Sir Keir Starmer on claims of lockdown parties at Downing Street, the Prime Minister said: ‘What I can tell the right honourable gentleman is that all guidance was followed completely in No 10.’

When asked by the BBC about the same issue, Boris Johnson said: ‘All the guidelines were observed.’

Boris Johnson apologised ‘unreservedly’ for a video showing his spokeswoman joking about a ‘fictional party’ at a mock press conference.

He was accused of throwing his staff under the bus when he said how angry he was at them, while denying any responsibility for a No 10 Christmas party.

The PM told the Commons: ‘May I begin by saying that I understand and share the anger up and down the country at seeing No. 10 staff seeming to make light of lockdown measures?

‘I can understand how infuriating it must be to think that the people who have been setting the rules have not been following the rules, because I was also furious to see that clip.

‘I apologise unreservedly for the offence that it has caused up and down the country, and I apologise for the impression that it gives.

‘I repeat that I have been repeatedly assured since these allegations emerged that there was no party and that no Covid rules were broken.

‘That is what I have been repeatedly assured. But I have asked the Cabinet Secretary to establish all the facts and to report back as soon as possible.

‘It goes without saying that if those rules were broken, there will be disciplinary action for all those involved.

‘This morning I had meetings with ministerial colleagues and others, and in addition to my duties in this House I shall have further such meetings later today.’

Johnson also said: ‘I apologise for the impression that has been given that staff in Downing Street take this less than seriously. I’m sickened myself and furious about that.’

And at a Downing Street press conference that same day, the Tory leader said: ‘All the evidence I can see is that people in this building have stayed within the rules.’

He added that there would be ‘proper sanctions’ if people were later found to have broken the rules.

When asked about alleged lockdown-breaking parties by Sky News, Johnson said: ‘I can tell you once again that I certainly broke no rules.

All that is being looked into. Of course all of that must be properly gone into and you’ll be hearing from the Cabinet Secretary about it all.

‘But frankly, when I look at what we’re trying to do now, the crucial thing is that people understand the challenge posed by Omicron, but also understand that this is a challenge that collectively we can meet.

The PM had his work cut out for him when the Guardian revealed that No 10 staff had been drinking wine and eating cheese in his garden in May 2020.

But he stuck to his line of defence, saying: ‘Those were people at work, talking about work. I have said what I have to say about that.’

Boris Johnson admitted to attending a ‘bring your own booze’ event in the garden of No 10 on May 2020.

He told the Commons: ‘I believed implicitly that this was a work event, but with hindsight, I should have sent everyone back inside.’

Boris Johnson was asked by Sky News if he stands by his comments that he doesn’t ‘think he’s done anything wrong’ regarding parties in Downing Street.

He said: ‘You’re going to have to wait and see the outcome of the investigations, but of course I stick absolutely to what I’ve said in the past.’