The former first minister was dealt a huge blow after an Opinium survey, carried out for Sky News, found just two percent of Scots plan to vote for Alba in the regional vote. Alba isn’t running any candidates on the constituency list to avoid battling against SNP seats.

However, the new poll suggested the SNP will get a majority in the Scottish Parliament with the pro-separation Greens also making gains.

Nicola Sturgeon has vowed to push ahead with a second referendum on Scotland leaving the UK if nationalists secure a parliamentary majority in May.

Boris Johnson says he will block any second poll which he argues would distract from Scotland’s coronavirus recovery.

Scots cast two ballots in Holyrood elections, one for their constituency representative and the other for ‘top up’ regional seats. 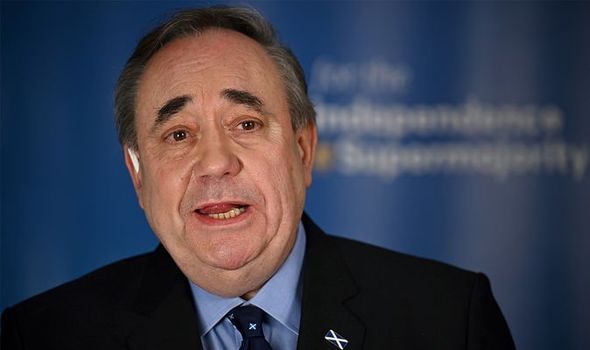 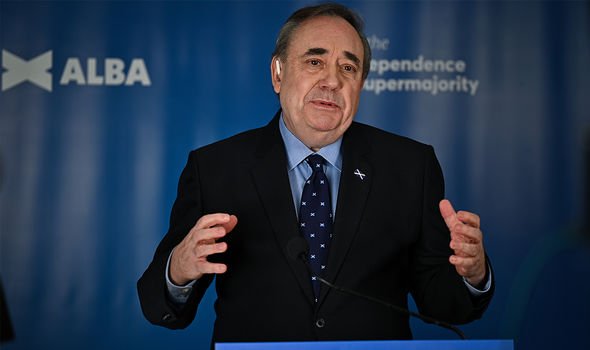 The SNP typically perform well in the constituency contest making unionist party’s highly reliant on seats from the regional list.

According to the Opinium poll, Ms Sturgeon’s party will take 53 percent of the constituency vote, up seven points from last month.

The Conservatives will come second on 21 percent followed by Labour on 18 percent and the Liberal Democrats on six percent.

For the ‘top up’ regional seats the SNP will take 44 percent of the vote, with the pro-independence Greens and Alba on seven percent and two percent respectively. 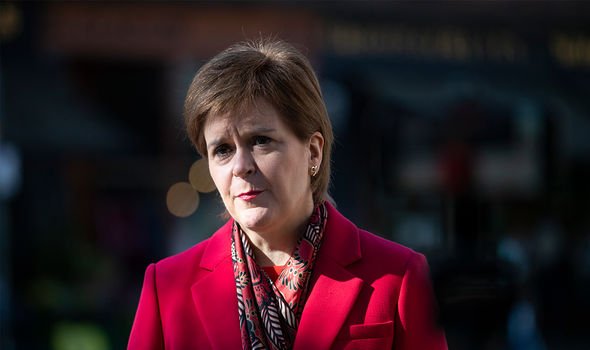 However, this figure would make it extremely unlikely Mr Salmond’s party would win any representation in parliament.

Alba was launched two weeks ago vowing to help produce a pro-independence “super-majority”.

At its launch Mr Salmond commented: “Today I’m announcing the public launch of a new political force, the Alba Party.

“Alba will contest the upcoming Scottish elections as a list-only party, seeking to build a super-majority for independence in the Scottish parliament. 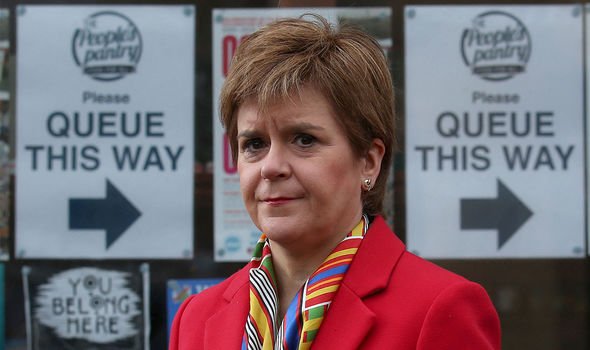 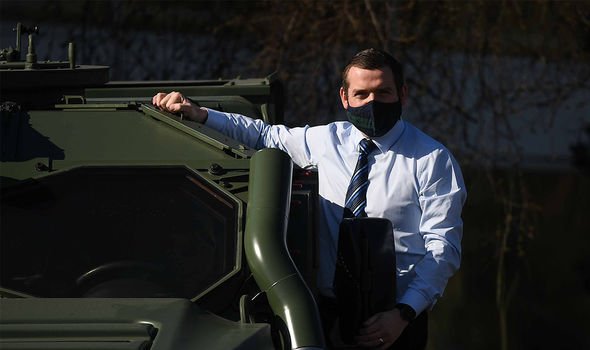 “Over the next six weeks, we will promote new ideas about taking Scotland forward – giving primacy to economic recovery from the pandemic and the achievement of independence for our country.

“We expect to field a minimum of four candidates in each regional list and we’re hoping to elect Alba MSPs from every area of Scotland.”

Ms Sturgeon has not spoken to Mr Salmond since 2018, when he took legal action against the Scottish Government’s handling of sexual harassment complaints against him.

SNP: If Sturgeon goes it will be ‘significant blow’ says Miklinski

Ms Sturgeon has not spoken to Mr Salmond since 2018, when he took legal action against the Scottish Government’s handling of sexual harassment complaints against him.

Mr Salmond was separately cleared of 13 counts of sexual assault at the High Court in Edinburgh last year.

The SNP responded critically to the launch of Alba with a spokesperson commenting: “This is perhaps the most predictable development in Scottish politics for quite some time. 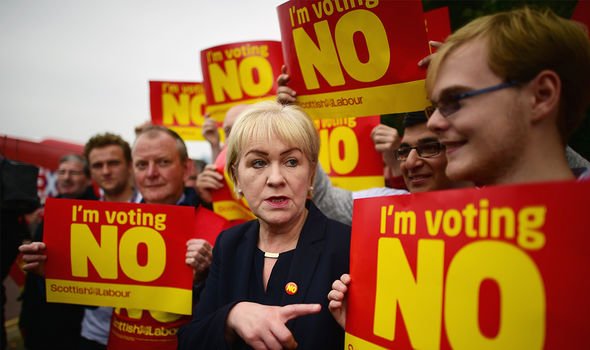 “At this time of crisis, the interests of the country must come first and should not be obscured by the self-interest of someone who shows no sign whatsoever of reflecting on serious concerns about his own conduct – concerns which, to put it mildly, raise real questions about the appropriateness of a return to public office.”

Senior SNP figures have suggested a second referendum on Scotland leaving the UK could be held even without the British Government’s consent.

In 2014 Scotland voted to remain part of Britain by 55 percent of the vote to 45 percent.