Among them were names we remember now like Christabel Pankhurst, but the only woman to win was Irish republican, who didn’t take her seat, Constance Markiewicz. 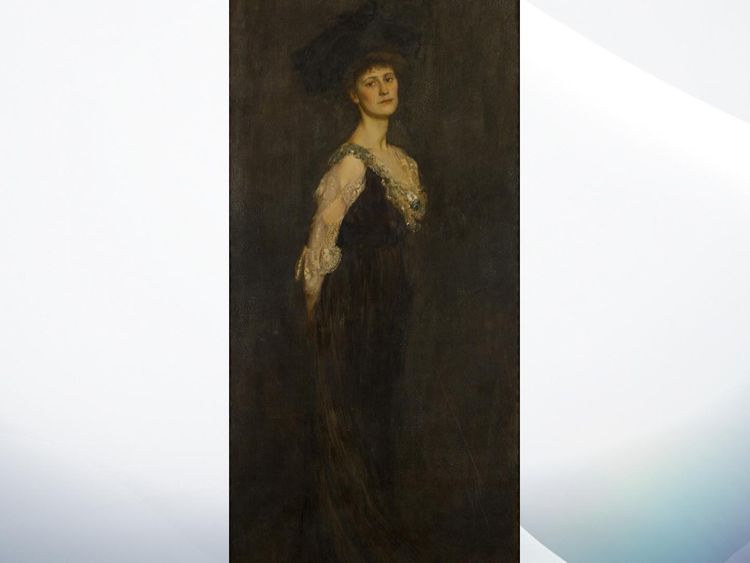 A year later Nancy Astor was to become the first sitting female MP.

Lady Astor won a bi-election in Plymouth Sutton, where she remained as MP until 1945. 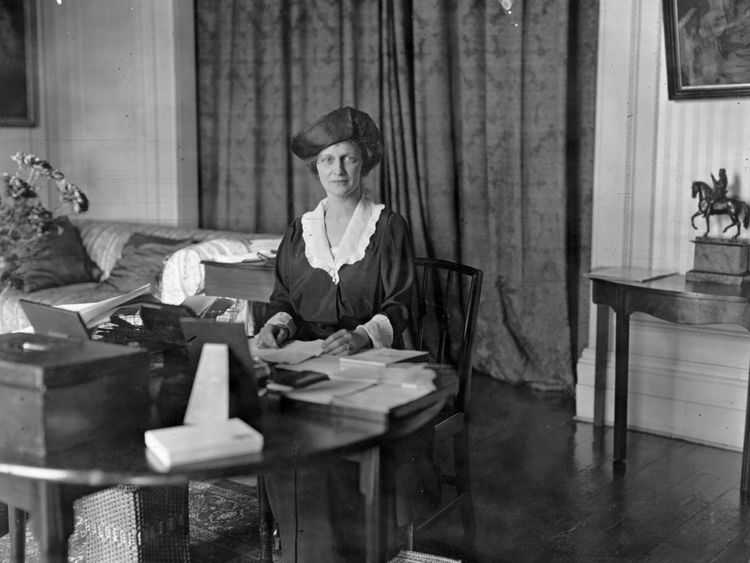 She said: “Women were allowed to vote in 1918 only if they’d reached the age of 30 and met minimum property qualifications, whereas the Parliament Qualification of Women Act allowed women to stand to become MPs without any caveats you just had to be aged 21… I think it’s amazing that parliament was willing to pass such a radical equality act in really quite a short amount of time.” One hundred years on and women have made their mark in parliament. 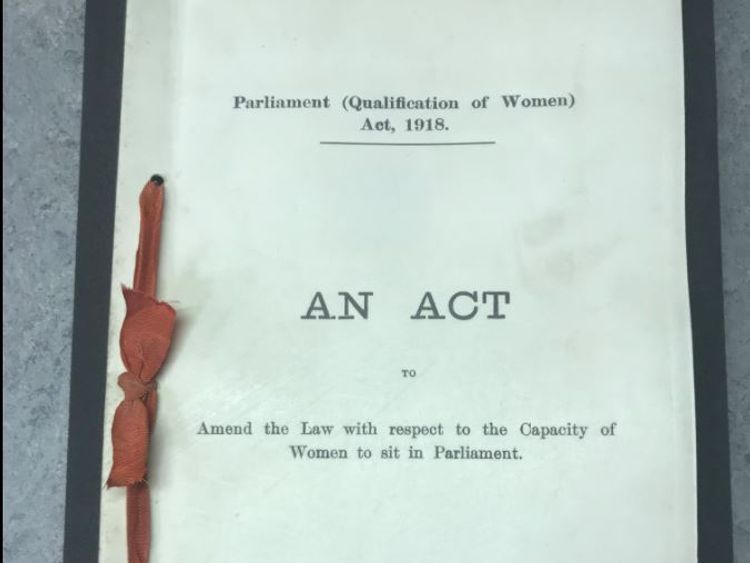 Britain has had two female prime ministers and countless cabinet members, but many feel there is still a long way to go.

To mark the centenary many MPs are asking their female constituents to come to Westminster.

The 50:50 Parliament campaign aims to inspire a generation of women to stand.

Emma Walker is one of the Women invited to Westminster as part of 50:50 Parliament.

She says: “I first told my careers adviser when I was 12 that I wanted to be a politician and she told me that being a politician wasn’t for the likes of me… that stuck with me and I’m really excited to now be in a position where my MP has asked me to come down to Westminster and to be involved with this event”.

Yasmin Qureshi was the first Muslim woman elected to parliament and wants women like her to feel they have a place in Westminster. “We need people from working class backgrounds as well,” she says.

“I was raised on a council housing estate, I went to a comprehensive school and then qualified as a barrister, so I came from a very ordinary working class background and I hope that other people looking at that will think ‘Yes I can do so as well’ and get involved in politics.”