1 dead, 49 trapped in Russian mine accident

MOSCOW (XINHUA, REUTERS) –  One miner was killed and 49 others are trapped after a blaze that caused smoke to engulf a coal mine in Russia’s Kemerovo Region on Thursday (Nov 25), TASS news agency reported.

So far, 43 people have been confirmed injured, with two of them hospitalised in serious condition, while 236 miners were evacuated.

An evacuation operation was underway at the Listvyazhnaya mine, the regional Investigative Committee said on Thursday (Nov 25).

“According to preliminary data, a number of workers suffered from smoke poisoning. The number of victims is being specified,” the committee said in a statement. 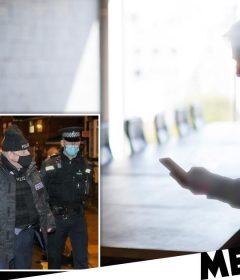 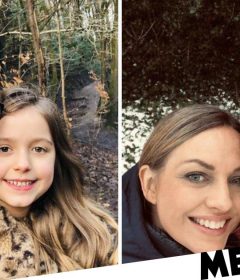