(Reuters) – Intel Corp forecast current-quarter revenue and profit below analysts’ estimates and missed fourth-quarter sales estimates on Thursday, hit by a slowdown in China and sluggish demand for its data center and modem chips. 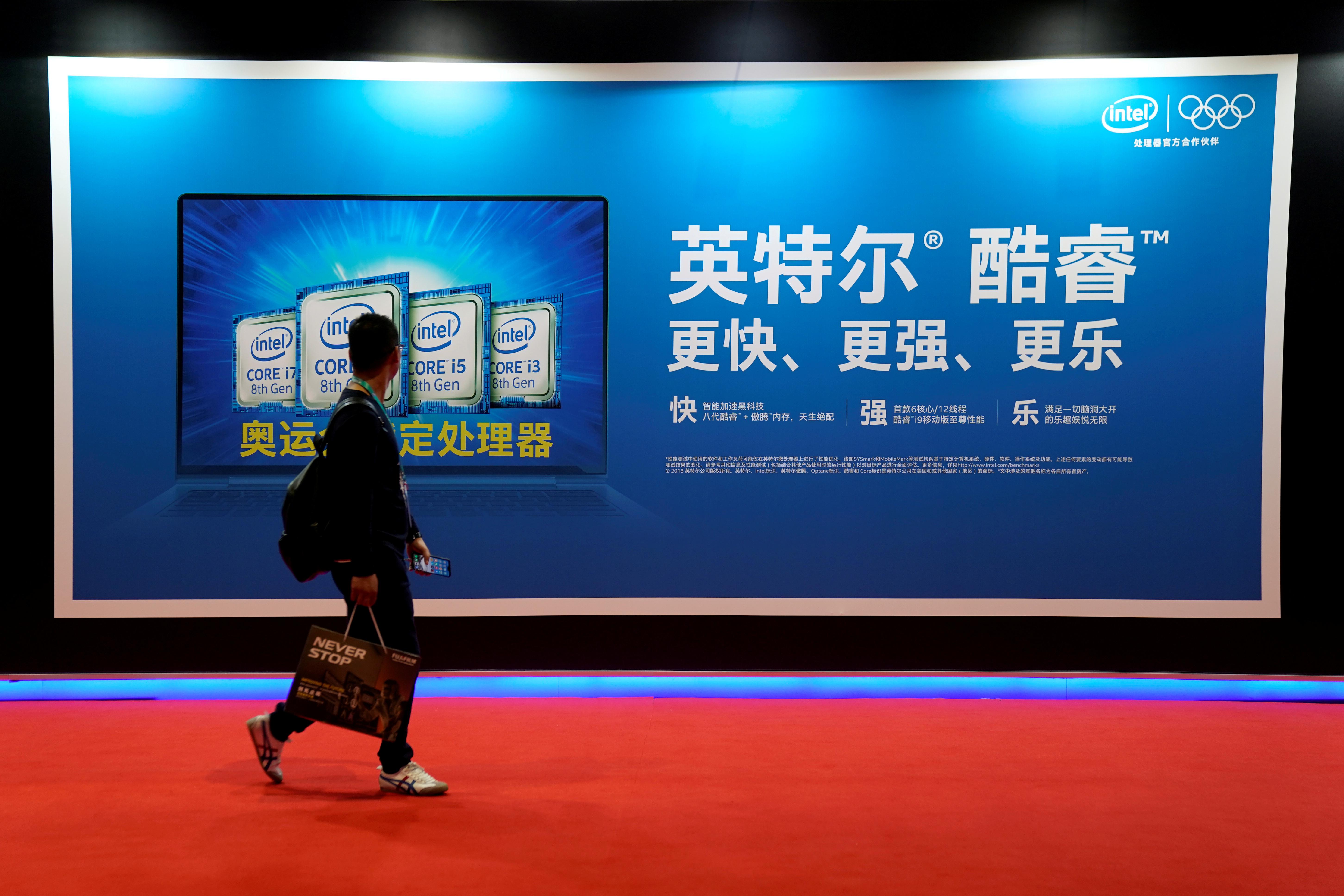 In an interview, Intel Interim Chief Executive Bob Swan said data center providers tend to make large purchases in spurts and then spend time “digesting” the chips as they build out their centers.

“I do believe there was earlier buying (among Chinese cloud customers) for server-type products in the course of the second and third quarter of last year,” Swan said. “But overall I would say … the prospects and the health of the industry are as bright as they’ve ever been. We’re just in a digesting period.”

That digestion period could last until the second half this year, when Intel’s management said it expects data center growth to pick up again. “We see the cloud companies as focusing on optimizing the data centers that have been deployed,” Stifel analyst Kevin Cassidy told Reuters.

For years, Intel had been insulated from swings in Apple’s iPhone supply chain because it was not a major supplier. But it was the sole provider in 2018 of iPhone modems, which connect phones to wireless data networks, and earlier this month, Apple cut its revenue forecast, citing weak demand in China.

Swan said Intel’s modem business grew by 60 percent over last year but still came in about $200 million below target. The modem unit had “fantastic growth, but weaker than we expected, and as a result that impacted our revenues for the quarter,” Swan said.

Intel forecast first-quarter revenue of $16 billion and adjusted earnings of 87 cents per share. Analysts on average were expecting revenue of $17.35 billion and a profit of $1.01 per share, according to IBES data from Refinitiv.

“The macro environment does not look good at the moment and if it gets worse, Intel could see a further downside to its outlook,” said Kinngai Chan, an analyst with Summit Insights Group.

Intel’s search for a permanent CEO has lasted six months. Last June, then-CEO Brian Krzanich resigned after a probe of a relationship with another Intel employee.

“I am convinced the board will close on a new CEO in the near future, and I believe the management team, myself and the 107,000 employees will rally behind him or her to take this company as a whole new level,” Swan said on a conference call with investors. “In the meantime, we will not be distracted by the void.”

Fourth-quarter revenue in the higher-margin data center business came in at $6.07 billion, below expectations of $6.35 billion, according to financial and data analytics firm FactSet.

Revenue in the client computing business, which includes sales to PC makers was $9.82 billion, missing FactSet estimates of $10.01 billion. 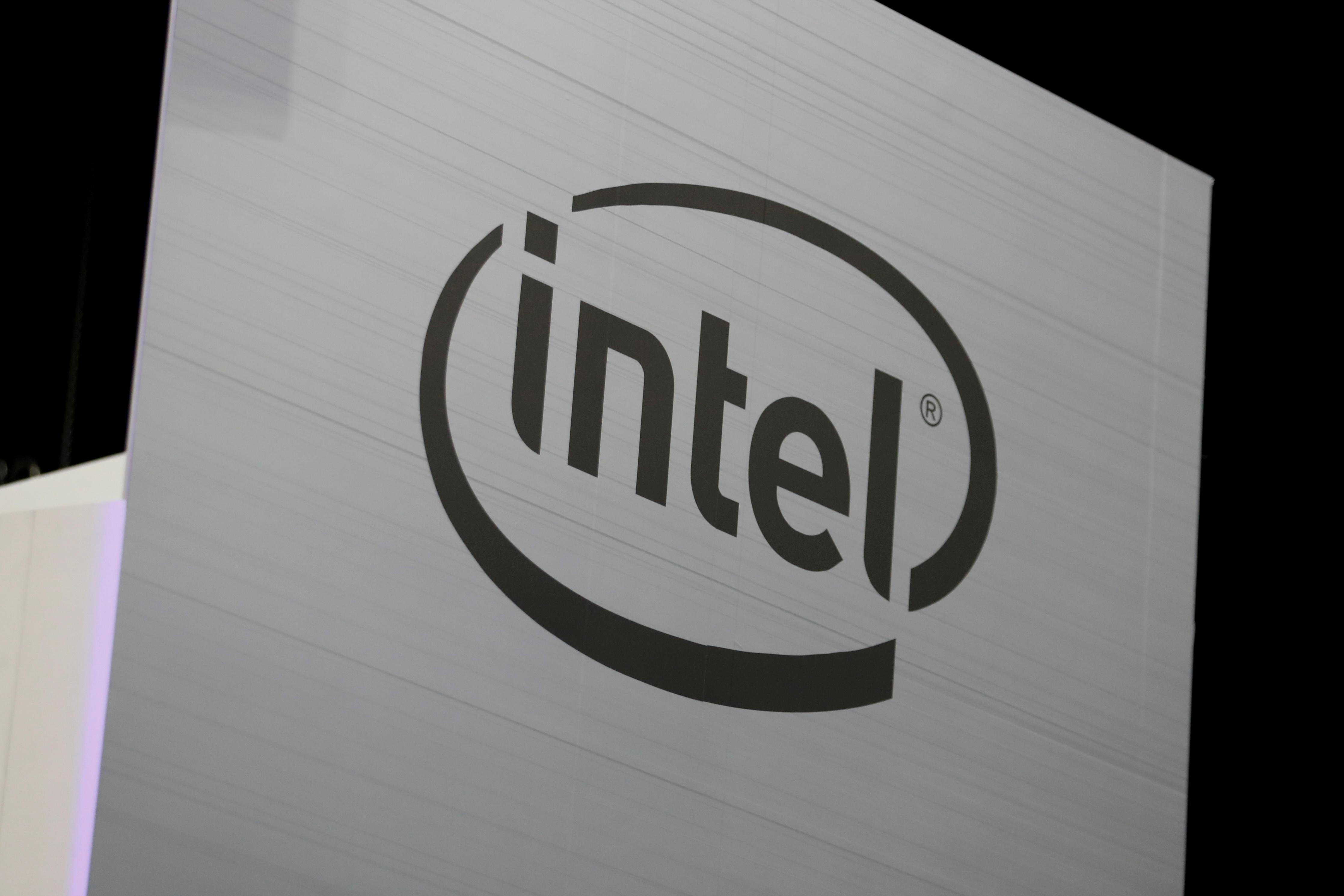 Excluding items, the company earned $1.28 per share, above expectations of $1.22.