Home » Business » U.S. ratchets up pressure on Iran with resumption of sanctions

U.S. ratchets up pressure on Iran with resumption of sanctions

WASHINGTON (Reuters) – The United States reimposes oil and financial sanctions against Iran on Monday, significantly turning up the pressure on Tehran in order to curb its missile and nuclear programs and counter its growing military and political influence in the Middle East. 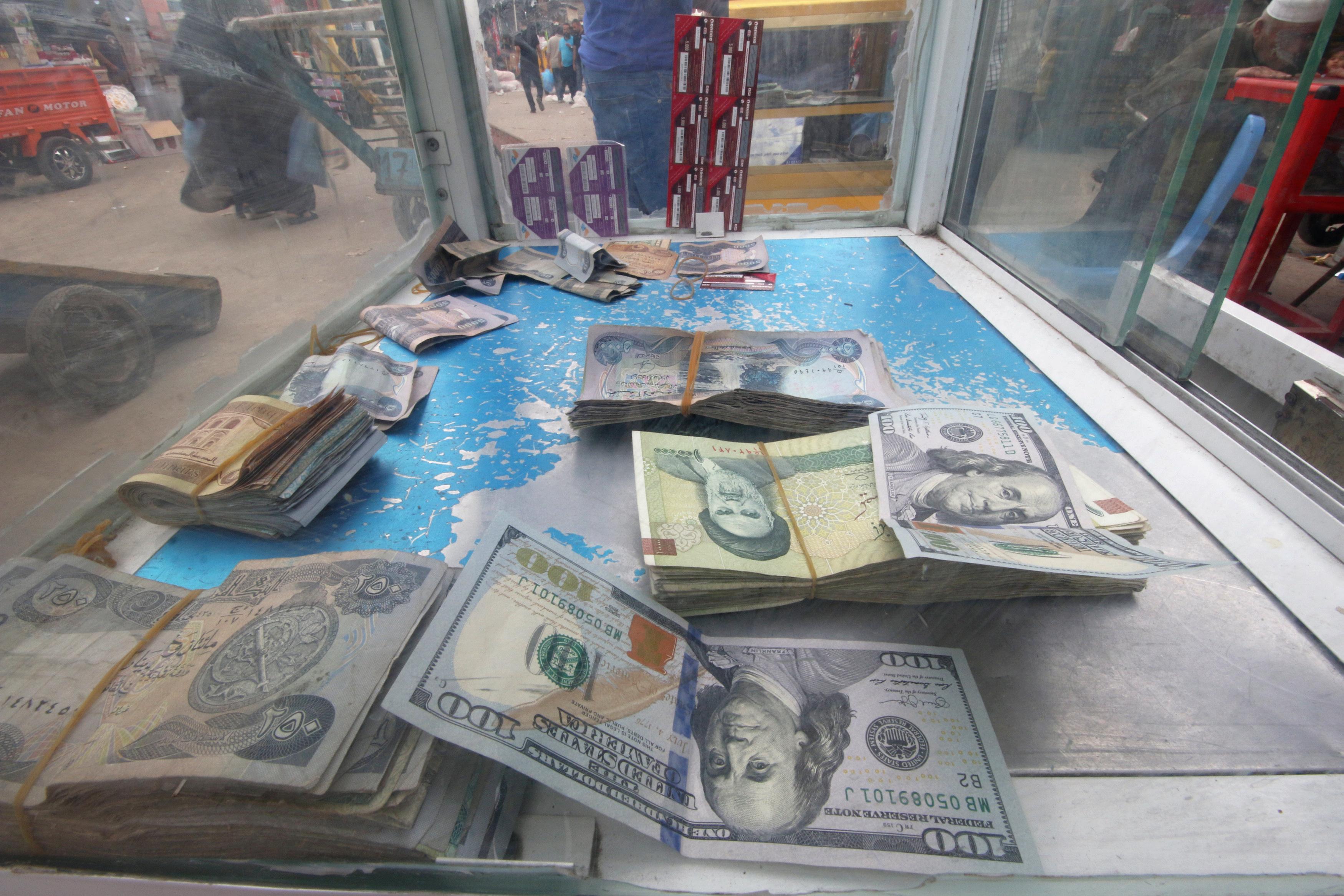 The move will restore U.S. sanctions that were lifted under a 2015 nuclear deal negotiated by the administration of President Barack Obama, and add 300 new designations in Iran’s oil, shipping, insurance and banking sectors.

President Donald Trump announced in May that his administration was withdrawing from what he called the “worst ever” agreement negotiated by the United States. Other parties to the deal, including Britain, France, Germany, China and Russia, have said they will not leave.

Details of the sanctions will be released at a news conference scheduled for 8:30 a.m. EST (1330 GMT) with Secretary of State Mike Pompeo and Treasury Secretary Steven Mnuchin.

China, India, South Korea, Japan and Turkey – all top importers of Iranian oil – are among eight countries expected to be given temporary exemptions from the sanctions to ensure crude oil prices are not destabilized.

The countries will deposit Iran’s revenue in an escrow account, U.S. officials have said.

Washington has said it will ensure a well supplied global oil market, with help from ally Saudi Arabia, as Iran oil is cut back. Front-month Brent crude futures, the international benchmark for oil prices, were at $72.53 per barrel on Monday.

The reimposition of the sanctions comes as the United States is focused on U.S. congressional and gubernatorial elections on Tuesday. Campaigning in Chattanooga, Tennessee, late on Sunday, Trump said his “maximum pressure” policy against Iran was working.

“Iran is a much different country than it was when I took office,” said Trump, adding: “They wanted to take over the whole Middle East. Right now they just want to survive.”

Earlier, thousands of Iranians chanted “Death to America” at a rally to mark the anniversary of the seizure of the U.S. Embassy during the 1979 Islamic Revolution.

The International Monetary Fund said on Thursday that Iran should implement policies to safeguard its macroeconomic stability in the face of sanctions.

Senior Iranian officials have dismissed concerns about the impact to its economy.

“America will not be able to carry out any measure against our great and brave nation … We have the knowledge and the capability to manage the country’s economic affairs,” Foreign Ministry spokesman Bahram Qasemi told state TV on Friday.