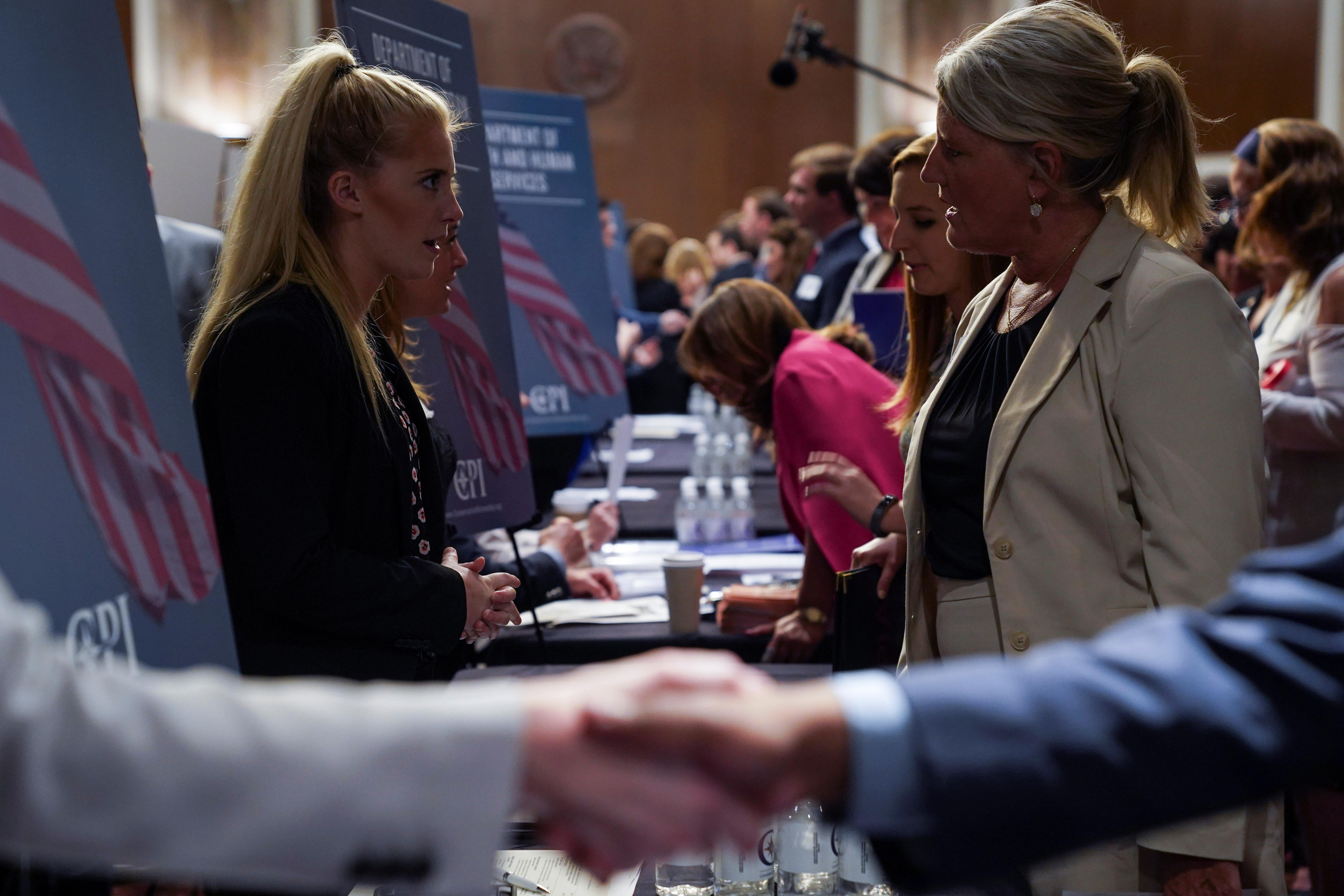 WASHINGTON (Reuters) – The number of Americans filing applications for jobless aid unexpectedly rose last week, but claims for three big states were estimated because of Monday’s Veterans Day holiday, which could have influenced the data.

Initial claims for state unemployment benefits increased 2,000 to a seasonally adjusted 216,000 for the week ended Nov. 10, the Labor Department said on Thursday. Data for the prior week was unrevised. Claims fell to 202,000 during the week ended Sept. 15, which was the lowest level since November 1969.

Economists polled by Reuters had forecast claims falling to 212,000 in the latest week. The Labor Department said claims for California, Virginia and Texas as well as those of Puerto Rico and Hawaii had been estimated. Claims data for North Carolina continued to be affected by Hurricane Florence, while Hurricane Michael impacted those for Florida and Georgia.

The four-week moving average of initial claims, considered a better measure of labor market trends as it irons out week-to-week volatility, rose 1,500 to 215,250 last week.

The labor market is viewed as being near or at full employment, with the jobless rate at 3.7 percent. The lowest unemployment rate in nearly 49 years is boosting wages, with annual wage growth recording its biggest increase in 9-1/2 years in October.

Thursday’s claims report also showed the number of people receiving benefits after an initial week of aid increased 46,000 to 1.68 million for the week ended Nov. 3. The four-week moving average of the so-called continuing claims rose 8,750 to 1.64 million.