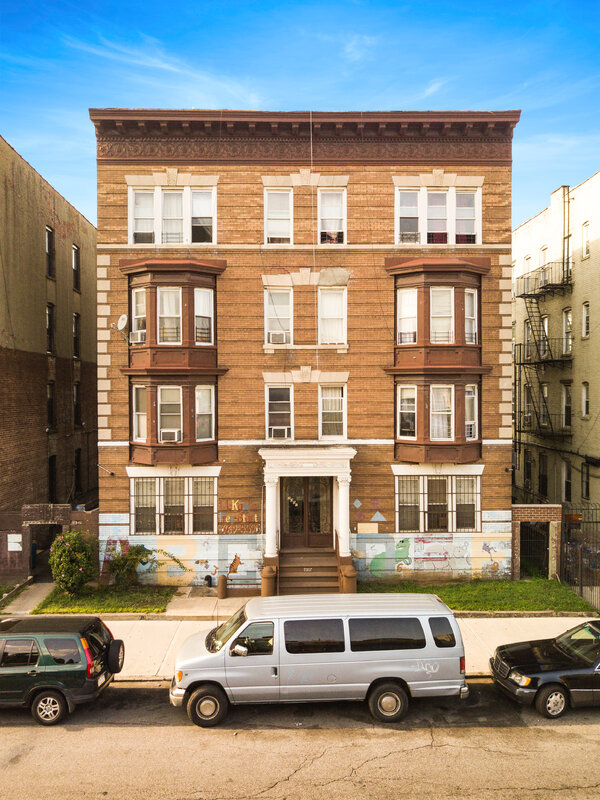 Built in 1931, this 8,600-square-foot, four-story building in Flatbush has six three-bedroom apartments and a vacant ground floor classified as a day-care space. All the apartments are rent-stabilized, and one is vacant.

The real estate advisory firm 60 Guilders sold four offices in this three-story office condominium in Midtown East. The condo has 32 offices and was built in 1985 at the base of the Corinthian residential tower, adjacent to the NYU Langone Medical Center campus. The new owner is leasing the offices to medical professionals. 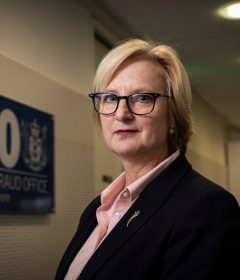 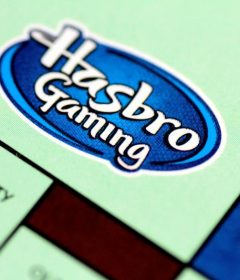