(Reuters) – The oil market’s two-year bull run is running into one of its biggest tests in months, facing a tidal wave of supply and growing worries about economic weakness sapping demand worldwide. 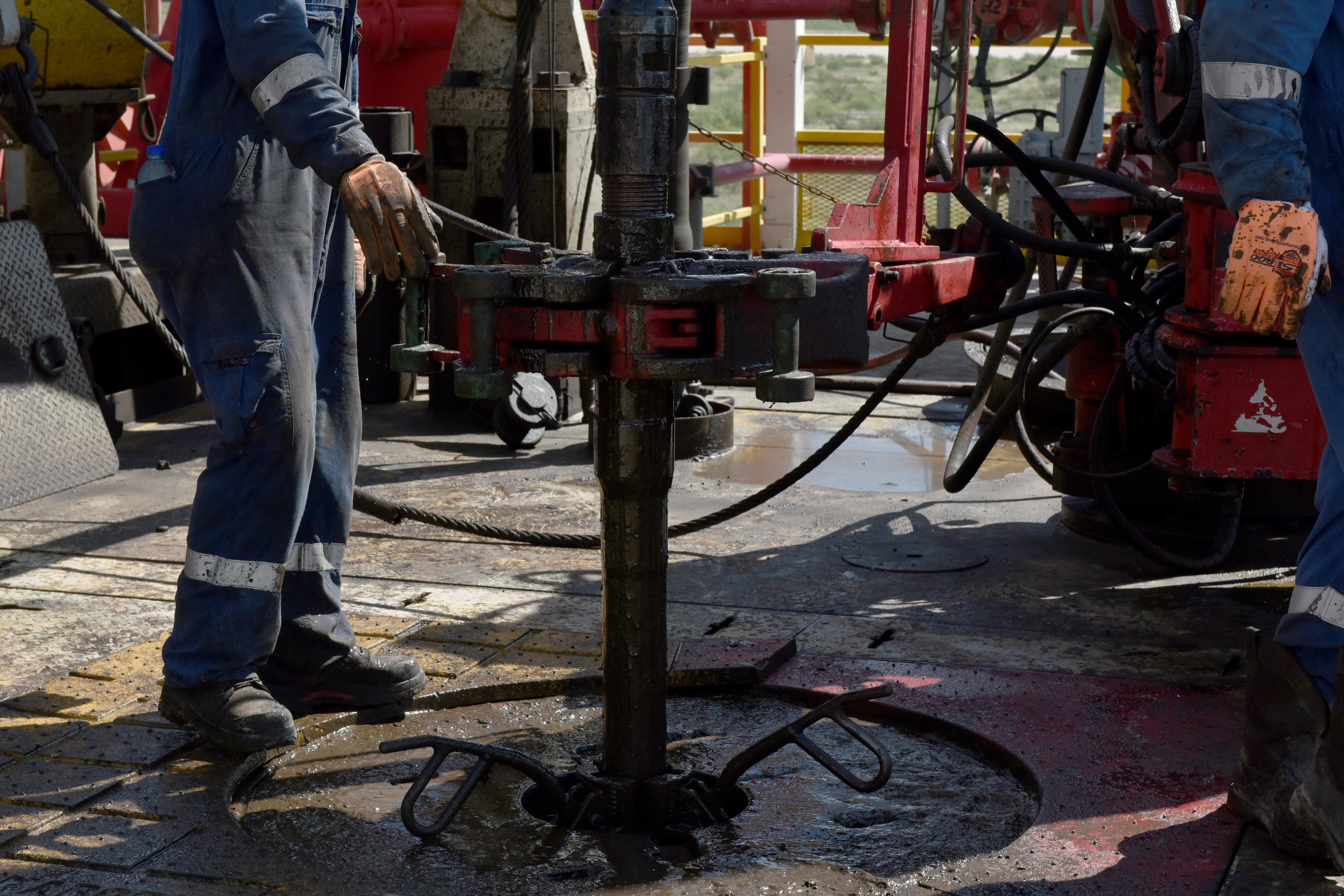 After topping out at more than $75 and $85 a barrel just a month ago, both U.S. crude and Brent benchmark futures have grappled with near-relentless selling. For a time, prices had some support on hopes that renewed U.S. sanctions on Iran would force barrels off the market.

That changed in the last week. The world’s three largest producers – Russia, Saudi Arabia and the United States – all indicated they were pumping at record or near-record levels, while the United States said it would allow waivers that could allow buyers to keep importing Iranian oil, lessening the threat of a supply crunch.

Those factors, along with a spate of recent weak economic reports out of China and other emerging markets, have shifted the conversation back toward worries about oversupply, and pushed U.S. futures to lows not seen since April, interrupting an upward move that had consistently found support during the rally’s modest pullbacks.

The structure of the U.S. crude futures curve had for several months indicated expectations for tighter supply, but future-dated contracts now suggest investors think markets could be awash in oil over the coming months.

“The magnitude of recent selling is strongly suggesting that global oil demand is weaker than expected as a result of tariff issues, especially between the U.S. and China,” said Jim Ritterbusch, president of Ritterbusch & Associates.

There has been an exodus among speculators as well. In the last two weeks, net bullish bets on oil have declined to the lowest level in over a year. Selling notably accelerated on Thursday after U.S. West Texas Intermediate (WTI) crude futures fell below $65 a barrel, a level that had stood firm in previous selloffs during the summer and fall.

The oil market ran higher in anticipation of this week’s formal re-imposition of sanctions against Iran by the United States, and on concerns that supply from producers like Saudi Arabia would not be able to make up the difference.

However, the U.S. government said on Friday it will temporarily allow several countries including South Korea and Turkey to keep importing Iranian oil when U.S. sanctions come back into force on Monday, sparing them for now from the threat of U.S. economic penalties.

Still, some analysts believe the current selloff has come too far, too quickly. Major OPEC producers won’t be able to add more supply should it become necessary, particularly with production in Iran, Venezuela and Libya still at risk.

“A loss of 1 million bpd from Iran, further declines in Venezuela, coupled together with geopolitical disruption in Libya and Nigeria could easily wipe out what little spare capacity we have left,” Bernstein analysts said this week.

Output from the Organization of the Petroleum Exporting Countries, led by Saudi Arabia, rose to levels not seen in two years. U.S. production hit a record 11.3 million barrels a day in August, and Russia’s output rose to 11.4 million bpd, a post-Soviet era peak.

For U.S. crude, the key area to watch is between $64.45 and $64.80, where prices had found support in the past, said Fawad Razaqzada, analyst at futures brokerage Forex.com. If oil dips below this point, “the path of least resistance would be to the downside,” he said.

For Brent, Razaqzada is watching the range between $69.50 and $69.60 a barrel, and if it were to slip below that, we could see a much larger correction, he said.