Home » Business » Just a growth wobble or the beginning of the end?

Just a growth wobble or the beginning of the end?

FRANKFURT (Reuters) – Two of the world’s biggest economies probably shrank last quarter, further proof that global growth is now past its peak and the risk of a downturn is rising. 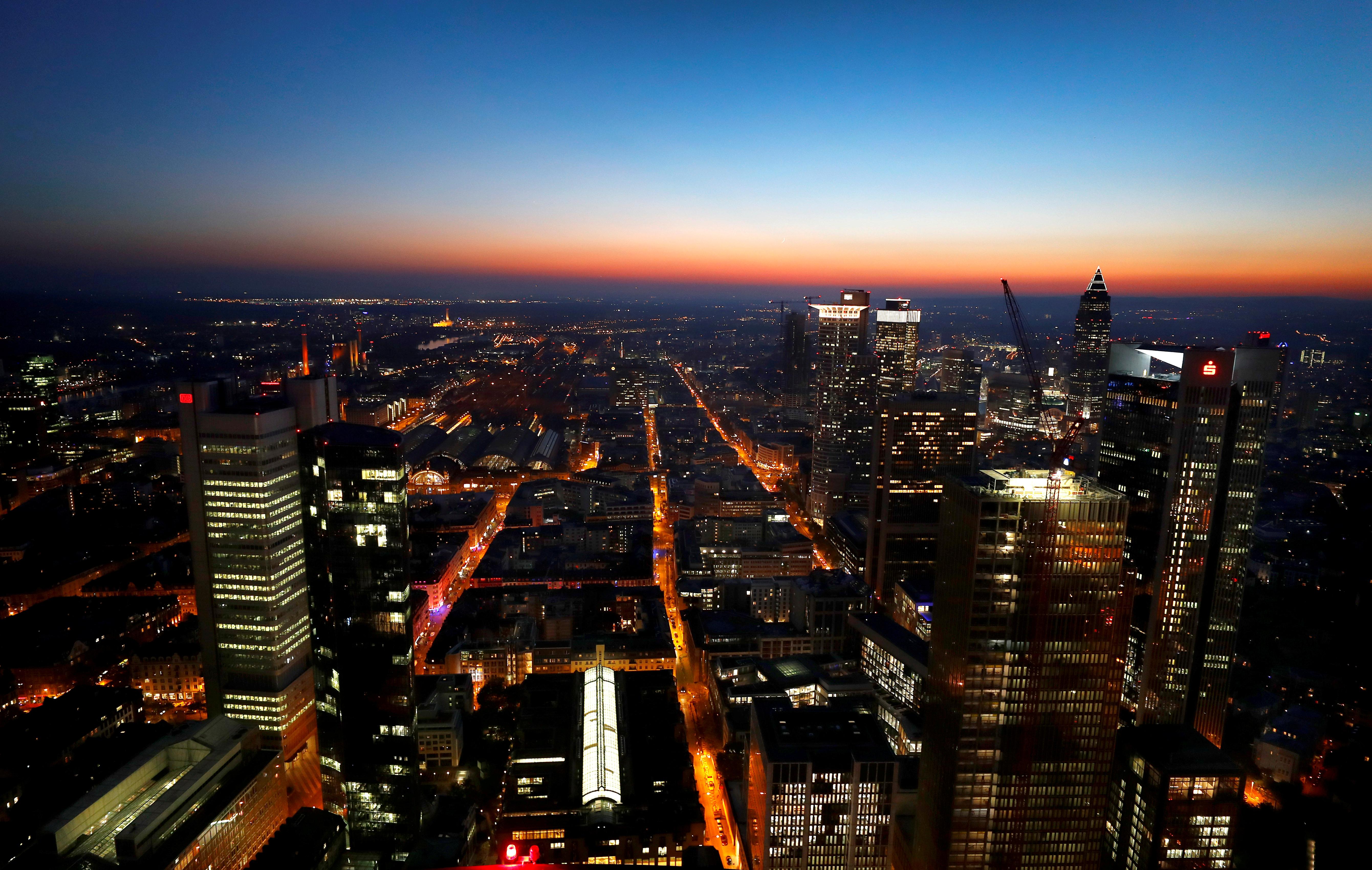 Germany and Japan are both expected to report negative growth figures in the coming days and even if a slew of one-off events are factored out, the underlying trend is weak and the outlook is fraught with risk, not least from a global trade war.

For now, few economists predict a global downturn as the U.S. economy is motoring ahead, and most even see a rebound, perhaps in 2020. But the risks are skewed toward a more negative outcome as the global business cycle is entering a mature phase, already having left its growth peak behind in 2017.

“It appears the global economy is hitting another major soft patch,” UBS said in a research report. “The deterioration in global ‘hard’ and ‘soft’ data is the most severe since the euro zone crisis.”

“We view the softness as transitory and we project consumption and investment to re-accelerate in 2020,” it added. “There is no precedent for a recession having started with accelerating investment growth, as is currently the case in Japan and the euro zone.”

As if that was not enough, recent corporate earnings were on the weak side of expectations, China’s housing market continues to slow, the risk of a hard Brexit looms and Italy is locked in a battle with the EU over its budget.

“As U.S. growth is strong and inflation is trending higher, Fed policy is getting tighter,” ABN Amro chief economist Han de Jong said. “Unfortunately, the rest of the world economy is not half as strong as the U.S..”

“Given the U.S.’s leading role in the world economy and, more crucially, the importance of U.S. interest rates for global financial markets that creates a big problem,” he added.

The euro zone’s biggest economy is expected to report on Wednesday a 0.1 percent quarterly drop in GDP, its first negative reading in well over three years.

Economists attribute the hiccup to the auto industry’s difficulty in adjusting to new emissions testing regulations, which help up production for months. They say that growth will resume once the bottleneck is cleared, which is expected late this year.

But that is only part of the picture.

“Even without this effect, the economy has lost considerable momentum compared with the first half of the year,” Commerzbank said.

“Hardly any measures have been taken in recent years to make Germany a more attractive business location,” it added. “Indeed, the opposite has more often been the case.”

Germany’s loss of export momentum may be just as worrying as its car troubles and with the risks of a global trade war lingering, exports are unlikely to recover quickly and certainly not to last year’s level.

Japan’s economy will have shrunk by 0.3 percent in the third quarter, the second negative reading this year, figures due on Wednesday are expected to show.

Like in Germany, the contraction is mainly due to one-offs, primarily the impact of natural disasters from typhoons to earthquakes. But also like in Germany, the exceptional events may hide the fact the growth trend is pointing lower.

Japan’s expansion will be just above 1 percent for the year and growth may gradually slow in the coming years on declining labor market capacity, diminishing fiscal support and the limited capacity of monetary policy to provide stimulus.

“GDP growth should return to a moderate positive gain in October-December,” Morgan Stanley MUFG Securities said in a note. “While the economy is currently in the late stage of a cycle, we maintain our view that it continues to moderately expand, mainly in domestic demand.”

The threats of tariffs on its massive car industry hold the potential for more volatility in growth with global politics likely setting the tone.

Still, even with several big economies wobbling, U.S. growth remains robust and several key emerging markets are also performing well. And it is this backdrop which supports those economists who argue the recent soft patch is just that or, at worst, part of a moderate slowdown, not a downturn.