(Reuters) – U.S. stock futures rose on Wednesday, after a brutal two-day selloff pushed the S&P 500 and the Dow Jones Industrial Average in the red for the year. 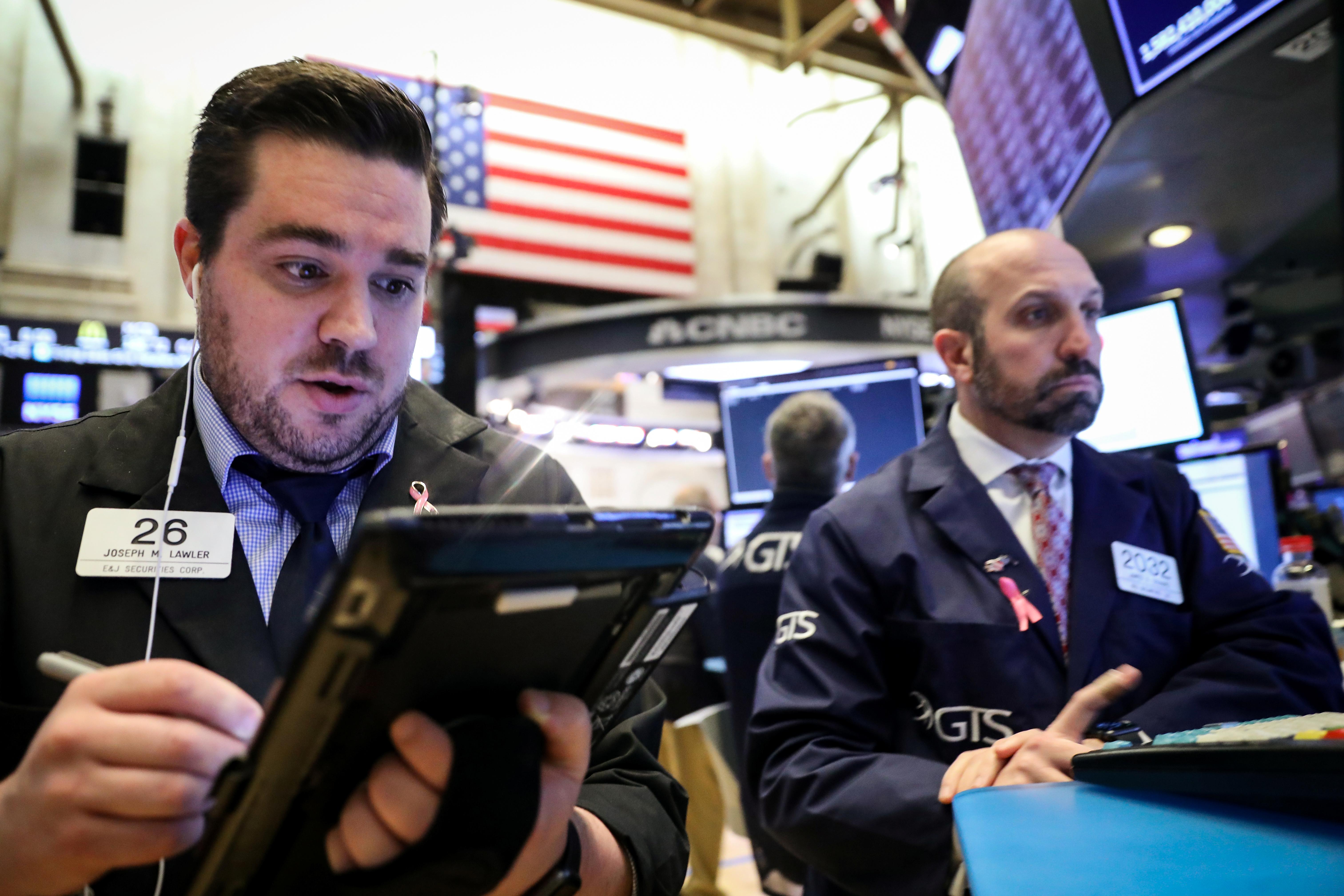 Apple Inc and other technology and internet giants, which lost a combined $1 trillion of their market value on Tuesday, posted modest gains in premarket trading ahead of the Thanksgiving holiday.

Worries about slowing global growth and peaking corporate earnings have sapped risk appetite in recent months, throwing into doubt the longevity of the decade-old bull run for stocks.

The Nasdaq closed at its lowest in over seven months on Tuesday, while the S&P 500 and the blue-chip Dow lost more than 1 percent for the year after technology stocks continued to tumble and a bunch of disappointing retail earnings and forecasts soured the mood.

The pressure on technology stocks appeared to have eased on Wednesday, with shares in Apple, Amazon.com Inc, Netflix Inc and Alphabet Inc gaining between 0.64 percent and 1.87 percent.

Shares of Apple Inc rose 0.6 percent. The iPhone maker’s shares have lost more than 20 percent from their record closing high on Oct. 3 due to concerns over waning iPhone demand.

The Philadelphia SE semiconductor index, which has underperformed the S&P 500 for the year, was poised to gain, with Advanced Micro Devices Inc up 2.7 percent, Nvidia Corp gaining 4.0 percent and Micron Technology Inc rising 1.2 percent.

Among other early movers, Deere & Co fell 4.0 percent, after reporting quarterly earnings below Wall Street’s expectations, hurt by a slowdown in demand. 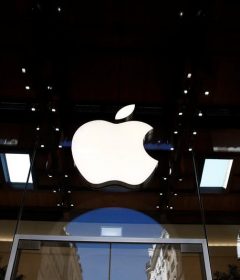