France urges no sackings at Airbus as workers march over jobs 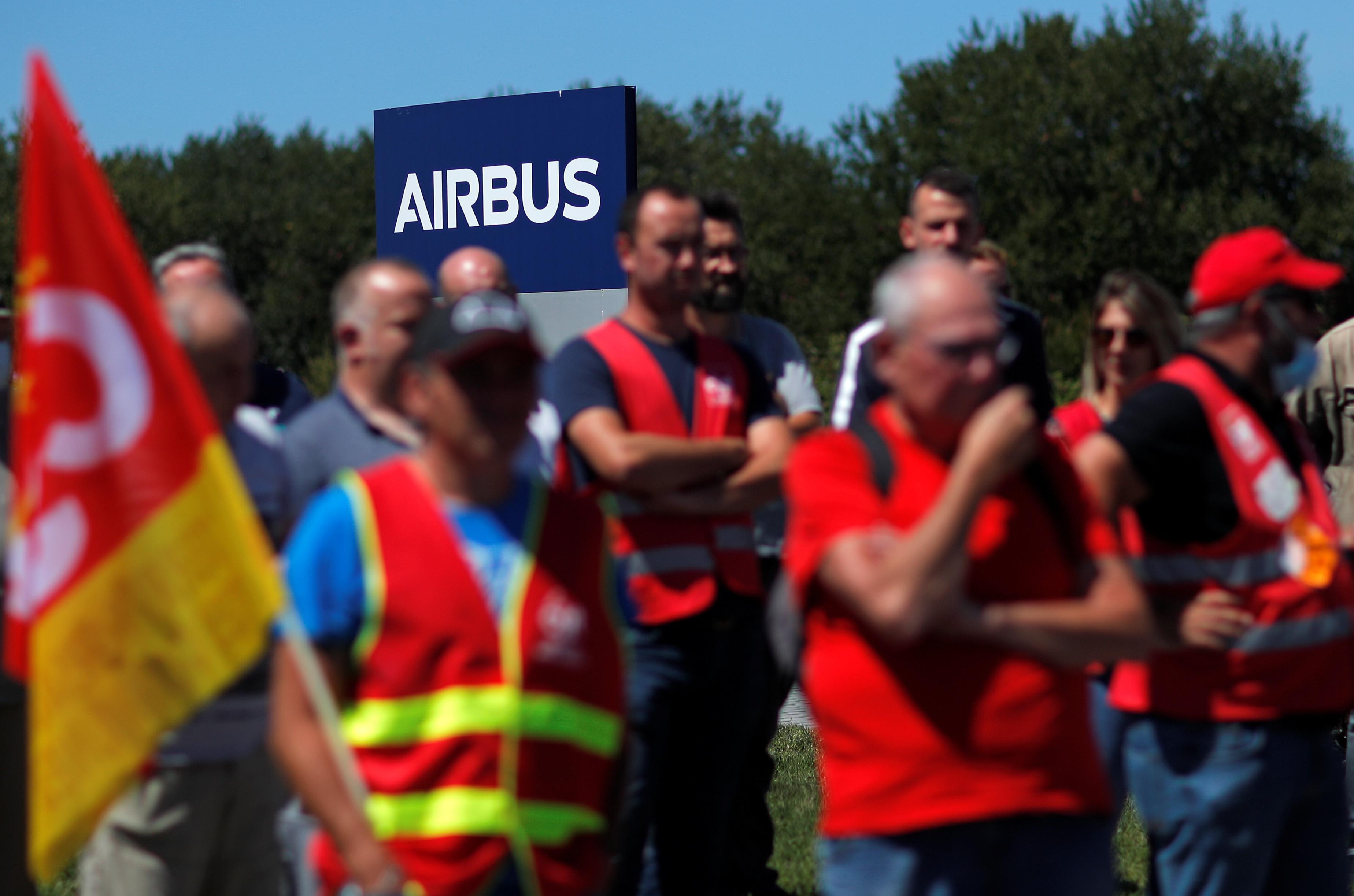 Airbus (AIR.PA) plans to cut up to 15,000 jobs because of a drop in demand due to coronavirus crisis, which has sharply lowered air travel and damaged airline finances.

French Junior Economy Minister Agnes Pannier-Runacher urged Airbus to avoid compulsory redundancies, echoing a demand from unions in France and Germany where it has its biggest plants.

“There should be no forced departures, which means everyone should be able to choose and be helped; that is our line,” she told Radio Classique.

The number of workers demonstrating in Toulouse, where Airbus is a major employer, was far lower than the thousands who marched alongside a runway and held a brief strike on Tuesday, witnesses told Reuters.

Aerospace is responsible for 40% of industrial employment in the Occitanie region, with 110,000 people across 1,100 large and small suppliers. Airbus itself employs 27,000 people there.

Far-left leader Jean-Luc Melenchon told demonstrators that France must keep its aerospace expertise, but acknowledged that the rising demand which had powered Airbus production to record levels in recent years would not come back any time soon.

“We have to say frankly air traffic won’t double,” he said, referring to a trend that Airbus forecasters have repeatedly predicted happening every 15 years. He added the industry’s salvation lay in designing a new generation of greener planes.