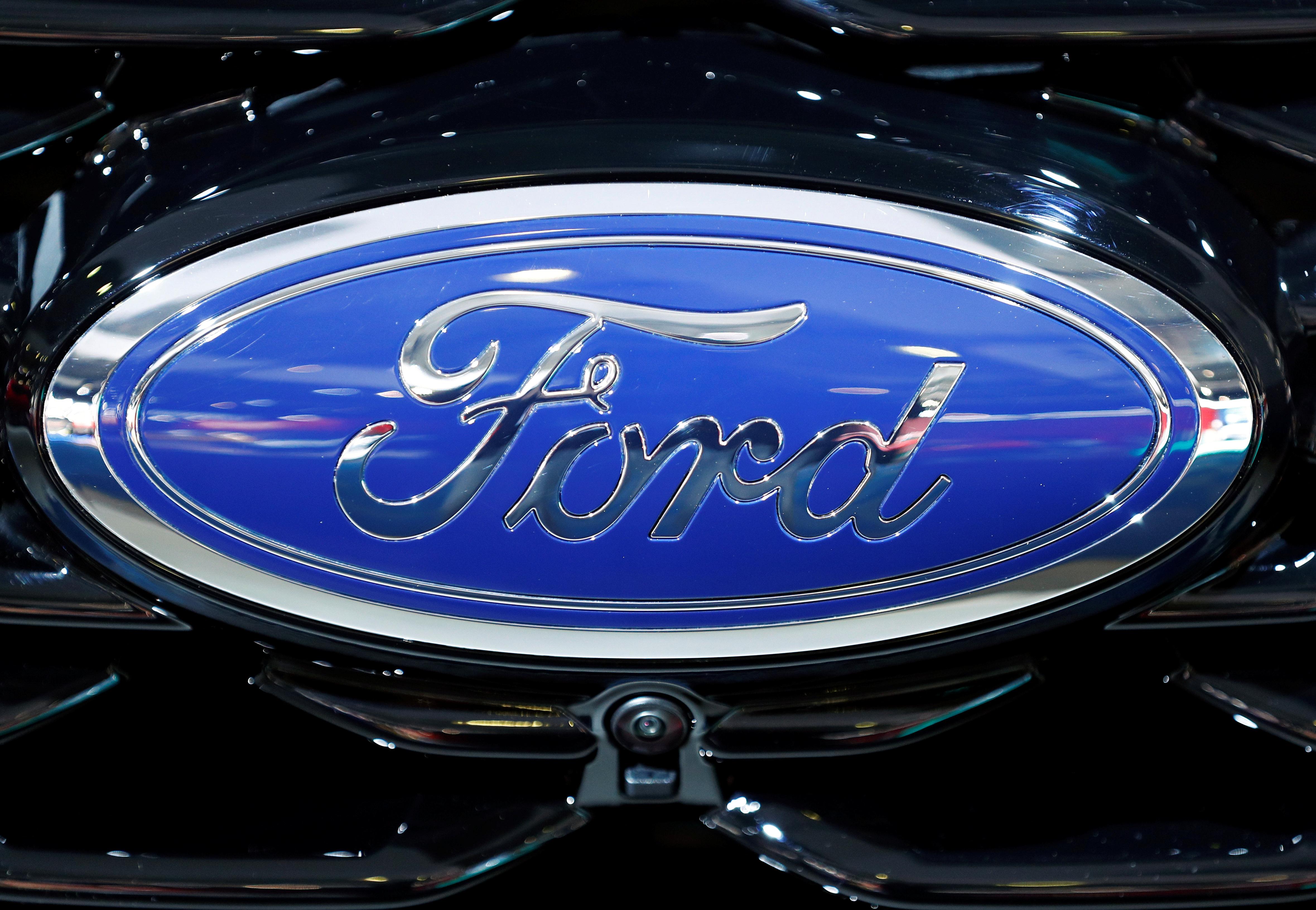 Mexico is a key part of a wider international supply chain crucial to U.S. carmakers, many of which operate factories across the border in Mexico due to lower labor costs.

Chihuahua, where the state government has limited employee attendance to 50% in plants, is home to a Ford (F.N) engine plant and many auto parts producers.

U.S. ambassador to Mexico Christopher Landau on Thursday said the Dearborn, Michigan-based automaker may have to shut some U.S. car plants as early as next week if they fail to receive Mexico-produced engines.

“With our U.S. plants running at 100%, that is not sustainable,” Galhotra said in an emailed statement.

“While we do not expect any impact to production next week, we are continuing to work with government officials on ways to safely and constructively resume remaining production,” he said.

Mexico’s federal government has given automakers, mining firms and builders, with activities deemed essential, the green light to restart work, though some states have implemented their own restrictions as the coronavirus pandemic rages on.

Landau said a senior Ford executive told him on Wednesday night about the company’s concern over parts produced in Chihuahua state.

“They’re saying that they’re going to start shutting down factories in the United States as of next week if they don’t get that rolling,” Landau said, in a talk organized by the Atlantic Council.

Alejandra de la Vega, Chihuahua’s minister of innovation and economic development, said she was in “constant contact” with Ford and spoke with a company executive Thursday morning, but did not specify what was discussed.

De la Vega said Chihuahua had created a traffic light system to allow different sectors to gradually reopen from lockdowns, but added it was a “balancing act” to protect both public health and the economy.

In May, when Mexico signaled it would delay the reopening of its factories, Mexican officials said their U.S. counterparts pushed for a speedy return, arguing that U.S. plants on American soil could not operate without them.

(This story corrects to fix typographical error in headline) 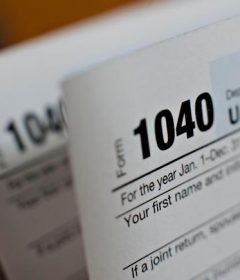 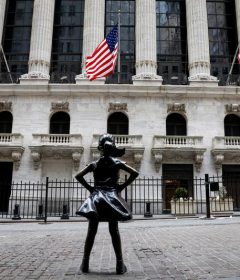 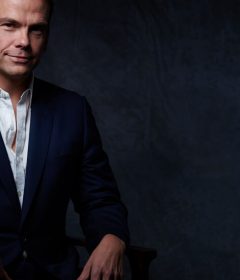