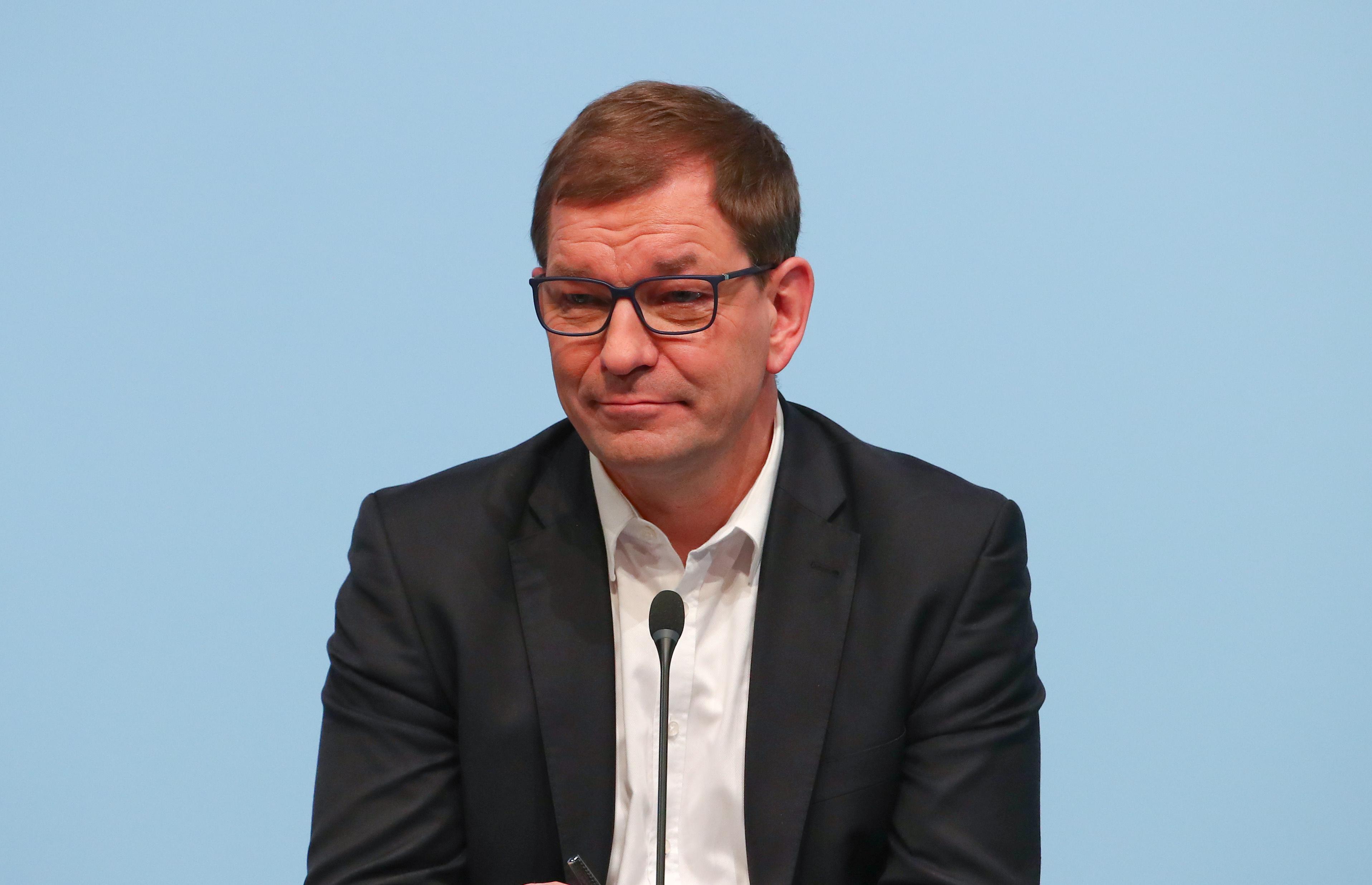 The Frankfurter Allgemeine Zeitung cited a person with knowledge of the appointment as saying Duesmann will start as Audi chief on April 1.

It said BMW’s board would discuss Duesmann’s planned departure to Audi in the near future.

Wolfsburg-based VW is on the lookout for clean-engine expertise as it struggles to overcome an emissions scandal that originated in Audi’s engine development department.

Audi’s current CEO and VW board member Rupert Stadler was forced to step down temporarily after his arrest in June as part of an ongoing emissions investigation. VW is seeking to replenish its senior leadership while Stadler remains in custody.

VW had said in July that Duesmann will take up his new position as soon as he is able to do so. He will be the second high-profile defection from rival German carmaker BMW after the poaching of Herbert Diess in July 2015.

Duesmann’s BMW contract runs until Sept. 30, 2019, and it would also have a non-compete clause that BMW board members are required to sign.

BMW had said that Duesmann had informed its chairman that he would not make himself available for an extension of his contract because of personal reasons.