SYDNEY (Reuters) – Asian shares looked set to rally on Monday after U.S. and Chinese leaders brokered a truce in their trade conflict, a relief for the global economic outlook and a tonic for emerging markets. 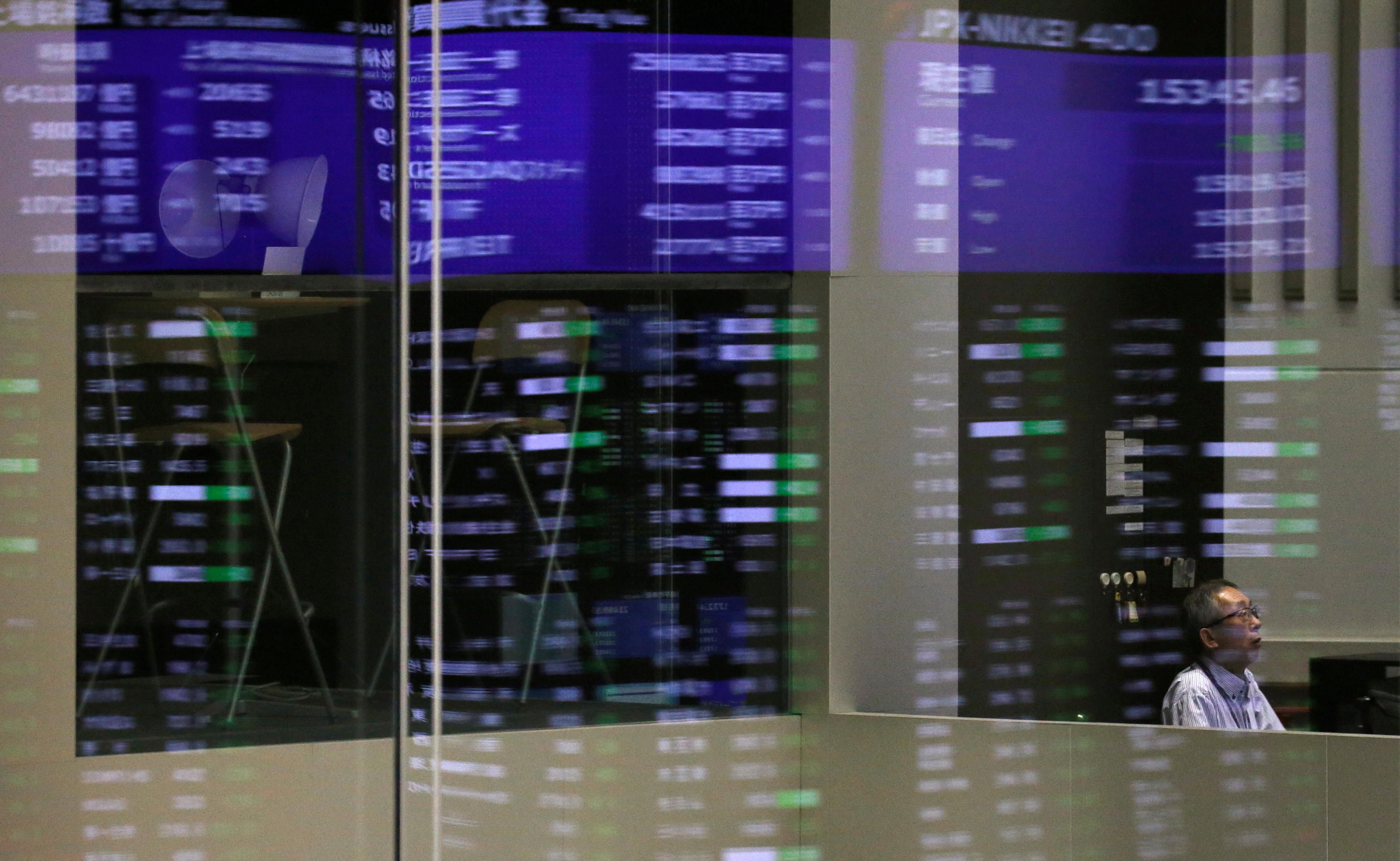 Trade-exposed currencies led the early gains, with the Australian dollar notching a four-month peak, while the dollar slipped against the yuan CNH=.

E-Mini futures for the S&P 500 ESc1 climbed 1.8 percent, while the Sydney market added 1 percent. MSCI’s broadest index of Asia-Pacific shares outside Japan .MIAPJ0000PUS was up 0.27 percent though most bourses had yet to start.

Nikkei futures NKc1 pointed to opening gains of around 1.2 percent.

“Markets are opening with a knee-jerk boost to risk appetite but time will tell how enduring the optimism proves to be,” said ANZ economist Jo Masters. “There are already very different official takes on what was achieved at the meeting.”

“But for now, both sides can claim a win,” she added. “Perhaps not insignificantly, it provides a window to export the soybean crop from key Republican states, at least.”

China and the United States agreed to halt additional tariffs in a deal that keeps their trade war from escalating as the two sides try again to bridge their differences with fresh talks aimed at reaching a deal within 90 days.

The White House said on Saturday that President Donald Trump told Chinese President Xi Jinping during high-stakes talks in Argentina that he would not boost tariffs on $200 billion of Chinese goods to 25 percent on Jan. 1 as previously announced.

“This US-China agreement is thus better characterised as a “mini-breakthrough” that puts a momentary pause on trade tensions rather than a comprehensive policy deal.”

The dollar had come under pressure last week when comments by Federal Reserve Chair Jerome Powell were interpreted by markets as hinting at a slower pace of rate hikes.

Powell was scheduled to testify on Wednesday to a congressional Joint Economic Committee. But the hearing is expected to be postponed to Thursday because major exchanges will be closed on Wednesday in honour of former U.S. President George H.W. Bush, who died on Saturday at the age of 94.

The progress on Sino-U.S. trade and an easier dollar could provide some support to commodity prices.

Speculation is high the Organization of the Petroleum Exporting Countries (OPEC) and Russia would agree some form of production cut at a meeting in Vienna on Thursday.