ST ANDREWS, Scotland (Reuters) – The chief of Britain’s foreign intelligence service will warn the Kremlin on Monday not to underestimate the West after a brazen nerve agent attack on a retired double agent in England stoked fears about Russian covert activity abroad. 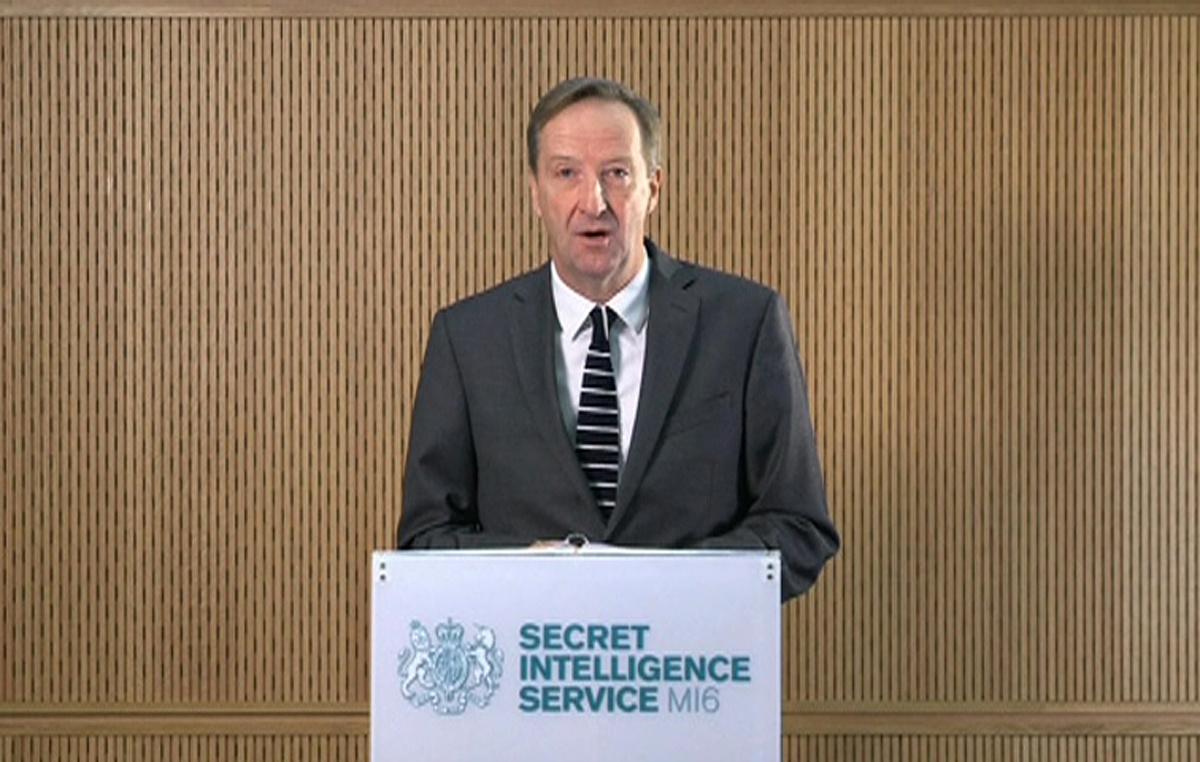 In his second major speech since being named in 2014 to head the Secret Intelligence Service, MI6, Alex Younger will say Russia has a stance of “perpetual confrontation” with the West.

Younger will outline how, after the attack on Sergei Skripal, a former Russian military intelligence officer who betrayed dozens of agents to MI6, Britain’s allies in Europe and the United States took its part and ordered the biggest expulsion of Russian diplomats since the height of the Cold War.

Britain identified the nerve agent deployed in the town of Salisbury as Novichok, a highly potent group of nerve agents developed by the Soviet military in the 1970s and 1980s.

But Younger will urge “Russia or any other state intent on subverting our way of life not to underestimate our determination and our capabilities, or those of our allies”, according to excerpts of the speech.

Speaking at St Andrews University, where he once studied, Younger, 55, will say that Britain’s spies have thwarted multiple Islamic State plots originating overseas.

Less than four months before the United Kingdom is due to leave the European Union on March 29, Younger will also say MI6 continues to work with partner agencies to strengthen “indispensable security ties” in Europe.

MI6, the home of fictional spies such as John le Carré’s George Smiley and Ian Fleming’s James Bond, has the job of defending Britain, and its interests, abroad.

A career spy who joined MI6 as the Soviet Union was crumbling, Younger will stress the need for espionage to embrace the new.

“The era of the fourth industrial revolution calls for a fourth-generation espionage: fusing our traditional human skills with accelerated innovation, new partnerships and a mindset that mobilizes diversity and empowers the young,” he will say.