HONG KONG (Reuters) – China’s Ant Group plans to raise more funds on Shanghai’s Nasdaq-style market than in Hong Kong as part of its up to $30 billion dual listing, people with direct knowledge of the matter said, in a major endorsement of the year-old mainland exchange. 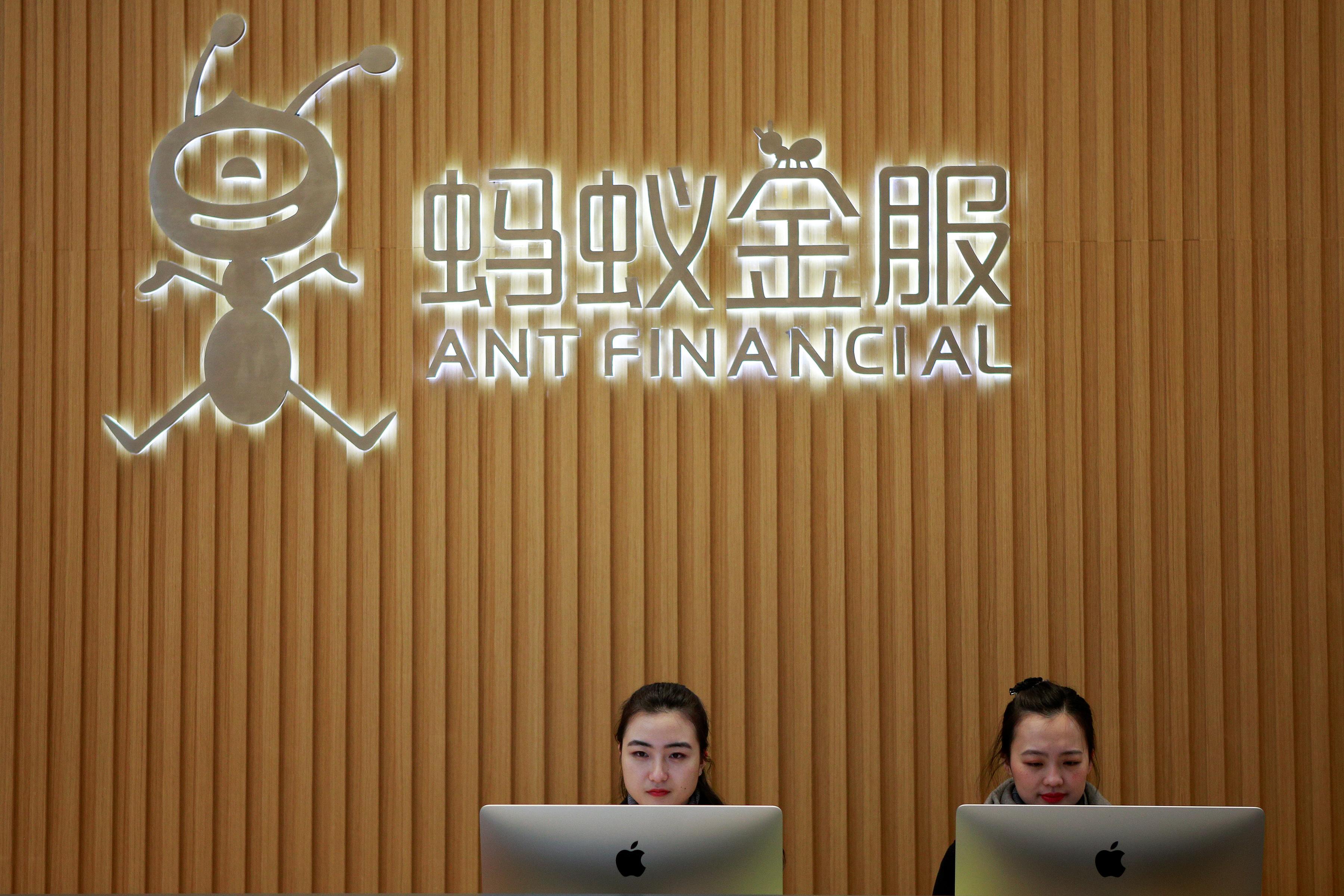 The financial technology firm backed by Chinese e-commerce titan Alibaba Group (BABA.N) plans to do a simultaneous listing in Hong Kong and Shanghai, in what sources have said could be the world’s largest initial public offering and come as soon as October.

Ant, already the world’s most valuable unicorn – or billion-dollar unlisted tech firm – did not disclose the size, timetable or other key details of the offering in its preliminary prospectus filed last week.

But sources said that while the specific percentage breakdown between the Hong Kong and Shanghai floats was yet to be finalised, Ant, after initial investor feedback, will likely sell more shares on Shanghai’s STAR Market than in Hong Kong.

The IPO’s lead managers have approached many Chinese institutional investors, asking them to invest in the STAR tranche as a strategic investor, potentially committing at least 1 billion yuan to 1.5 billion yuan ($146 million to $220 million) each and accepting a 12-month lock-up on the investment, said one of the people.

Ant declined to comment. The sources declined to be named as they were not authorised to speak to the media.

The offering would be a boost to STAR’s status as a fast-growing capital markets center, at a time when rising Sino-U.S. tensions have triggered concerns about the prospects of listing of Chinese companies in the United States.

China is gradually switching from a tightly controlled IPO system, where every float needs approval, to a more registration-based scheme similar to Western markets, which it piloted by launching Shanghai’s tech-focused STAR last year.

Companies raised $10.3 billion via IPOs on the STAR Market in the first seven months of 2020, making it the second-biggest market globally, behind Nasdaq but ahead of Shanghai’s main board and Hong Kong, Refinitiv data showed.

Ant looks to sell between 10% and 15% of its shares. The company said in its filing that it plans to sell at least 10% of its enlarged share capital in the dual-listing, before a 15% greenshoe, or over-allotment, option is exercised.

For the STAR tranche, Ant set a placeholder amount of 48 billion yuan to indicate the size of the float when it filed with the Shanghai Stock Exchange. Companies generally raise more than their initial indication if investor feedback is positive.