As of now, the Foreign Office and the Department for International Development (DfID) have merged to become a new Government department: the Foreign Commonwealth and Development Office (FCDO). This comes amid reports that the amounts the UK spends on foreign aid could be reduced, even though the Government is denying that that is going to happen at the moment. Labour MP and former DfID Secretary, Hilary Benn, railed against Prime Minister Boris Johnson for the decision as he appeared on the BBC Radio 4’s Today show.

Mr Benn said: “I think it’s a mistake and so does David Cameron, Tony Blair and Gordon Brown.

“What really worried me was when the Prime Minister made the statement in the House of Commons, he referred to DfID as ‘some giant cashpoint in the sky’.

“Now anybody who says that, clearly has absolutely no understanding of the work that DfID does and is respected for around the world.

“The proof will be in how this new department develops and unfolds but I think it will lead to less respect for the work we’re doing.”

A recent report in The Times also revealed that money could be diverted to our intelligence and defence capability. 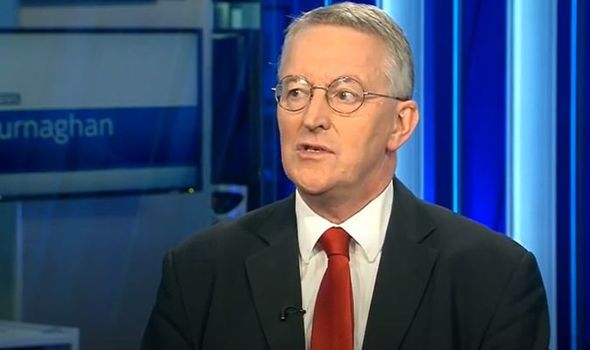 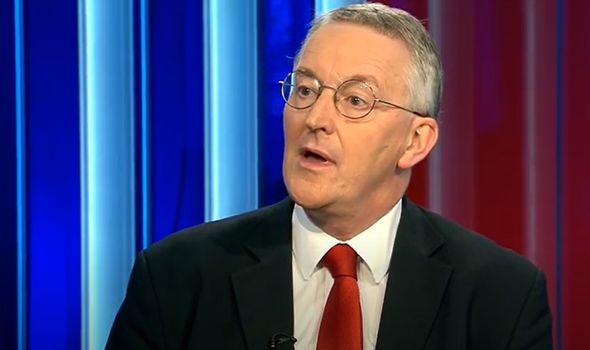