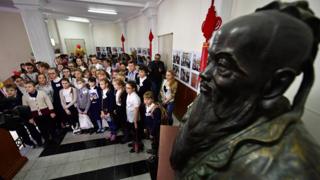 The Australian government has set new guidelines for universities to combat what has been described as unprecedented levels of foreign interference.

Universities will have to name their research partners and financial donors.

They will also be encouraged to strengthen cyber-security systems and protect sensitive research.

There has been growing concern about China’s influence on Australian campuses.

This follows a series of computer hacks and controversial donations linked to Beijing.

“The foreign interference threat is at unprecedented levels. It will evolve so we’ve got to make sure our approach evolves with it,” Education Minister Dan Tehan told reporters.

Why are there concerns?

In August, the Australian government announced a taskforce to investigate foreign interference in its universities amid rising concerns about Chinese influence in its institutions. 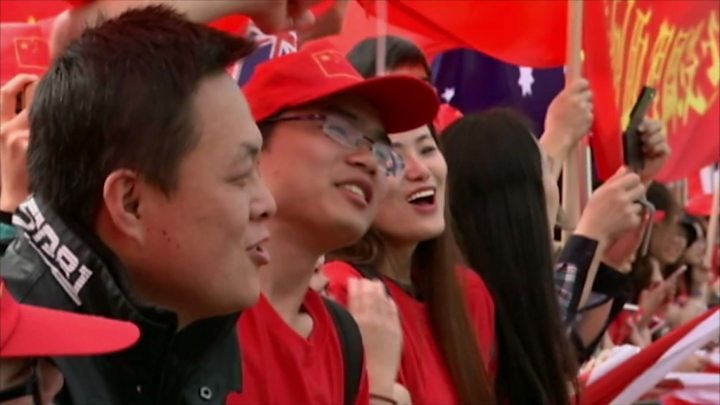 The have been reports of students and staff “self-censoring” on sensitive political issues such as the pro-democracy protests in Hong Kong.

There have also been violent clashes at a number of Australian universities between students over the Hong Kong protests.

Accusations by the Australian government that China was attempting to meddle in its universities caused tension between the two nations. Beijing insists it has made no attempt to exert influence on campuses.

What are the new guidelines?

Foreign financial declarations will be noted on the same register that Australian lobbyists working for foreign countries use to declare themselves foreign agents.

There will also be tougher requirements for universities when collaborating with foreign countries on research.

Doctor at hospital in Wuhan dies after treating patients with coronavirus