LONDON (Reuters) – Shares in Woodford Capital Patient Trust (WPCT.L), the listed fund run by money manager Neil Woodford, hit a record low on Friday after the trust’s administrator said it would cut the valuation of one of its biggest holdings. 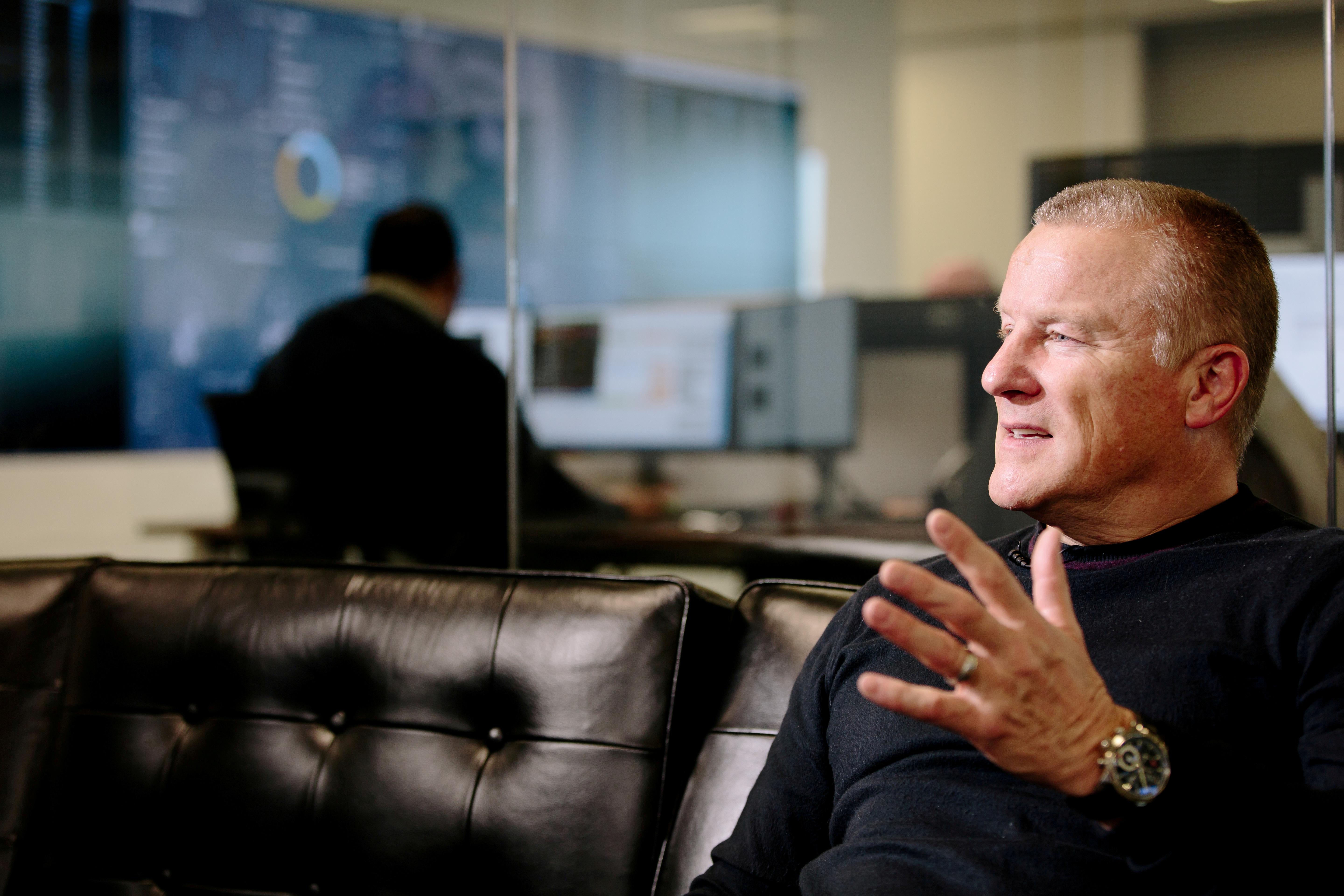 Veteran money manager Woodford froze his flagship equity income fund on June 3 because it could not meet redemption requests, a move which has prompted outcry from lawmakers and investors, a probe by regulators and share price losses or outflows from his other two funds.

Link Fund Solutions said on Friday it would cut the valuation of WPCT’s stake in IH Holdings, a unit of cold fusion technology firm Industrial Heat.

In a separate statement, Link reiterated that the Equity Income Fund is likely to remain suspended until early December, saying it “remains in the interests of all investors” for the suspension to continue.

It said the Equity Income Fund had fallen 11.15% between the time it was suspended and Aug. 21, underperforming a 1.52% gain in the FTSE All Share Total Return benchmark.

In a blog published on its website, Woodford blamed the losses partly on steep falls in the share prices of litigation funder Burford Capital (BURF.L) and Industrial Heat, two of the fund’s larger holdings.

Burford Capital has lost roughly one-third of its market value since short-seller Muddy Waters criticized its accounts and said it had bet on its shares falling.

Woodford said Link had looked into the fund’s unquoted stake in Industrial Heat as part of a six-monthly review process and decided that progress had not been at the pace anticipated at the time of previous reviews.

“We have decided to withhold disclosing the top 10 holdings while the fund is suspended,” Woodford said.

A Reuters survey of IFAs showed that many of them remained skeptical about investing with Woodford once the suspension is lifted.

IH Holdings was one of WPCT’s biggest holdings at end-April, the last month for which data is available, making up more than 10% of the portfolio. It delisted from the Guernsey stock exchange last month.

WPCT said the adjustment, which reflected a reassessment of IH Holdings’ progress, would reduce the trust’s net asset value by about 3.4 pence per share. As of Aug. 21, WPCT’s net asset value excluding income stood at 78.96 pence a share.

WPCT said last month it may replace Woodford as its investment manager.

Woodford’s suspended fund also holds a stake in IH Holdings. Analysts and investors have questioned the valuation of the energy technology firm, along with several of Woodford’s other unlisted or rarely traded bets.

Woodford Investment Management suffered a further blow on Friday after Eddie Stobart Logistics Plc (ESLE.L), in which it has a 23% stake, announced the departure of Chief Executive Alex Laffey and suspended shares from trading after it failed to publish its half-year results in time.