Discussions included the issue of Taliban prisoners whose release by the Afghan government has been delayed. 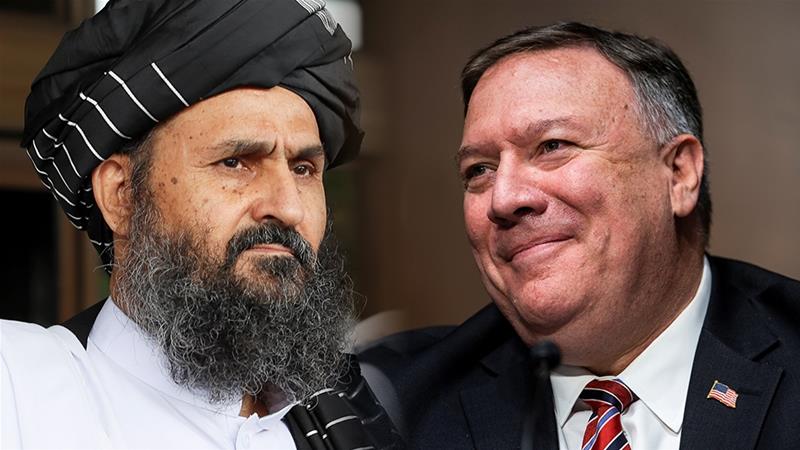 US Secretary of State Mike Pompeo held a video meeting with the Taliban’s chief negotiator, Mullah Baradar Akhund, to discuss the state of the Afghanistan peace process, the armed group’s spokesman said.

The discussions included 400 Taliban prisoners still held by the Afghan government in spite of being on a  list of 5,000 prisoners the armed group is demanding that Kabul release, Suhail Shaheen, Taliban spokesman in Doha, said on Twitter.

While the government has released most of the 5,000 Taliban prisoners stipulated in a February agreement between the US and the Taliban, the delayed release of the remaining 400 has stalled the so-called intra-Afghan talks envisioned in the agreement to start by March 10.

Afghan President Ashraf Ghani last week said he had “no authority” under the country’s constitution to release the remaining inmates because of their involvement in serious crimes.

The Taliban want the prisoners freed before they join the talks with government officials and other Afghans, seen as the country’s hope for a lasting peace after decades of war. The Taliban has been engaged in an armed rebellion since 2001 when it was removed from power in a US-led invasion.

The State Department did not immediately respond to a request for comment. 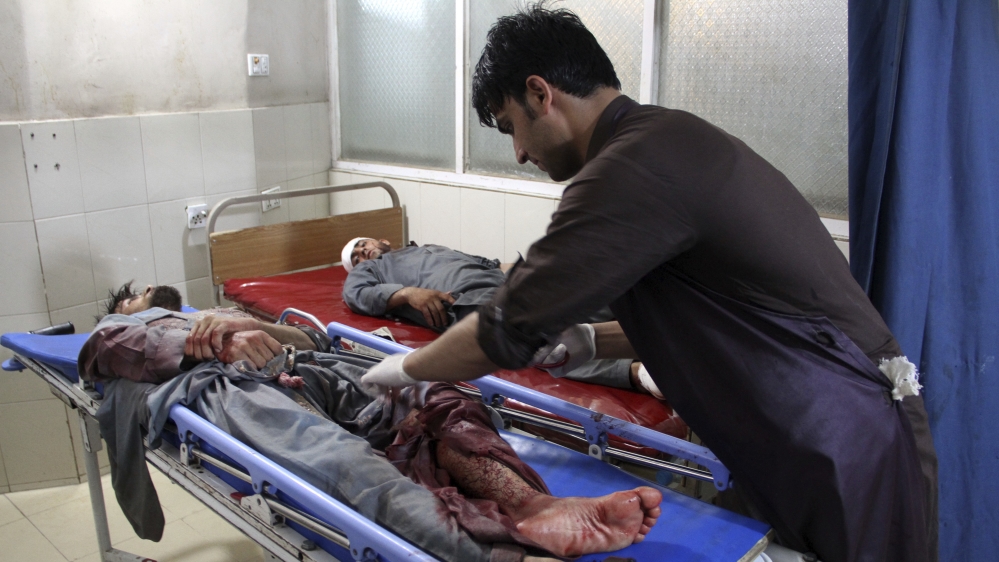 The meeting between Pompeo and Baradar, the Taliban’s Doha-based deputy leader, came as Afghan security forces ended an attack on a major prison in eastern Afghanistan by ISIL in which hundreds of prisoners escaped.

It was not immediately known if the escapees included any of the prisoners whose release the Taliban is demanding. The armed group has denied it was behind the deadly attack.

The February US-Taliban agreement called for a US troop withdrawal in return for security guarantees from the Taliban. It also detailed the release of up to 5,000 Taliban prisoners in return for the armed group freeing 1,000 government detainees.

The Kabul administration, led by Ghani, was not part of the Doha agreement but has largely agreed to honour its elements.

The Taliban has released about 1,000 detainees while the Afghan government, under US pressure, freed approximately 4,600 Taliban prisoners.

Ghani, however, contends that the remaining 400 were involved in serious crimes, including a massive 2017 bombing against the German embassy and other deadly attacks.

Instead, Ghani is expected to release 500 prisoners who are not on the list and has called a traditional assembly of tribal elders from across the country – known as a loya jirga – to consult on whether to free those remaining on the list.

The assembly is expected to be held later this month.