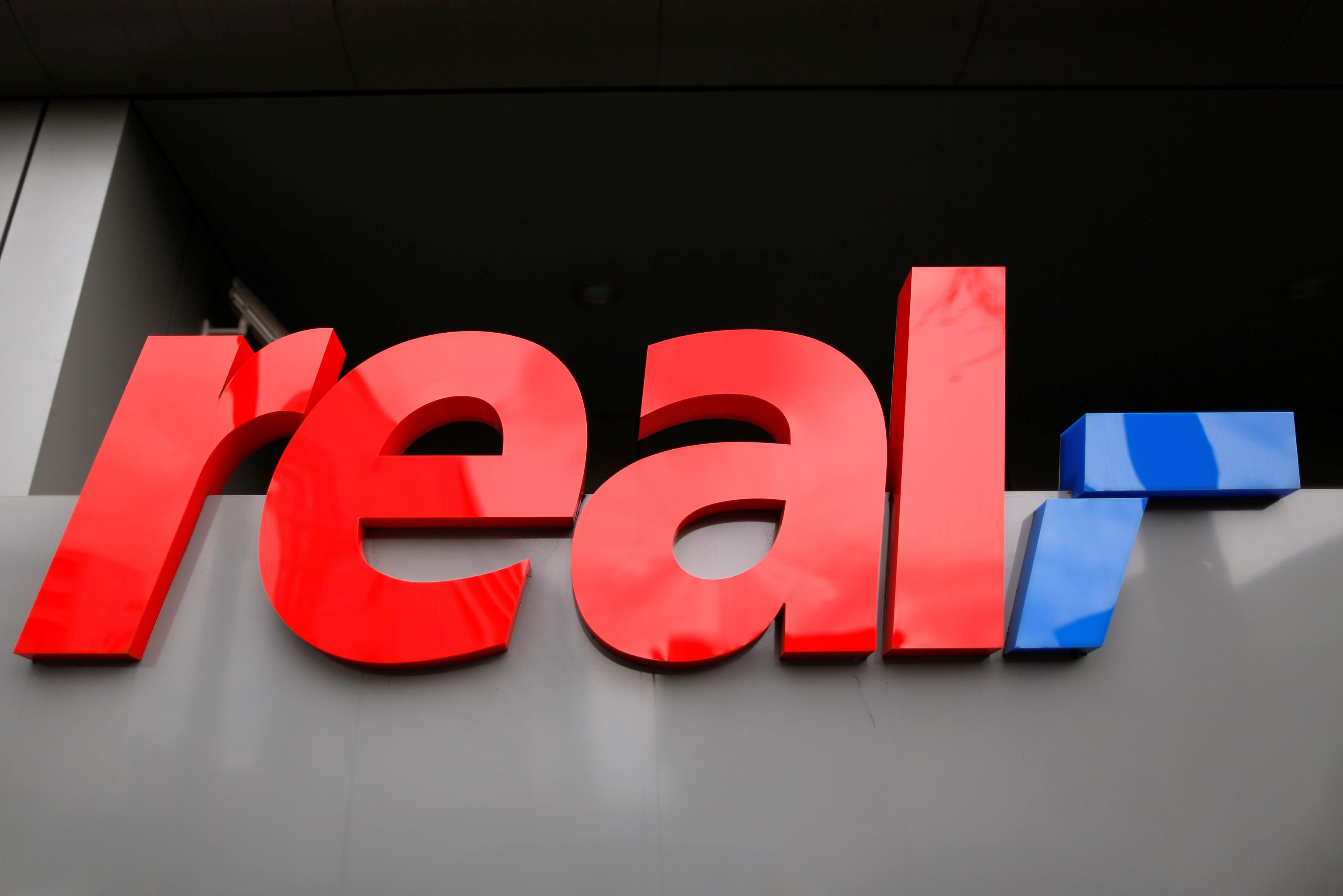 FRANKFURT (Reuters) – German services union Verdi has called a nationwide strike at Metro AG’s (B4B.DE) Real hypermarket chain for next Monday to press a demand for its 34,000 staff to be covered by a collective pay deal.

Verdi said in a statement that Metro had in June bailed out of the pay agreement so that it could hire new staff more cheaply, and had also let go 4,500 staff on fixed-term contracts to cut costs.

Metro CEO Olaf Koch said the strike would not deter him in his determination to sell Real, which was put on the block in September as he focuses on Metro’s wholesale operations.

“We are striving to sell Real as a whole,” Koch said in a statement. Private equity firms are seen as the most likely bidders for the hypermarkets business that has struggled to compete in the cut-throat German market.

Real CEO Henning Gieseke criticized the strike and a planned protest at Metro’s headquarters in Duesseldorf, saying in a statement that it would harm the business and its staff just as the year-end shopping season was getting underway.

Management described as “unrealistic” the call to return to a collective pay deal with Verdi and said its stores would remain open despite the strike.