PORT BLAIR, India (Reuters) – Indian authorities said on Friday they are investigating whether a young American believed to have been killed by an isolated tribe on a remote island, may have had help from more people than initially thought to make his illegal voyage. 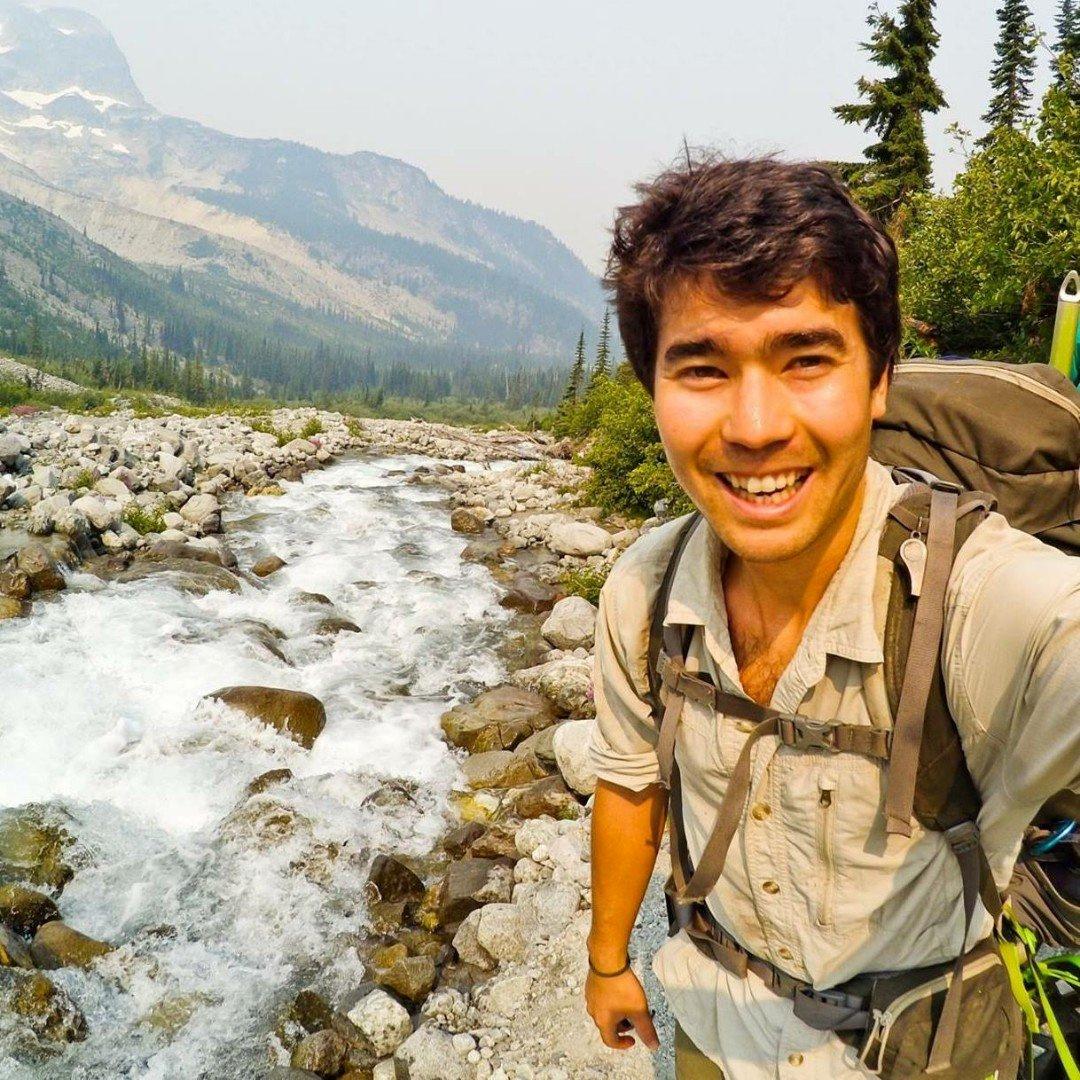 John Chau, 26, was allegedly killed on Nov. 17 by people of the Sentinelese tribe who inhabit the North Sentinel Island in the Andaman and Nicobar island chain. Chau’s family said in a social media post he was a Christian missionary and mountaineer.

It is illegal for people to visit the island and seven people suspected of helping Chau reach it, including fishermen, have been arrested.

The fishermen told police that they saw Chau’s body being dragged across a beach and buried in the sand.

Police are now investigating if Chau had help from other people to travel to North Sentinel, Vijay Singh, senior superintendent of police (SSP) in the Andaman and Nicobar islands, said in a statement.

Police would investigate “the sequence of events, the sea route followed”, and other matters, said Singh.

The Sentinelese, hunter-gatherers armed with primitive spears and bows and arrows, are considered to be the last pre-Neolithic tribe in the world and the most isolated such group.

The tribe, estimated to be only a few dozen in number, have for decades aggressively resisted contact with the outside world.

North Sentinel, 50 km (31 miles) west of Port Blair – the capital of the island cluster – is protected by laws which bar even fishing within a 5-nautical mile radius of the island. The law also bars tourism or photography. Those guilty of breaking the law face jail of up to three years.

In a social media post, Chau’s family called on authorities to release his friends in the Andaman Islands saying they did not blame anyone for his death.

Dependra Pathak, director general of police in the Andaman and Nicobar islands, told Reuters police had to follow the law.

“I understand the emotional concern of the family,” he said. “But we’ll be handling the entire issue keeping in mind the law.”

He said authorities were looking into whether they could retrieve Chau’s body.

“We have to respect the utmost sensitivities in this case,” he said, adding it was the moral duty of society to protect and respect the tribe that has lived in isolation for millennia.

Rights groups including Survival International warned that the Sentinelese face catastrophe unless they are protected.

“They’re the most vulnerable peoples on the planet,” Survival International’s director, Stephen Corry, said in a statement.

The people could be wiped out by diseases like flu and measles to which they have no resistance, he said.

Some people who said they knew Chau described him in glowing terms on social media, while others criticized his visit to the island.

“John wasn’t reckless; he was incredibly and profoundly filled with purpose and calling,” Sarah Prince, who described Chau as a “dear friend”, said in a post on Instagram.

“His ‘adventure’ to India was to bring the love of Jesus to the Sentinelese people. Ultimately it is what he gave his life for, and he was prepared to do it.”

Others called his action irresponsible, and said he should not be glorified.

“While I am sad for his family, the Sentinelese have the right to remain uncontacted and keep their own faith.” said another Instagram user.

Chau had been able to make contact with the tribe and return to the fishing boat two or three times, according to notes he left with the fishermen that are now with authorities.

“What has happened is not very clearly spelled out in his notes, but it is indicative of his deep expedition planning and his determination to contact these aborigines despite knowing he would face vigorous rejection,” said Pathak.