WASHINGTON (Reuters) – Democrats in the U.S. House of Representatives are still studying proposed changes to the U.S.-Mexico-Canada Agreement trade pact, and there was no agreement to announce it yet, a senior Democratic aide said. 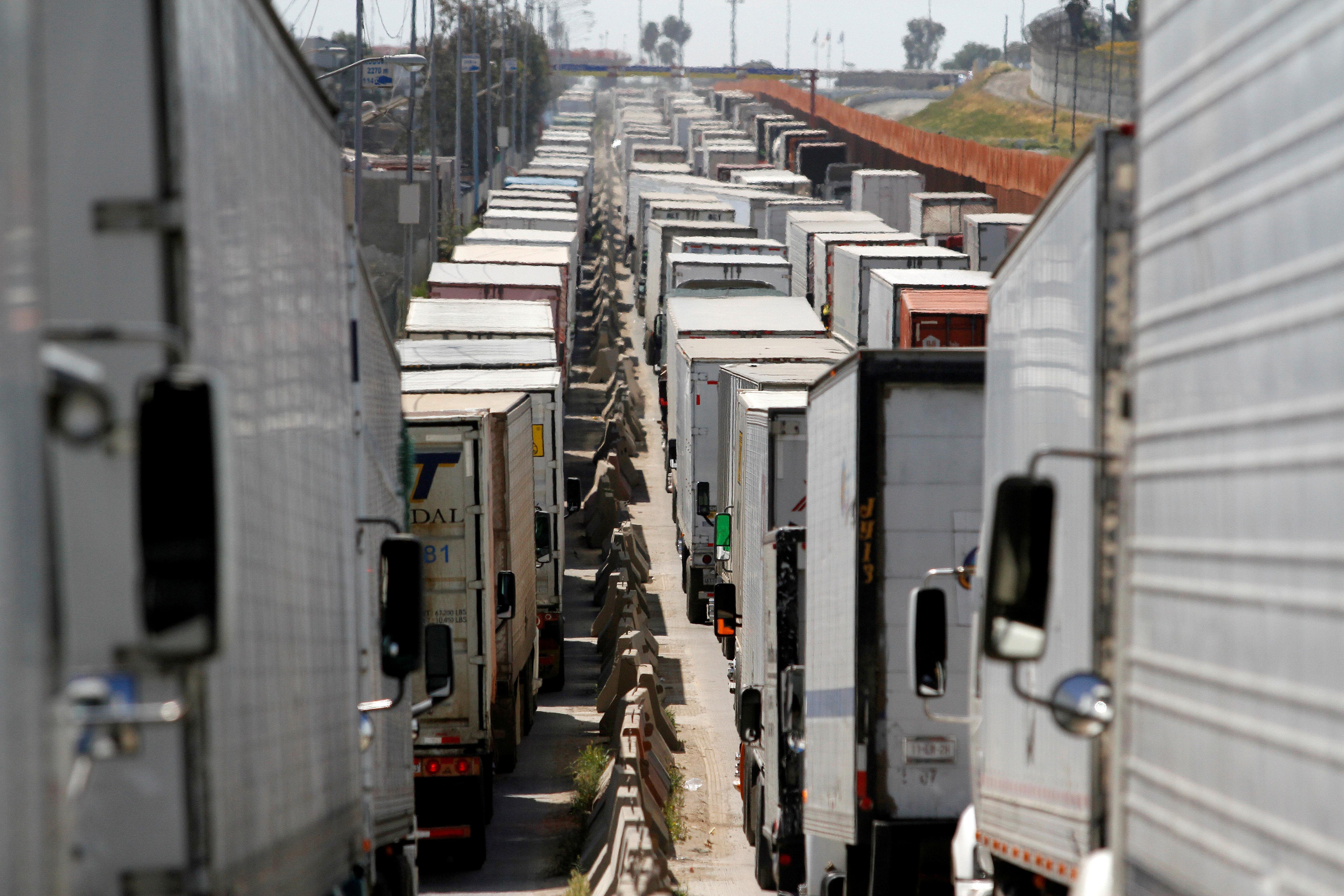 “We’re studying the proposal,” the aide told Reuters when asked about the state of the negotiations and if there would be an announcement of a final deal or a House vote soon on the replacement for the 26-year-old North American Free Trade Agreement.

Sources familiar with talks between U.S. Trade Representative Robert Lighthizer and Mexican Deputy Foreign Minister Jesus Seade said over the weekend that the two were “very close” to an agreement on revisions aimed at winning support from House Democrats.

Mexican President Andres Manuel Lopez Obrador on Monday said that Mexican senators had accepted changes to the deal, and urged U.S. House Speaker Nancy Pelosi to move forward with a vote on the deal.

Time is running out for a vote in the U.S. Congress before year end. U.S. lawmakers from both parties said that waiting until next year to vote on the trade pact could make it more difficult to ratify, because the presidential election campaign — and perhaps impeachment proceedings against U.S. President Donald Trump — will be in full swing.

Congress had been scheduled to leave Washington by the end of this week, but consideration of spending and defense bills is likely to keep them working for a few more days beyond that.

The Washington Post quoted AFL-CIO President Richard Trumka as saying that there was a deal on the changes and he will discuss it with his executive committee on Tuesday afternoon.

“We have pushed them hard and have done quite well,” Trumka told the Post in an email.

Trumka discussed the trade pact with U.S. President Donald Trump in a phone call on Monday morning, a person familiar with the conversation said.

Neither Trumka nor his spokeswoman responded to queries about the talks. The labor leader has been a key party to the negotiations, pushing Democrats for stronger enforcement of labor provisions that would allow Mexican workers to unionize.

Mexico’s Foreign Minister Marcelo Ebrard said on Sunday that Mexico would accept a U.S. demand for stricter definition of North American steel and aluminum in USMCA’s automotive rules of origin if it comes with a five-year phase-in period. The new standard would require the metals to be “melted and poured” in North America, excluding semi-finished steel and aluminum from outside the region.