Labour is promising to cap class sizes at 30 pupils across all schools in England if it wins the December 12 general election. The pledge is an extension of the party’s commitment in its manifesto to limit classes to this size at all primary schools. The party said it would fulfil the pledge by recruiting nearly 20,000 extra teachers over five years.

Labour famously promised to cap class sizes at 30 for pupils aged 5, 6 or 7 in the 1997 election, and the party included pledges relating to class sizes in its 2015 and 2017 manifestos.

Two years ago, though, Angela Rayner, the Shadow Education Secretary, did not seem too prepared on the details of this election pledge.

Ms Rayner was asked how many children across the country were taught in classes of more than 30 people, but she was unable to cite the exact number and repeatedly told LBC host Nick Ferrari it was a “substantial” or “significant” figure.

Ms Rayner was asked: “How many children are we talking about? 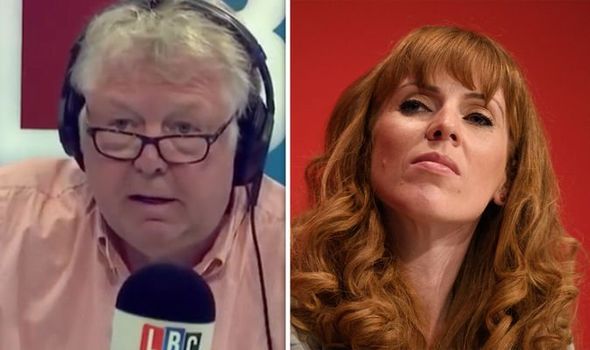 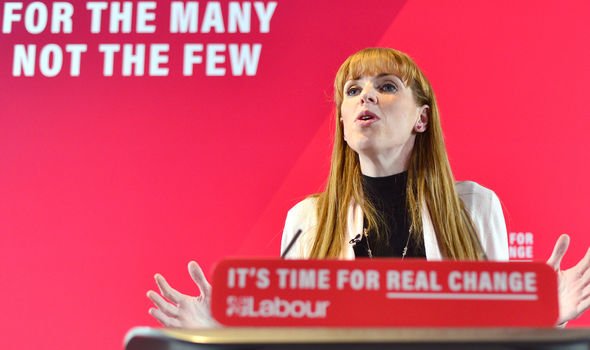 “How many children are taught in classes that size?”

She replied: “There’s different, there’s variants in terms of class sizes over 30 and there’s even some that are over 40.”

Mr Ferrari asked again: “What number of pupils are we talking about?”

“I haven’t got the numbers on me to hand Nick but it’s quite a substantial amount of children that are in class sizes that are over 30.”

JUST IN: EU can force UK to surrender fishing waters with 1666 treaty 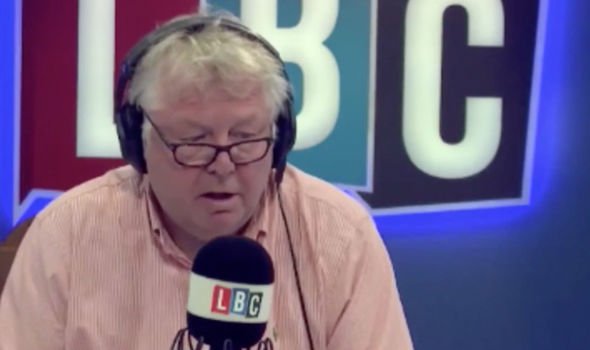 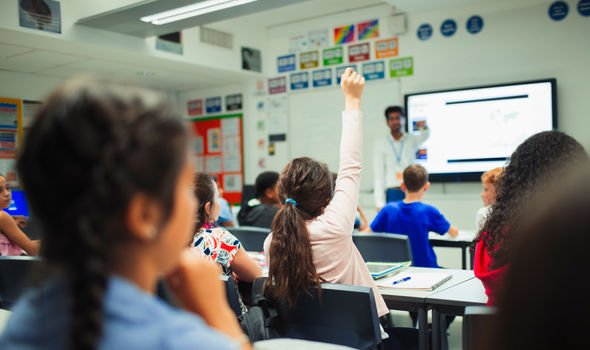 “How many are we talking about?” 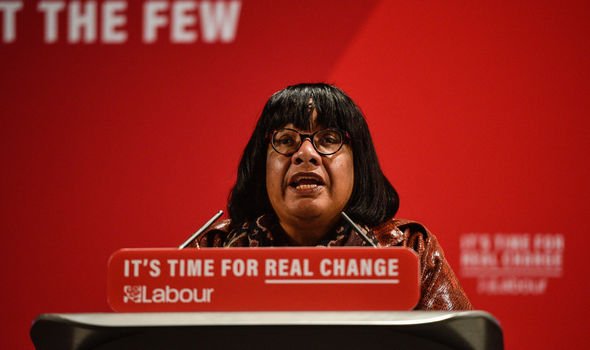 “Do you not think it would be an idea to have a sense of how many children we’re talking about? You are the Shadow Education Secretary.”

Mr Ferrari eventually told Ms Rayner that the figure was “520,445 primary school pupils in England alone in classes of 31 or more”, to which she replied: “I’m just not going to play that numbers game with you.”

The interview reminded viewers of Diane Abbott, who got her maths hopelessly wrong on Labour’s police proposal in an interview the week before.

Ms Rayner is set to appear on BBC Question Time Election Special at the University of York this evening.