BERLIN/BEIJING/BUENOS AIRES (Reuters) – When G20 world leaders met for the first time in 2008 their mission was a desperate one – to rescue the global economy from the worst financial crisis in more than 70 years. They were successful. 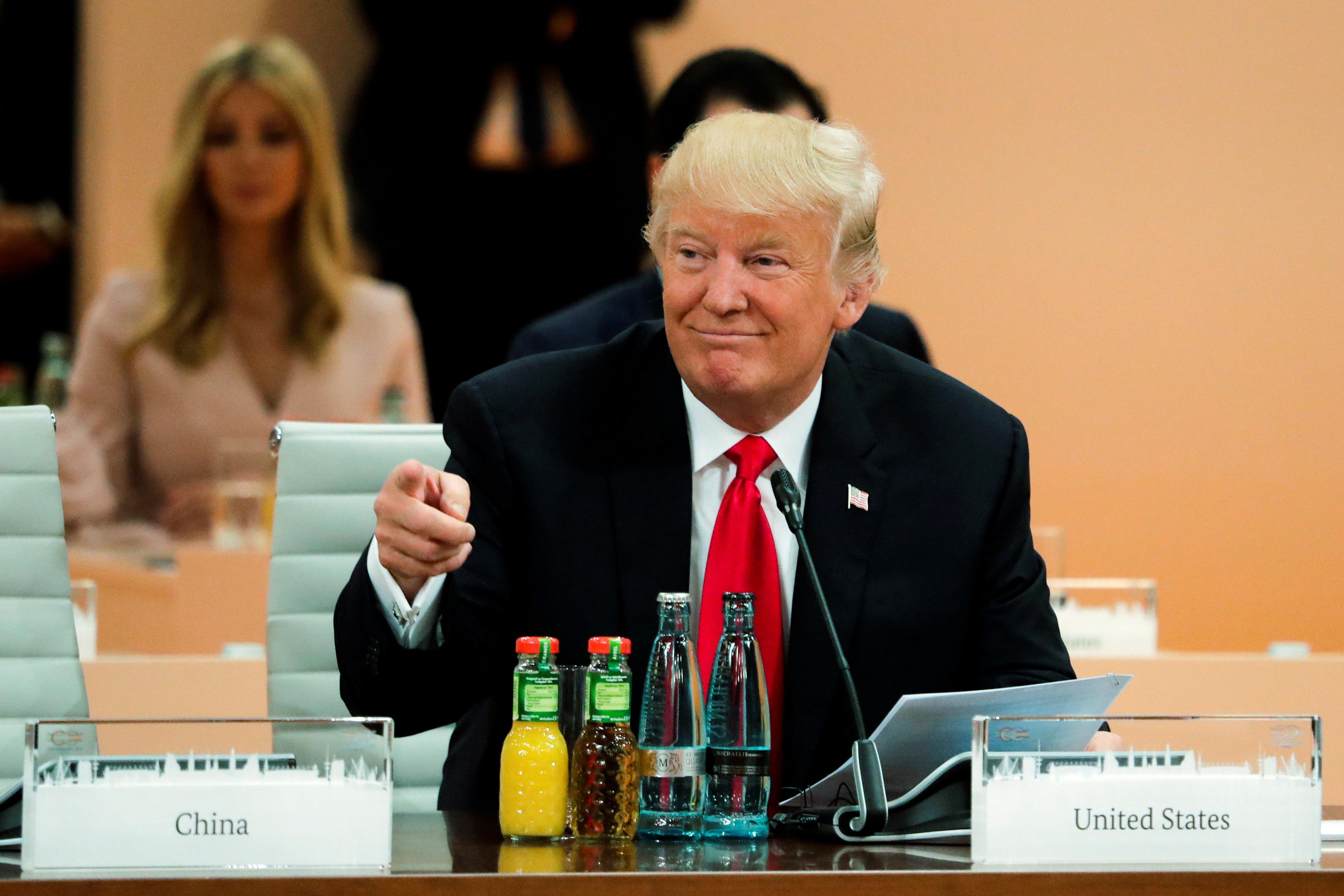 Ten years on, that picture of unity in the face of economic calamity is in the rear-view mirror. Leaders of the G20 industrialized nations meeting in Argentina next week are expected to struggle to agree on a joint statement on two of the biggest, and thorniest, global issues on their agenda – trade and climate change.

Officials in European and Asian capitals helping to prepare for the meeting said they were cautiously optimistic that a communique would be issued when the two-day meeting ends on Dec. 1.

But many said it would likely be watered down to try to ensure approval from U.S. President Donald Trump, an avowed skeptic of man-made climate change who has adopted protectionist trade policies and a more isolationist foreign policy.

Recent history suggests those who draft the communique face a tough challenge when they begin their work in earnest in Buenos Aires on Monday.

Last weekend, officials from countries attending a major Asia-Pacific summit failed to agree on a joint communique for the first time as the United States clashed with China over trade and security.

In May Trump rejected a statement by fellow leaders of the G7 industrialized economies after a tense gathering ended in acrimony, again over tariffs and trade.

“It’s a club that is even more difficult to manage than the G7,” said a French diplomatic source. “Let’s face it. The issues are difficult, the talks have been difficult since last year. It will be the case again this year, maybe even tougher.”

It will be the first time the leaders have met since Trump imposed tariffs on $250 billion of Chinese imports to force concessions from Beijing on greater access to Chinese markets, forced technology transfer and intellectual property theft.

The Organisation for Economic Co-operation and Development (OECD) warned this week that an escalation in the trade war – the U.S. tariff rate on $200 billion in Chinese goods is set to increase to 25 percent from 10 percent on Jan. 1 – would impede global economic growth.

Officials from some G20 countries, anxious to see a swift end to the U.S.-China trade war, are hopeful but not confident that a meeting between Trump and Chinese President Xi Jinping on the sidelines of G20 may yield at least a partial ceasefire.

But in the United States and China there is pessimism.

Within the White House there is uncertainty over how hard Trump is prepared to push Xi during their talks on trade and other disputes as the president sorts through sometimes conflicting advice from his own top aides, a senior Trump official said.

“Expectations (on the meeting) are low. But keeping the personal relationship going is an extremely high priority,” the U.S. official said, referring to Trump and Xi, who have sought to forge a close working relationship despite the tensions between their countries, the world’s two biggest economies.

China’s main goal at the G20 is to get the United States to refrain from raising the tariffs in January, said Chinese economists and academics. But Xi would not be bullied into making a bad deal.

“Even if they are able to reach a small agreement, the leaders of China and the United States cannot reach a fundamental agreement, so there would not be a ceasefire in the trade war,” said Shi Yinhong, the head of the Center for American Studies at Beijing’s elite Renmin University who has advised the Chinese government on diplomacy.

Trump said on Thursday he was well prepared for his meeting with Xi.

“It’s not like, ‘Oh gee, I’m going to sit down and study.’ I know every ingredient. I know every stat. I know it better than anybody knows it. And my gut has always been right. And we’re doing very well. And I will tell you China very much wants to make a deal.”

Trump will also meet Russian President Vladimir Putin. The two leaders have not met face to face since a bilateral summit in July in Helsinki that prompted Trump critics to accuse him of cozying up to the Kremlin.

G20 leaders are also expected to discuss reform of the World Trade Organization, but officials said it was unlikely any agreement would be reached.

The United States is increasingly skeptical of the WTO’s ability to resolve international trade disputes. The European Union is also pushing to reform the body to make it better able to address modern trade problems.

European countries are anxious that the final communique refer to the fight against climate change, a senior European Union official said. Trump has announced his intention to withdraw the United States from the Paris climate accord, casting doubt on the science underpinning the agreement.

Despite disagreements on key issues and the United States’ growing skepticism about the usefulness of multilateral bodies, G20 members insist the forum remains an important opportunity for world leaders to meet and exchange views on pressing issues.

“Its existence itself helps us gather quickly and discuss key issues on a global level when needed,” said a senior G20 official in Asia.

A senior German official involved in G20 preparations said Germany remained committed to G20 as a place for multilateral and bilateral discussions despite the current tensions.

“Sometimes you have to be patient. There is no alternative anyway than to try to work together,” the official said.