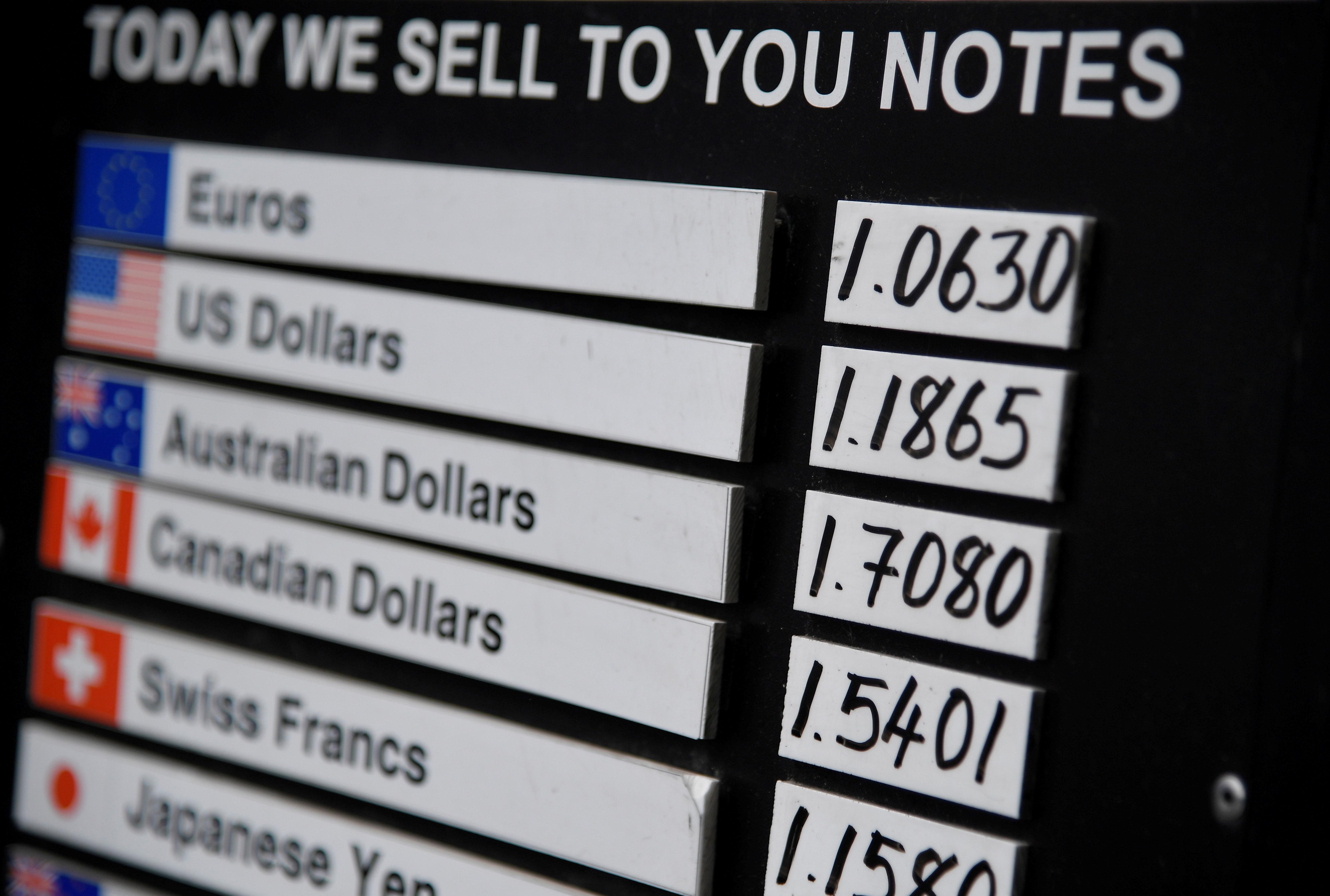 CLS, a major settler of trades in the foreign exchange market, said in a statement that August’s volumes increased to $1.75 trillion, higher than last year’s $1.605 trillion. The August 2019 daily average was unchanged from July’s number, however.

Currency markets saw higher volatility in August as investors, fearing a global growth downturn and an escalating trade war between China and the United States, dumped riskier assets for the safety of government bonds, the Japanese yen JPY= and Swiss franc CHF=.