A MUM has been charged with child neglect after her 16-year-old son died weighing  just 42 pounds.

Hector J. Pizarro died on September 4th at a medical clinic in Milwaukee, US, where his mother, Iraida M. Pizarro-Osorio, had taken him after he became unresponsive. 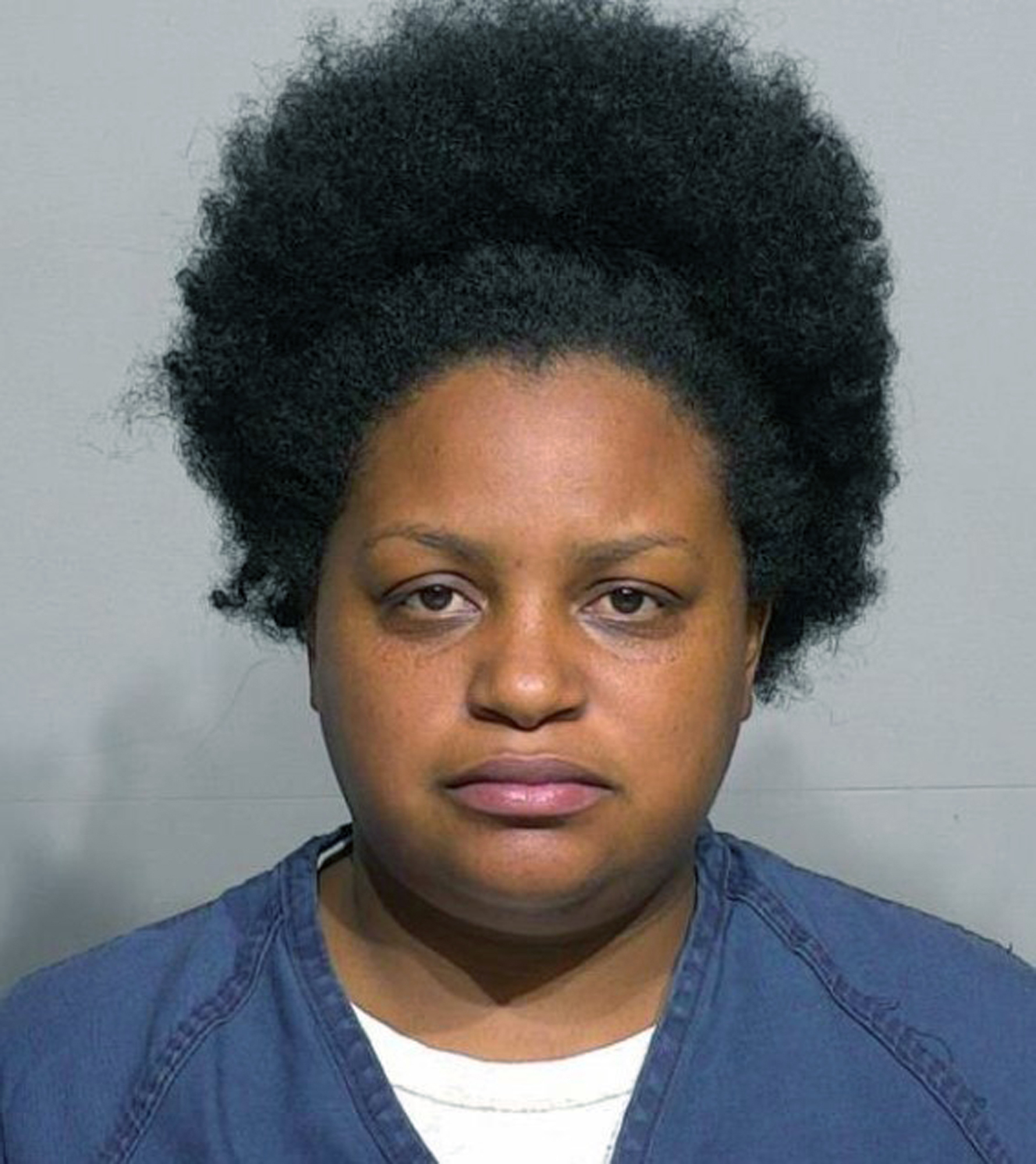 A criminal complaint filed in Milwaukee County Circuit Court said the three stone teen appeared extremely emaciated and that his skeleton was visible underneath his skin.

At the time of his death Hector was lighter than the average six-year-old boy.

Pizarro-Osorio told police her son had a chromosome disorder, was epileptic and autistic and that the condition impacted his ability to gain weight.

She said he also had the mental capacity of a small child and never weighed more than 75 to 80 pounds.

The 32-year-old told investigators that she gave the teen "normal" food, a liquid supplement, milk and other liquids, but two weeks ago his appetite began to diminish, the charging document said.

Pizarro-Osorio admitted to lying to investigators about travelling to Puerto Rico where she said doctors had refused to see her son because she didn't have insurance, prosecutors said.

She told them she had prior referrals to child protective services and was afraid of losing her son and her two other children.

The complaint notes the Milwaukee County Medical Examiner's autopsy on the teen revealed multiple signs of severe malnutrition and his shockingly low weight.

The cause of the boy's death is still pending, according to the medical examiner.

Pizarro-Osorio is charged with one count of chronic child neglect resulting in great bodily harm.

Her lawyer, Reyna Morales, declined to comment on the case and she is due back in court on September 18th.