WASHINGTON (Reuters) – Most Federal Reserve policymakers supported the need for an interest rate cut in September, minutes of the central bank’s last policy meeting showed, but they remain increasingly divided on the path ahead for monetary policy. 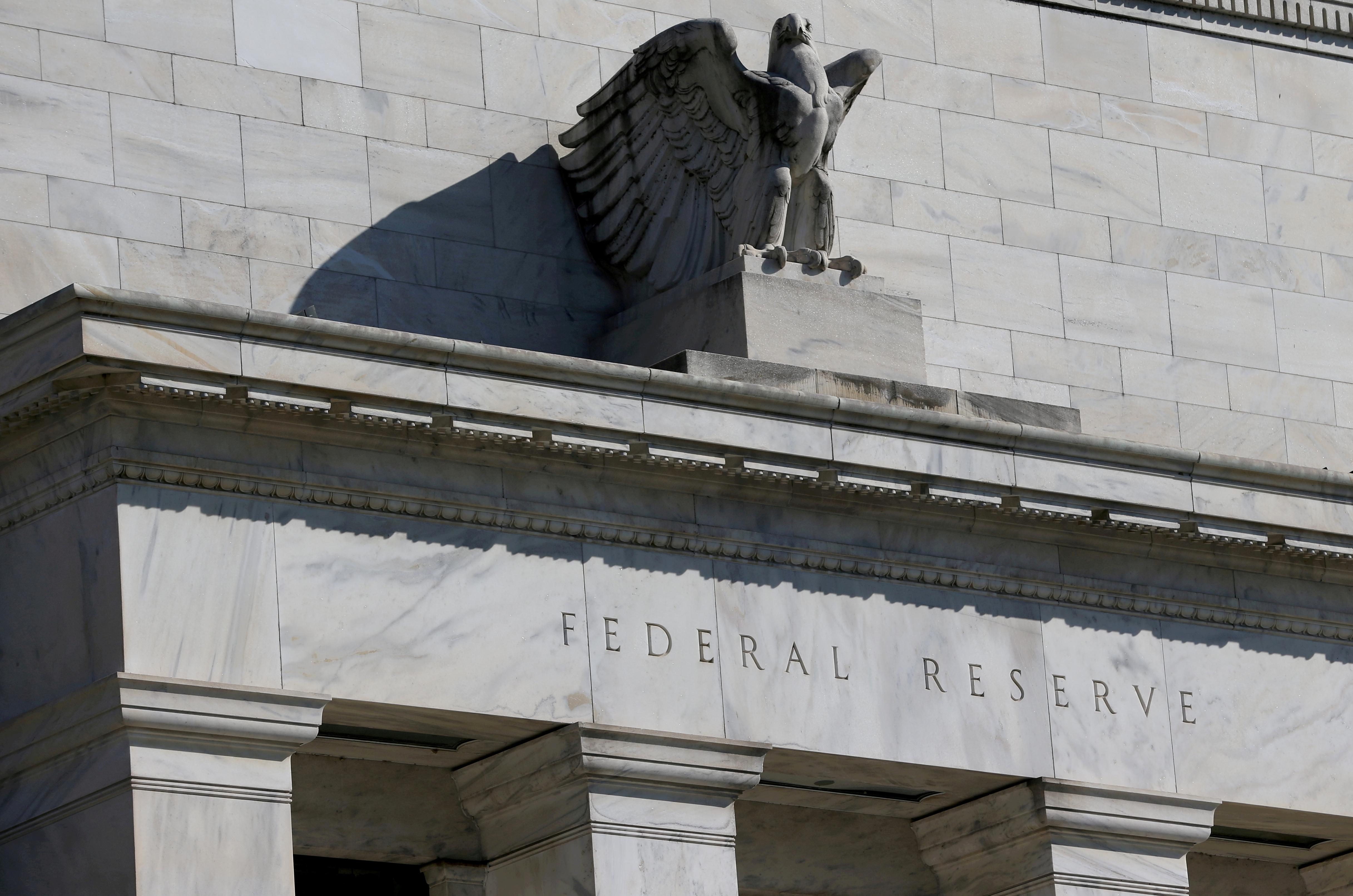 The readout of the meeting, released on Wednesday, also showed that the Fed agreed it would soon need to discuss whether to increase the size of its balance sheet following ructions in short-term money markets.

Fed policymakers at the Sept. 17-18 meeting decided, in a 7-3 vote, to lower the benchmark overnight lending rate by a quarter percentage point to between 1.75% and 2%.

“Most participants believed that a reduction of 25 basis points in the target range for the federal funds rate would be appropriate,” the Fed said in the minutes.

But that was where the consensus mostly ended. While all had generally become more concerned with risks associated with the Trump administration’s escalating trade wars, particularly with China, slowing global growth and other developments such as Brexit, they differed on what that meant for the U.S. economy.

Several policymakers felt it would be prudent for the Fed to cut rates now to guard against risks while several others said the current U.S. economic outlook did not justify a rate cut.

Several policymakers noted that statistical models suggested the likelihood of a recession over the medium term had increased in recent months and a number warned that the labor market coming into 2019 may have been less strong than previously thought, according to Bureau of Labor Statistics preliminary revisions.

The Fed has lowered borrowing costs twice this year after having raised interest rates nine times since 2015 and the minutes tally with projections that accompanied the September statement, which showed discord among policymakers on the path forward.

Seven of the Fed’s 17 policymakers last month indicated they forecast one more rate cut this year. Five policymakers did not see any more cuts needed and the other five projected a rate rise by end of 2019. Investors overwhelmingly expect another rate cut at the next meeting on Oct. 29-30.

Fed Chair Jerome Powell and some other policymakers are in the camp that view rate cuts that have occurred as necessary insurance in order to keep the longest U.S. economic expansion on record going.

On Tuesday, Powell flagged openness to more rate cuts to mitigate against such risks, repeating that the central bank will act “as appropriate.”

But others, such as Boston Fed President Eric Rosengren and Kansas City Fed President Esther George, do not see the need for rate cuts when the economy is growing moderately and unemployment is near a 50-year low.

The Fed has been near-continuously pilloried in recent months by President Donald Trump who called them “boneheads” ahead of the September meeting for not cutting interest rates more. On Wednesday Trump criticized the central bank again. “The USA is doing great despite the Fed!” he tweeted.

Since the meeting, economic data has increased fears that trade tensions are spilling over to the broader economy. U.S. manufacturing activity tumbled to a more than 10-year low and service sector activity fell to a three-year low in September.

Consumer spending, which has been driving U.S. growth, has also begun to moderate.

Elsewhere in the minutes, policymakers discussed recent volatility in U.S. short-term funding markets. Rates in the $2.2 trillion market for repurchase agreements, a key measure of liquidity, spiked to 10% on Sept. 17 to levels not seen since the height of the global financial crisis in 2008 as demand for overnight cash from companies, banks and other borrowers exceeded supply.

In order to calm markets, the New York Fed has since been holding daily repo operations to inject extra cash into the system and will do so through Nov. 4 in order to help maintain the federal funds rate within its current target range.

Some investors and former Fed officials have been calling on the central bank to deliver a long-term fix, such as creating a standing repo facility, which would allow firms to borrow cash as needed at a fixed rate, or expanding the Fed’s balance sheet.

At the September meeting, participants agreed that any growth in the balance sheet “should be clearly distinguished from past large-scale asset purchase programs” and several suggested further discussion on establishing a standing repo facility.

Powell said on Tuesday the Fed would “soon announce measures to add to the supply of reserves over time” and emphasized allowing the balance sheet to grow again should not be read as an effort to stimulate the economy, but rather to meet the public’s demand for cash and bank demand for reserves.