Home » Europe » A Confession: How DNA was key to only one of Halliwell’s murder convictions

A Confession: How DNA was key to only one of Halliwell’s murder convictions

Halliwell killed Becky Godden-Edwards, 21, back in 2003 and buried her in a shallow grave in a field. In 2011, he kidnapped and murdered Sian O’Callaghan, 22, triggering an investigation into her disappearance. Despite admitting to both murders, Halliwell’s confessions were ruled “inadmissible” in court, so the forensic evidence had to be rock solid.

He would eventually be linked to Sian’s murder by DNA evidence on her body as well as blood in his car.

However, because Becky’s body was retrieved so many years after her death, there was no usable DNA evidence so police had to investigate elsewhere to prove he killed her.

Over the course of the next few years, police painstakingly traced Becky’s last movements and matched them with where Halliwell had been at the time.

READ MORE: A Confession: How Christopher Halliwell maintains his innocence 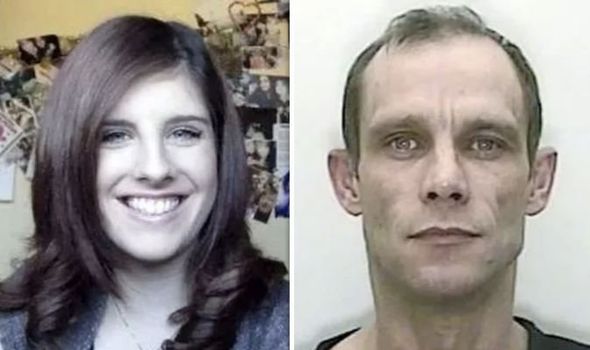 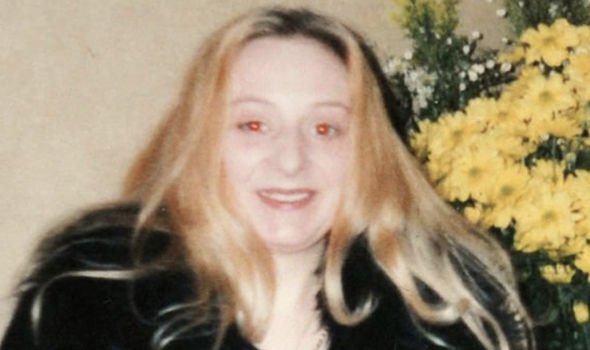 They also found soil on tools in his shed matching samples in the field where Becky was buried.

In 2016, Becky’s family finally saw justice for her murder as Halliwell was sentenced to a whole life order, meaning he will never be released from prison.

When Sian first went missing in 2011, Halliwell was soon a suspect, because automatic number plate recognition technology placed him at the scene of her disappearance.

However, instead of arresting him he was put under surveillance in the hope that he would lead detectives to where he was keeping Sian. 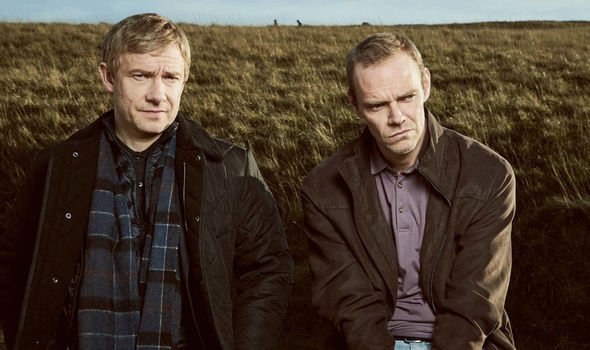 After five days he was deemed a suicide risk and arrested but Detective Superintendant Steve Fulcher was still sure Sian could still be alive.

Instead of following police protocol and taking Halliwell back to the police station and allowing him access to a solicitor, he took him to the spot where Sian had disappeared and asked him where he had taken the young woman.

Eventually, Halliwell admitted he had killed Sian and agreed to take the detective to where he had buried her.

Then, he revealed that there was a second victim and took DS Fulcher to Becky’s burial sight. 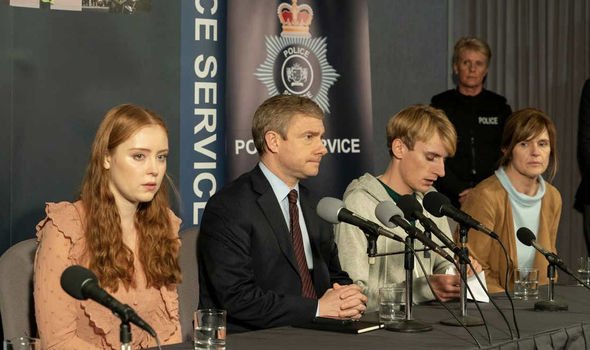 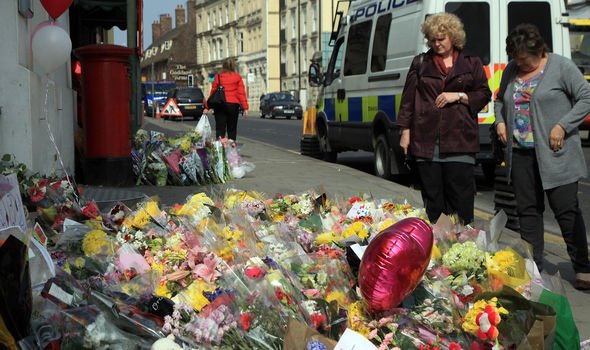 However, as DS Fulcher had breached the Police and Criminal Evidence Act, Halliwell’s confessions were not able to be used in his prosecution.

This is when the DNA evidence became such a key part of the investigation.

Catching Britain’s Killers on BBC Two at 9pm tonight will look into the first murder case that used DNA fingerprinting.

It will look into how it lead to the conviction of Colin Pitchfork, who had raped and murdered two 15-year-old girls in Leicestershire named Dawn Ashworth and Lynda Mann.

In 1985, Sir Alec Jeffrey at Leicester University found a way of identifying an individual’s genetic code from blood or semen.

Police were able to link a semen sample from Lynda’s body to a person with type A blood and an enzyme profile that matched only 10 percent of males.

This first exonerated their initial suspect Richard Buckland and proved the girls were killed by the same man.

Then, they asked around 5,000 local men to provide blood to be tested.

After it was discovered Pitchfork had asked a colleague to go in his place, he was brought in and tested again and found to be a match. 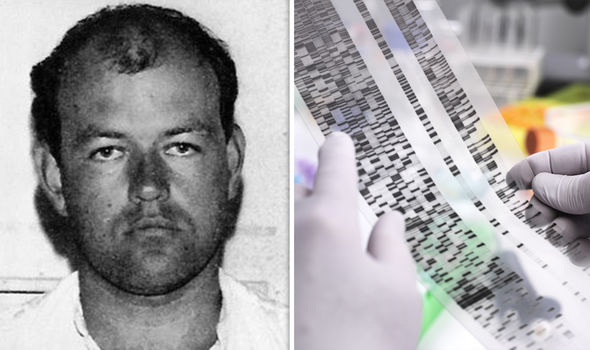 This was the first conviction of this kind and started a whole new line of investigation for detectives on murder and rape cases.

The BBC documentary will also explore how the development and evolution of this investigative tool led to convictions for other crimes that had, until then, been impossible to solve.

The revolutionary science was picked up by police forces in the US, Australia, New Zealand, Austria, Germany and Slovenia for contemporary investigations.

It was also used to solve countless cold case and bring killers to justice decades after their crime.

Within a few years, police forces all over the world were creating huge databases of genetic profiles.

Archie’s christening was sign of tensions between Meghan Markle and royals, book claims

England water shortage: Parts of country to RUN OUT of water – warning