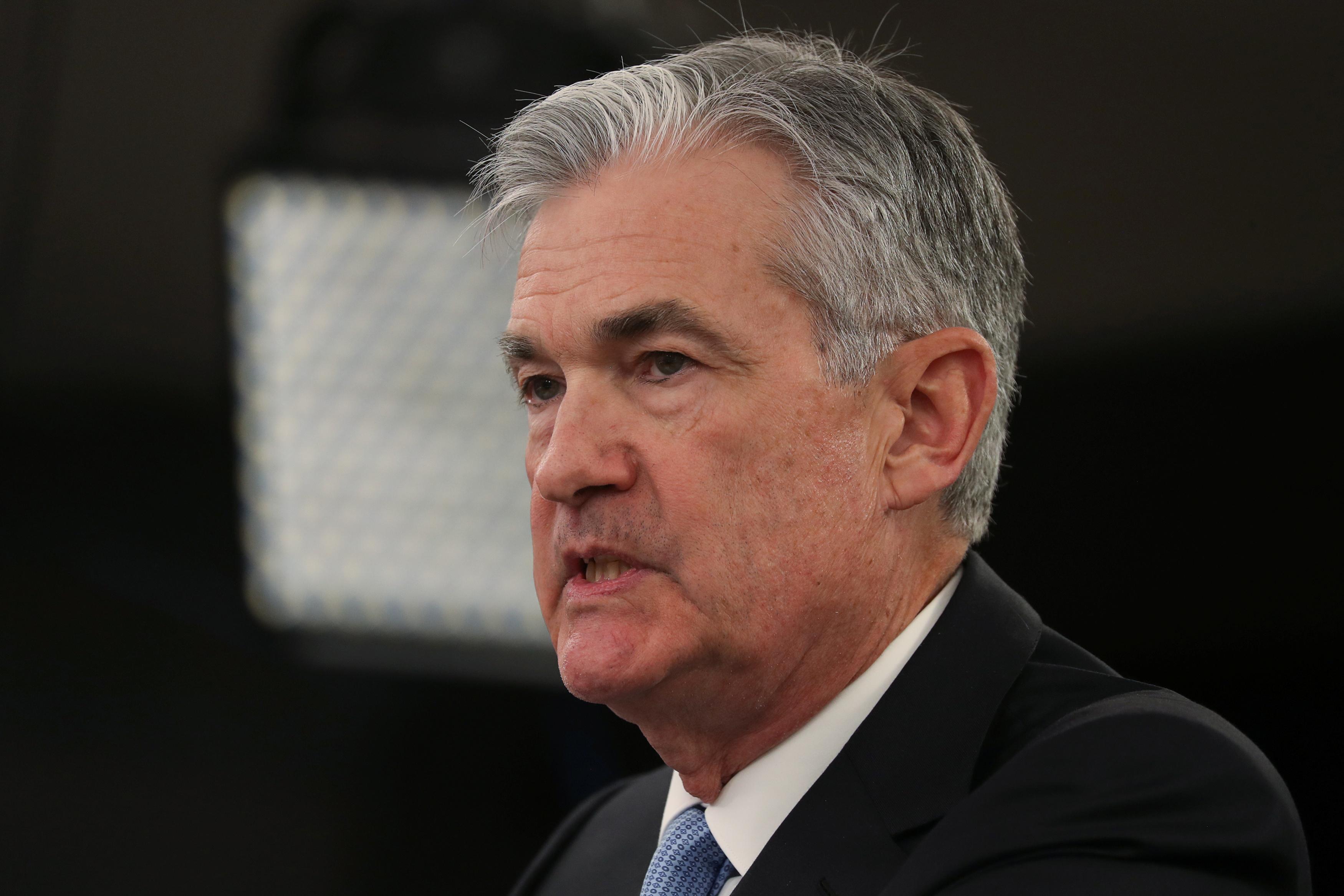 (Reuters) – U.S. Federal Reserve Chairman Jerome Powell will brief House of Representatives Democrats on the economy next week at their annual policy retreat, appearing at a key time when the economy may be slowing and the Fed itself is facing harsh criticism from Republican President Donald Trump.

Powell, appointed by Trump but at odds with him after the central bank implemented a series of interest rate increases last year, will appear at the closed-door session scheduled for April 10 to 12 in Leesburg, Virginia, according to a source familiar with the plans.

House Democratic Caucus chairman Hakeem Jeffries, a New York Democrat, said to reporters Tuesday that Powell had a “tremendously important role to play” in the economy and that the caucus was “excited” to hear from him as they focus in on economic issues, the Washington Post reported.

Past Fed chairs have held similar closed-door briefings with groups of lawmakers in both parties at their invitation.

But the upcoming Democratic retreat comes after a shift of control in the House of Representatives, which had a Republican majority until the November mid-term election.

It is also occurs in the early stages of a 2020 presidential race likely to be framed by the strength of the economy.

The U.S. unemployment rate has been hovering near a 50-year low — a plus, if it is sustained, for Trump’s reelection effort — yet with a sense broadly shared among economists that growth is likely to slow in coming months. Trump has laid the blame for that on Powell, contending that a series of rate increases last year had begun to crimp the economy.

The campaign is also likely to center on ideas, such as universal healthcare coverage and investments related to climate change, being proposed by Democrats. Some of those ideas and the suggestions for financing them have direct implications for the Fed and monetary policy.