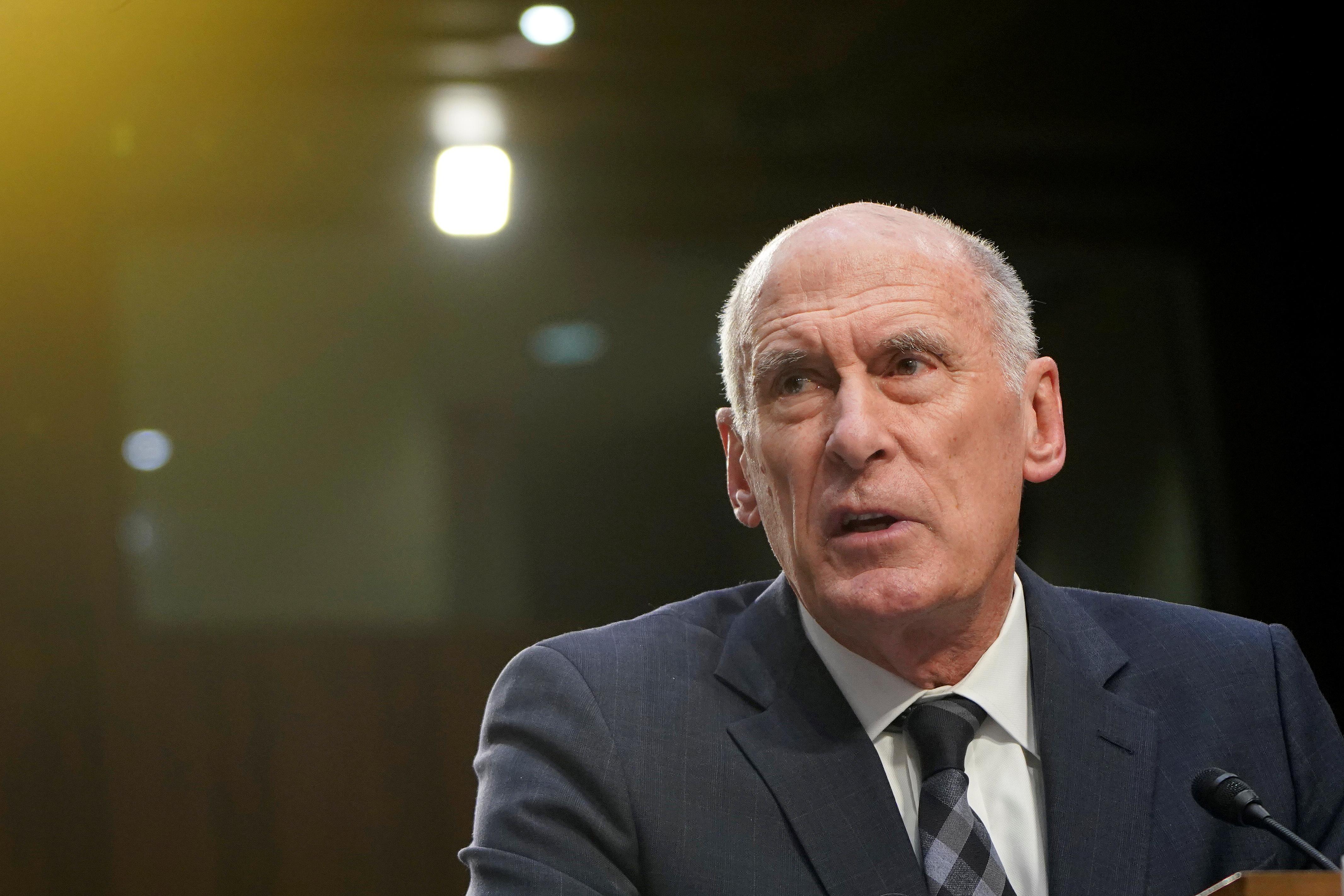 The plaintiffs contended that reviews also violate the Constitution’s Fifth Amendment, because the procedures can involve arbitrary and discriminatory enforcement and fail to define what can or cannot be said.

“This is a challenge to a far-reaching system of prior restraints that suppresses a broad swath of constitutionally protected speech, including core political speech, by former government employees,” said the lawsuit.

“Under this system, government officials review and censor tens of thousands of submissions every year,” it said.

Current and former U.S. intelligence and military officials are required to submit writings or speeches to prepublication reviews to insure that they are not disclosing classified information.

The plaintiffs said that review standards differ between agencies and former officials are subjected to the procedures “without regard to their level of access to sensitive information.”

Reviews frequently take weeks or months and result in the censorship decisions that “are often arbitrary, unexplained and influenced by authors’ viewpoints,” said the lawsuit, adding that “favored officials” can receive “special treatment” that “fast-tracks” their speeches or manuscripts.

As a result of this “dysfunction,” many would-be authors self-censor, denying the public access to information that would inform debate on national security issues, it said.

The former officials on whose behalf the lawsuit was filed included Richard Immerman, a historian who worked for the Office of the Director of National Intelligence, Timothy Edgar, a cyber security expect who also worked at ODNI, and Mark Fallon, a former Naval Criminal Investigative Service official who served as the chief investigator at the Guantanamo Bay detention center.