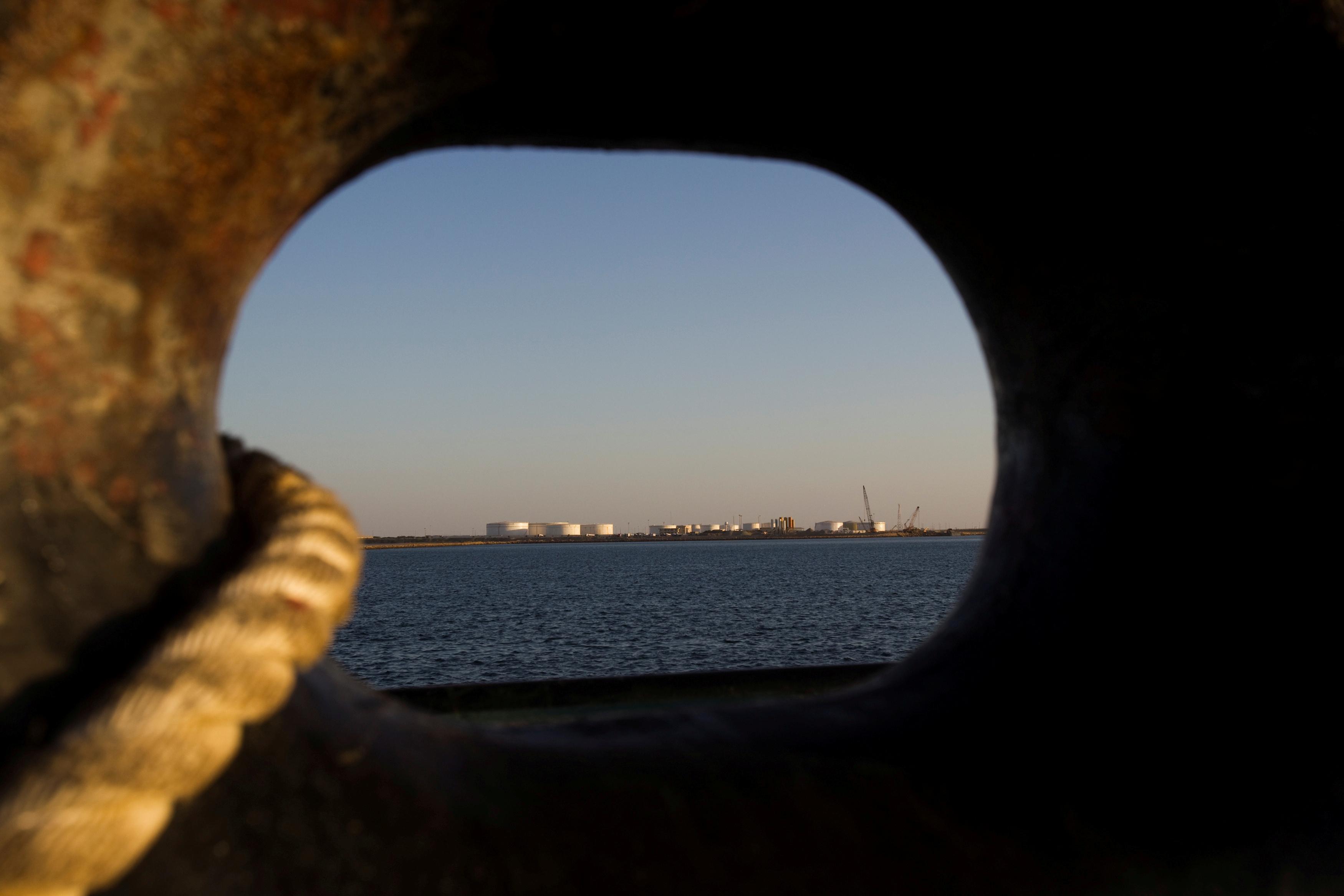 BAGHDAD (Reuters) – Iraq’s Oil Minister Thamer Ghadhban said on Tuesday that the shortfall in oil supply caused by new U.S. sanctions on Iran had yet to be gauged ahead of an OPEC meeting next month.

Ghadhban said Iraq wanted to see the “actual decrease” before Baghdad and other members of the Organization of the Petroleum Exporting Countries decide how to deal with a reduction in Iranian shipments.

“I want to wait and see how much is the actual physical decrease in Iranian exports, and whether this would be compensated by not only OPEC producers but by other countries,” he told Reuters in his first interview since taking over the oil portfolio last month.

“What will be the physical increase in demand on Iraqi oil … if there’s no demand, how can I say we’ll compensate?”

Ghadhban did not specify what oil price he expected for 2019. He said a price above $70 per barrel was “fair” and that the higher the price, the better it was for Iraq.

“In principle, the higher the price, the better for Iraq. But we’re not working alone .. we’re a member of OPEC. We see the interests of consumers and we want to be a viable producer and exporter,” Ghadhban said.

A U.S. official confirmed Iraq had been granted a waiver to import some Iranian products. Iraqi officials said last week Baghdad would still be allowed to import crucial gas and energy supplies for its power stations as well as food items.