LONDON (Reuters) – The historic downturn in the euro zone economy eased again this month as vast swathes of businesses forced to close in order to stem the spread of the coronavirus reopened, a survey showed on Tuesday. 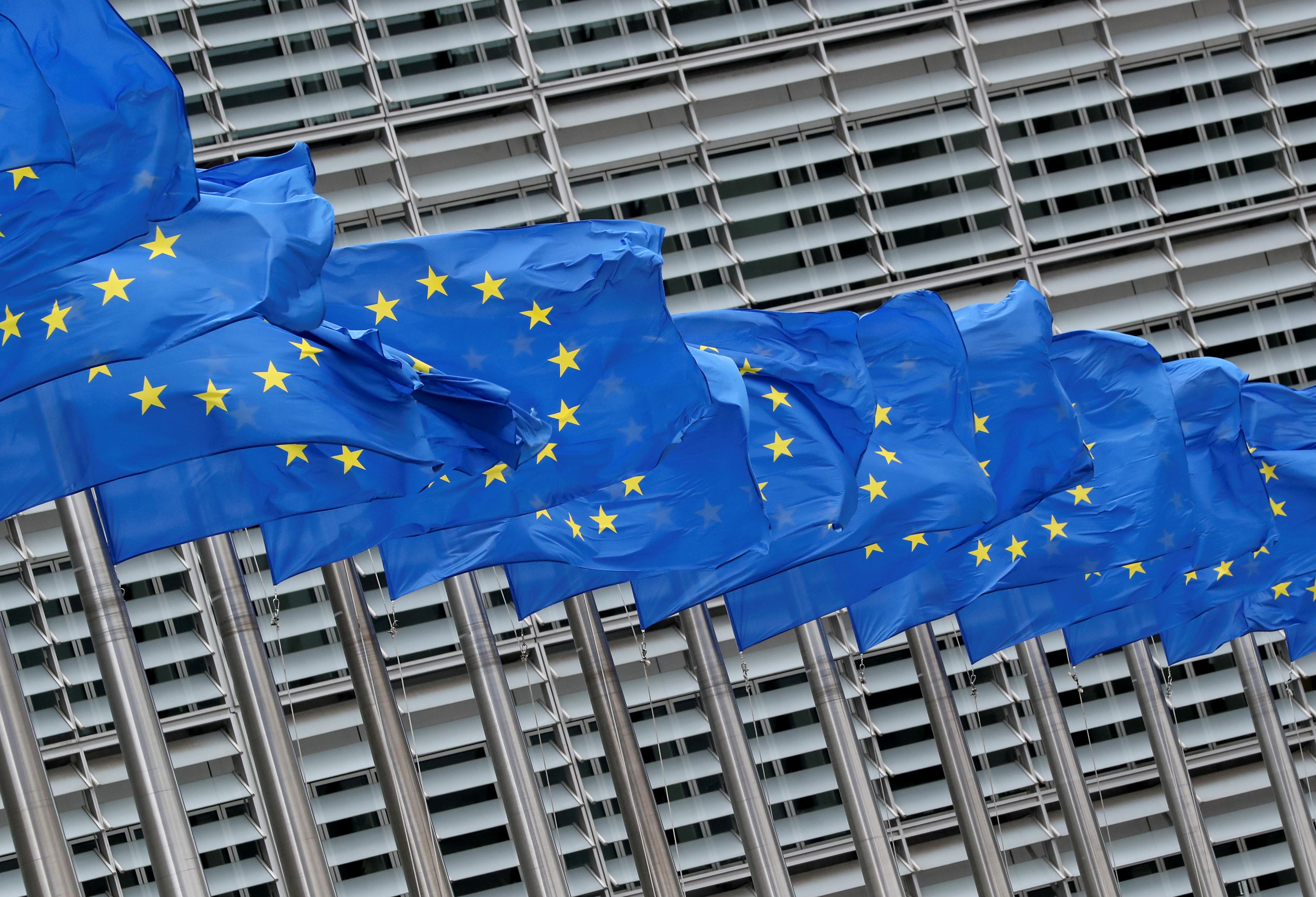 About 9 million people globally have been infected by the coronavirus and around 500,000 have died. Although new cases are still being reported, governments across Europe have eased tough restrictions on both citizens and businesses.

IHS Markit’s Flash Composite Purchasing Managers’ Index (PMI), seen as a good gauge of economic health, recovered to 47.5 from May’s 31.9, moving closer to the 50 mark separating growth from contraction. In April it was a record low 13.6.

A Reuters poll had predicted a more modest rise to 42.4.

“While second quarter GDP is still likely to have dropped at an unprecedented rate, the rise in the PMI adds to expectations that the lifting of lockdown restrictions will help bring the downturn to an end as we head into the summer.”

The bloc’s economy is forecast to contract 12.5% this quarter, a Reuters poll predicted earlier this month. [ECILT/EU]

Optimism about the coming year has returned, however; the future output index, which had been sub-50 for three months recovered to 55.7 from 46.8.

Activity in the bloc’s dominant service industry shrank for a fourth month but the slowdown was much shallower. Its PMI bounced to 47.3 from 30.5, beating the Reuters poll median forecast for 41.0.

Suggesting at least some pent-up demand gathered when citizens were forced to stay home was being released, the new business index climbed to 45.6 from 29.9.

Factory activity in the region, which was contracting long before the coronavirus wreaked havoc, declined again this month, albeit at a much lighter pace. The manufacturing PMI jumped to 46.9 from 39.4, ahead of the poll median expectation for 44.5.

An index measuring output, which feeds into the Composite PMI, recovered to 48.2 from 35.6.

Worryingly for governments and policymakers, headcount was reduced again. The employment sub-index held stubbornly below 50 at 41.3, although it was up from May’s 37.6.