NEW YORK (Reuters) – The U.S. dollar climbed against the euro and sterling on Wednesday, starting the new year on a strong footing, but fell against the safe-haven Japanese yen as investors remained wary of slowing global growth and volatile equity markets. 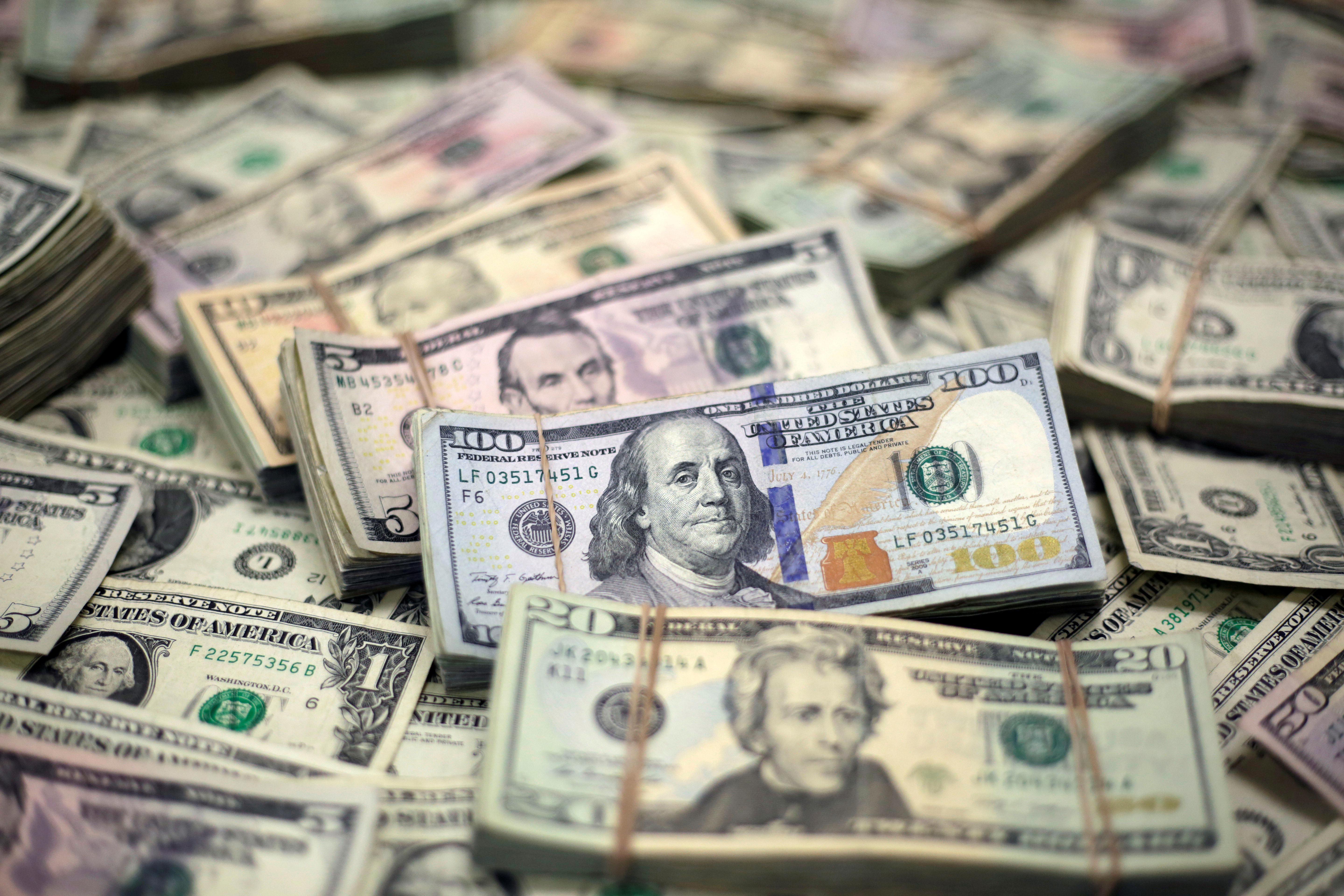 “Data out of the euro area this morning was generally on the softer side,” said Eric Viloria, FX strategist at Credit Agricole in New York.

Factory activity weakened across much of Europe and Asia in December as the U.S.-China trade war and a slowdown in demand hit production in many economies, offering little reason for optimism as the new year began.

Traders expect the single currency to remain under pressure as both growth and inflation in the euro zone remain below the European Central Bank’s expectations.

While the dollar was relatively stable going into the end of 2018, a flagging equity market boom, waning cash repatriation by U.S. companies, and the possibility that the U.S. Federal Reserve will not raise interest rates as many times as it previously signaled now pose challenges for the greenback.

In a cautious start to the year, traders in the currency markets punished perceived riskier currencies such as the Australian dollar and the euro, while lifting the yen to a fresh seven-month high versus the dollar.

Against the yen, which tends to benefit during geopolitical or financial stress as Japan is the world’s biggest creditor nation, the dollar was 0.36 percent lower.

China’s factory activity contracted for the first time in 19 months in December as domestic and export orders continued to weaken, a private survey showed.

The Australian dollar AUD=, whose fortunes largely depend on the Chinese economy to which Australia sends a bulk of its commodities, fell 0.9 percent.

“The data out of China that contributed to the general concern of slowing global growth and this risk-off tone has been helping the Japanese yen display this outperform today,” said Viloria.

The yen also found support from continued worries about an extended U.S. government shutdown and falling Treasury yields, he said.

President Donald Trump invited Democratic and Republican leaders in Congress to the White House on Wednesday for a border security briefing on the 12th day of a partial federal government shutdown.

Meanwhile, the benchmark 10-year U.S. government bond hit an 11-month low on Wednesday, amid concerns about a global growth slowdown. 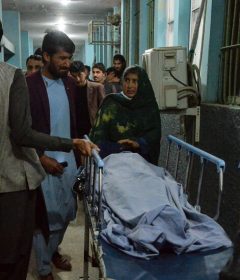