NEW YORK (Reuters) – The dollar was little changed on Wednesday as coronavirus headlines sapped sentiment, with the greenback weakening after gaining earlier along with a rise in U.S. stocks. 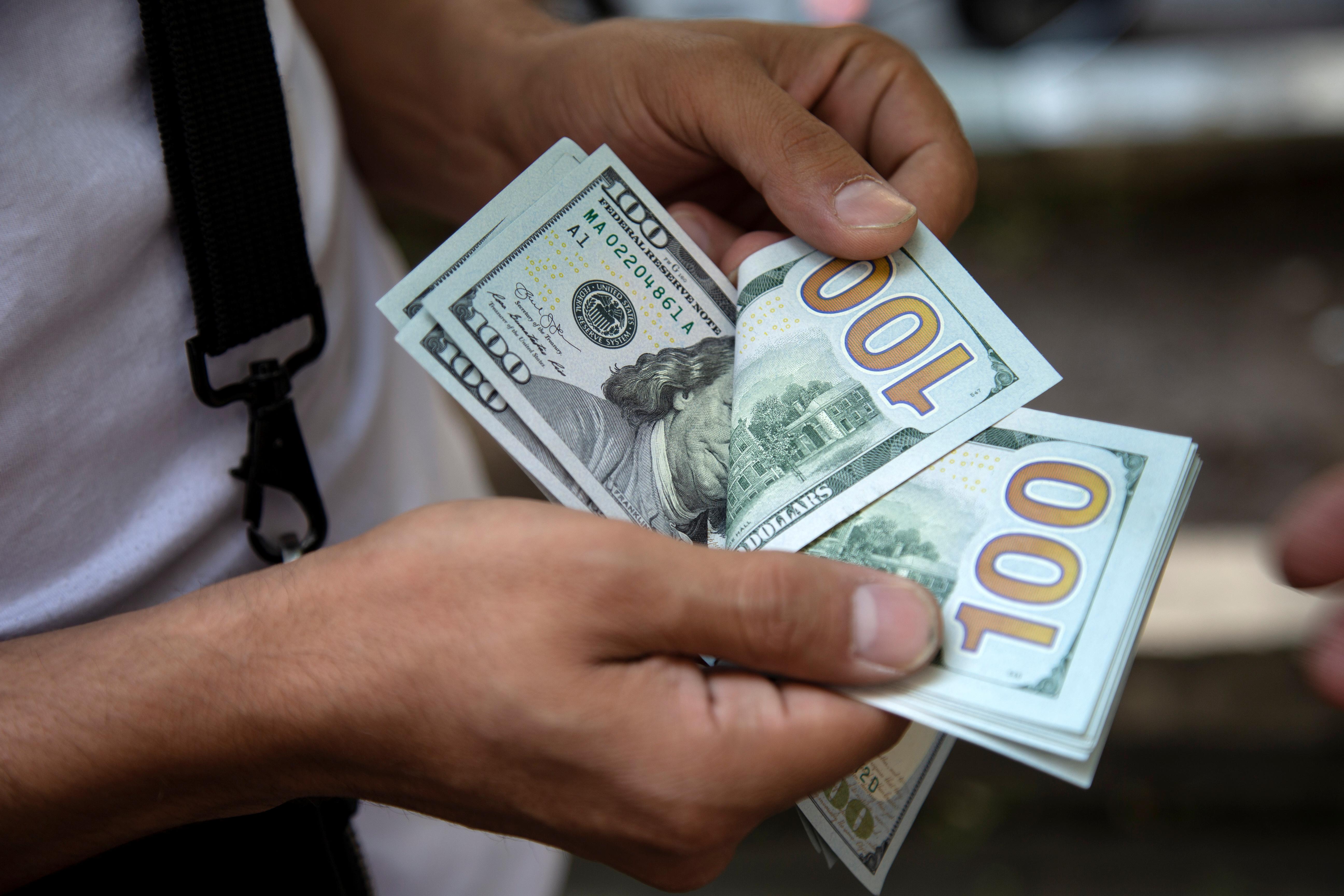 The dollar index =USD was 0.073% higher at 99.083. The S&P 500 index .SPX touched a session low as investor jitters were stirred on news that the new coronavirus could spread to New York.

The number of new coronavirus infections inside China – the source of the outbreak – was for the first time overtaken by fresh cases elsewhere on Wednesday.

The coronavirus fears drove a rally in U.S. bonds, pushing the benchmark 10-year Treasury yield US10YT=RR to a record low for a second consecutive day.

Despite the move in yields, dollar trading remained range-bound. Against the Japanese yen JPY=, a safe-haven asset which typically moves in step with yields, the dollar was 0.24% stronger at 110.44.

“Given what we’ve seen in rates and what we’ve seen in terms of the equity, you would have expected bigger moves to the downside in dollar-yen,” said Daniel Katzive, head of foreign exchange strategy for North America at BNP Paribas.

Katzive said competing forces ultimately left the dollar unchanged on the day. He cited an “underlying trend of dollar strength this year … which seems basically to be a function of persistent wide yield differentials.”

“You’ve had this big move in rates lower, so that’s reducing some of that rate differential,” Katzive said. “You have upside pressure on funding currencies like the euro and the yen as risk positions get covered, so you have two offsetting forces.”

The dollar was also helped as investors scaled back expectations that the U.S. Federal Reserve would signal more policy easing in response to the spread of the coronavirus outside of China.

Fed Vice Chair Richard Clarida said on Tuesday that while the central bank is monitoring the impact of the epidemic on the U.S. economy, it is too soon to gauge if a change in monetary policy would be required.

“If things calm down on the risk front, I think you’ll probably see the dollar gain some ground, especially if all this Fed easing that has been priced in gets priced out,” Katzive said.

Britons in India coronavirus lockdown say they are 'desperate'