TORONTO (Reuters) – The Canadian dollar weakened against the greenback on Tuesday and its heavily weighted energy sector fell on the Toronto stock market, as investors worried that a minority government would make building of new oil pipelines more difficult. 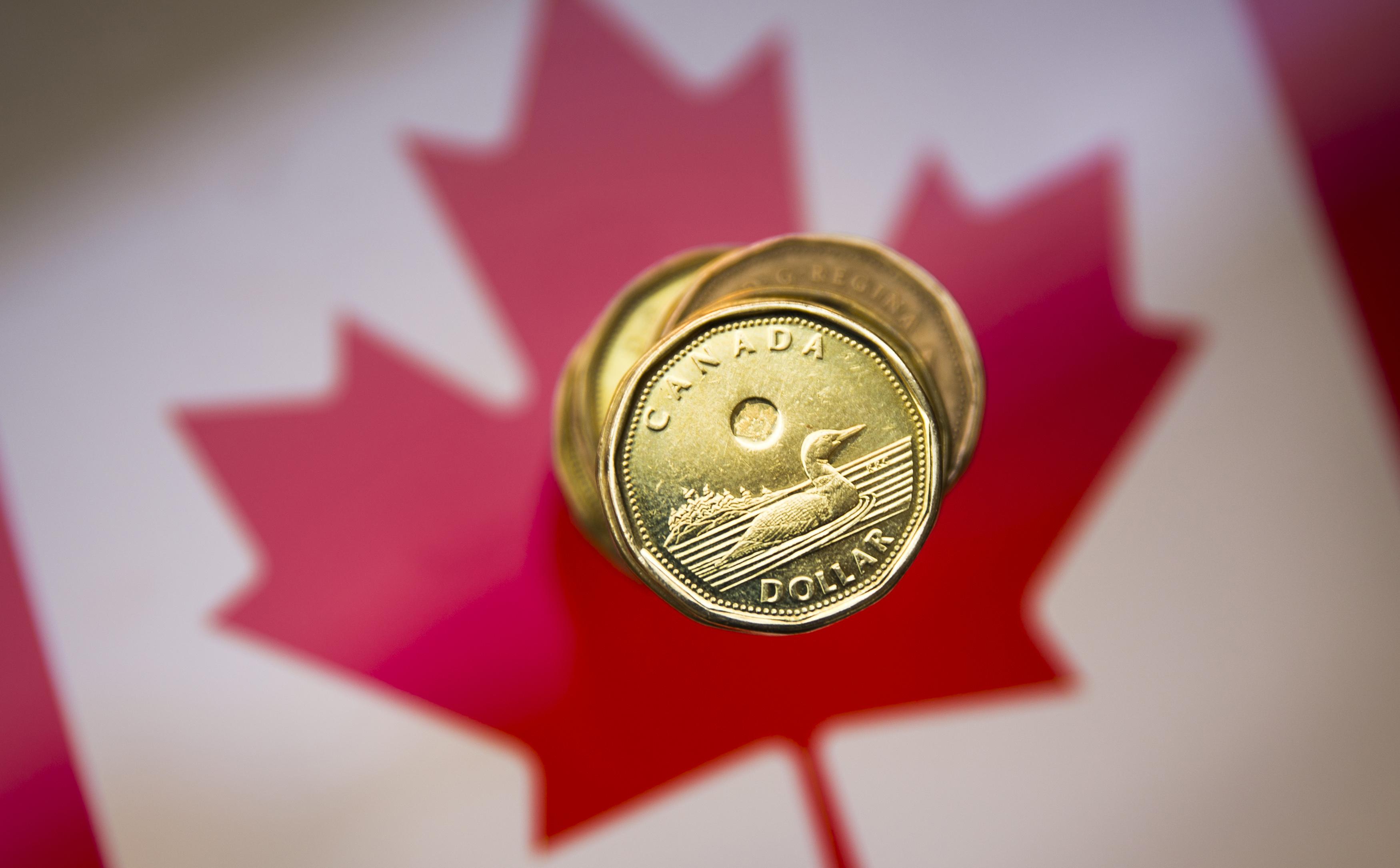 Canada’s energy industry saw its worst-case election result materialize on Monday as the Liberals failed to secure a majority government, leaving them in need of support from left-leaning parties that are opposed to new oil pipelines.

The energy sector has the second largest weighting on Toronto’s benchmark stock index at about 16%, while oil is one of Canada’s major exports.

“The market will be watching closely for signs on how a minority government will manage the resource sector and how energy companies will react to the results,” said Adam Button, chief currency analyst at ForexLive. “In the short term, there are some downside risks for the Canadian dollar but the rule of thumb on every election is to buy the dip and that will prove true again.”

The election outcome could also lead to increased fiscal spending. Trudeau has said he would nearly double the deficit from C$14 billion in the fiscal year that ended in March.

“To get support on Liberal bills, the government will need to include items supported by at least one of the other parties,” said Craig Alexander, chief economist at Deloitte Canada. “This is likely to lead to modestly more government spending and investment.”

Still, Canadian government bonds rallied after data from Statistics Canada showed that Canadian retail sales were down 0.1% in August from July. Analysts had forecast a 0.4% increase.

The gap between Canada’s 2-year yield and its U.S. equivalent narrowed by 3.6 basis points to narrow the spread in favor of Canada’s bond to almost zero.

The Bank of Canada will release the autumn issue of the Business Outlook Survey at 10:30 a.m. ET (1430 GMT), which could help guide expectations for its policy outlook.