Opinion | Pelosi and Schumer Are Playing Too Nice

If the triumph of Trumpism is the most important recent development in American political history, then the second most important is the mobilization of liberal and left-wing voters to challenge the president’s authoritarian politics.

This mobilization drove the Women’s March, where a day after Trump’s inauguration, hundreds of thousands came to Washington to protest against his nascent administration. Millions of others joined them in cities across the country — a remarkable demonstration of opposition to a new president. It stiffened Democratic resolve to oppose the president at a time when some of the party’s leaders were looking for bipartisan cooperation. It helped halt the Republican drive to repeal the Affordable Care Act — peeling critical support away from Mitch McConnell, the Senate majority leader — and last year powered an electoral wave that gave the Democratic Party its first majority in the House of Representatives since 2010.

If Democrats can be confident ahead of 2020, it’s because of grass-roots activists who have strengthened the party’s political position time and time again. And yet key Democratic leaders are still reluctant to follow their lead.

[Jamelle Bouie will answer your questions on Twitter today at 2:30 Eastern: @jbouie.]

We’ve seen this in the fight over impeachment. Many Democrats — 36 percent according to a recent poll from Marist and NPR — want Speaker Nancy Pelosi and other leaders to begin impeachment proceedings. Those who don’t still want Democrats to continue to pursue investigations into the president’s wrongdoing. Constituents in moderate and liberal districts are urging their lawmakers to hold the president accountable for his actions. But Pelosi won’t budge. She and her allies insist impeachment is unnecessary, unpopular and divisive.

“I think we’re going to do what’s right for the country and at this point, the speaker hasn’t reached the conclusion and I haven’t either,” Representative Adam Schiff, chairman of the House Intelligence Committee, said last week. “It’s not best for the country to put us through an impeachment proceeding that’s destined for a failure in the Senate.”

There was a similar dynamic at work in the fight to keep Brett Kavanaugh off the Supreme Court. In his new book, “We’ve Got People: From Jesse Jackson to AOC, the End of Big Money and the Rise of a Movement,” Ryan Grim, Washington bureau chief for the Intercept, describes how Senate Minority Leader Chuck Schumer and Senator Dianne Feinstein resisted activist pressure to escalate the fight against Kavanaugh, with Schumer “repeatedly” telling outside allies that “a furious stand against Kavanaugh would enrage Trump supporters and only disappoint progressive voters.” Democratic leaders thought Kavanaugh was so damaged by the revelations and testimony of Christine Blasey Ford that further action was unnecessary. The grass roots could be ignored. Kavanaugh, of course, was confirmed, 50 to 48. 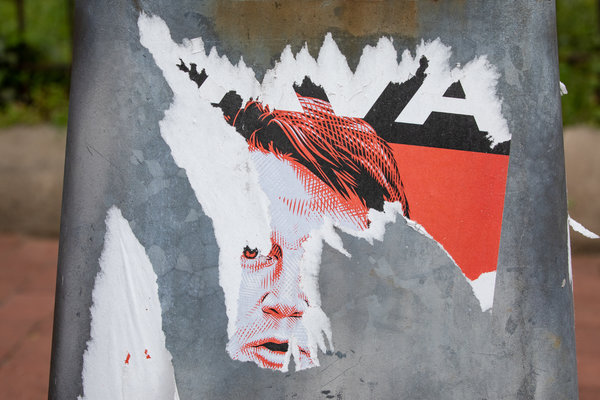 [Join Jamelle Bouie as he shines a light on overlooked writing, culture and ideas from around the internet. For exclusive thoughts, photos and reading recommendations, sign up for his newsletter.]

You can read these simply as tactical and strategic quarrels. But I think there’s a deeper divide, between a politics that sees the grass roots as an asset to use and cultivate versus one that treats it as a complication to manage. It’s a “leader knows best” approach that may squander the Democratic Party’s advantage of enthusiasm and drive against a corrupt and unpopular president. It even seems as though for Democrats like Pelosi, the only political actions that truly matter are either in the legislature or at the ballot box. It’s an understandable view for a leadership class whose political memories stretch back to the devastating Democratic losses of 1968 and 1972 (to say nothing of 1980 and 1984). But it’s also bred of a deep aversion to risk-taking, even when circumstances warrant bold action.

If the Trump era has revealed anything about the state of American politics, it’s that the realm of possibility is far greater than previously recognized. There are still limits and obstacles, but there are also opportunities to fundamentally shift the terms of political conflict and debate. There are Democrats outside of the grass roots who understand this and have adopted a tactical and strategic boldness that suits the moment.

Backed by the base of the party, liberal candidates like Doug Jones in Alabama and Stacey Abrams in Georgia have run aggressive campaigns in ostensibly hostile territory, making unheard-of gains in the process. Presidential contenders like Bernie Sanders and Elizabeth Warren have aimed their campaigns at that grass-roots sense of possibility with expansive policy programs and a transformative vision. Exemplified by Representative Alexandria Ocasio-Cortez, younger lawmakers are speaking to and amplifying the grass roots, building powerful public platforms in the process. But Democratic leaders in Congress remain skeptical, seemingly stuck in an era when Democrats were on the defensive and backlash politics ruled the day.

Then again, Pelosi and Schumer are shrewd politicians with decades of experience. Perhaps their resistance to grass-roots Democrats, and to impeachment in particular, will pay dividends. But we should consider the reverse as well: that a Democratic Party that plays with excessive caution — and keeps its base at a distance — is one that might demobilize its voters and produce the same conditions that helped Trump win in the first place. 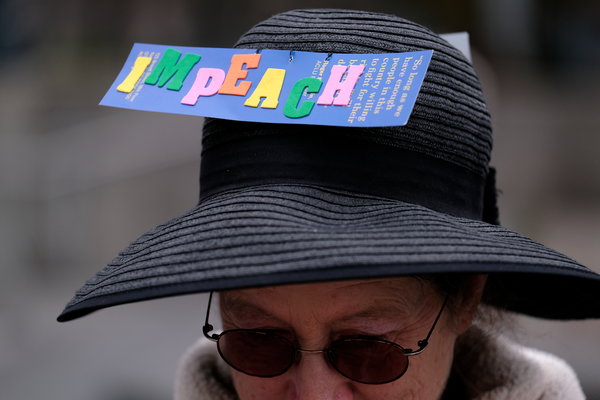 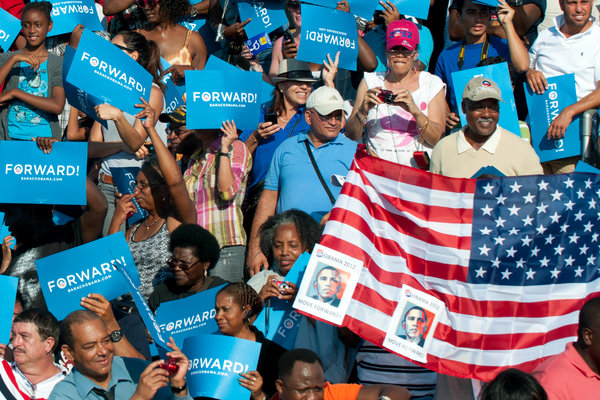 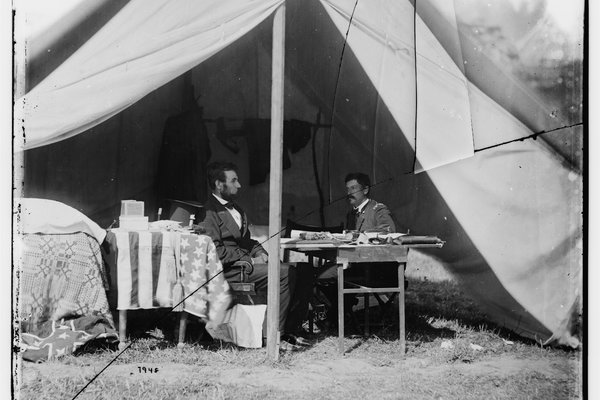 The Times is committed to publishing a diversity of letters to the editor. We’d like to hear what you think about this or any of our articles. Here are some tips. And here's our email: [email protected].

Jamelle Bouie became a New York Times Opinion columnist in 2019. Before that he was the chief political correspondent for Slate magazine. He is based in Charlottesville, Va., and Washington. @jbouie

Liz Kearney: 'Modern motherhood makes many of us feel we've been hoodwinked by feminism'

Commentary: What are Bolton, Pompeo telling Mideast leaders? What they want to hear.