Produced by ‘The Ezra Klein Show’

For decades, our society’s dominant metaphor for the mind has been a computer. A machine that operates the exact same way whether it’s in a dark room or next to a sunny window, whether it’s been working for 30 seconds or three hours, whether it’s near other computers or completely alone.

But that’s wrong. Annie Murphy Paul’s “The Extended Mind” argues, convincingly, that the human mind is contextual. It works differently in different environments, with different tools, amid different bodily states, among other minds.

Here’s the problem: Our schools, our workplaces, our society are built atop that bad metaphor. Activities and habits that we’ve been taught to associate with creativity and efficiency often stunt our thinking, and so much that we’ve been taught to dismiss — activities that look like leisure, play or rest — are crucial to thinking (and living!) well.

Paul’s book, read correctly, is a radical critique of not just how we think about thinking, but how we’ve constructed much of our society. In this conversation, we discuss how the body can pick up on patterns before the conscious mind knows what it’s seen, why forcing kids (and adults) to “sit still” makes it harder for them to think clearly, the connection between physical movement and creativity, why efficiency is often the enemy of productivity, the restorative power of exposure to the natural world, the dystopian implications of massive cognitive inequality, why open-plan offices were a terrible idea and much more.

You can listen to our whole conversation by following “The Ezra Klein Show” on Apple, Spotify, Google or wherever you get your podcasts.

(A full transcript of the episode will be available midday on the Times website.) 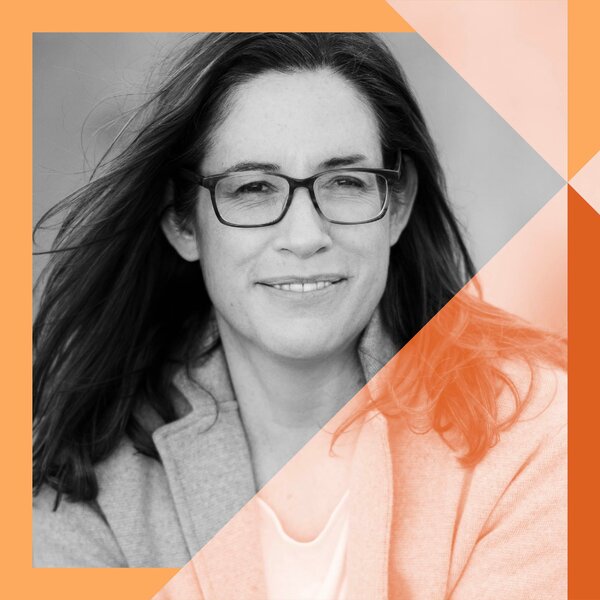 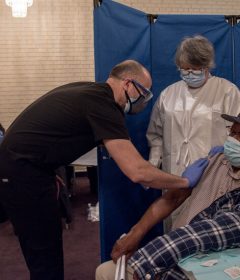 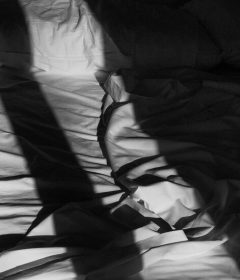