Home » Analysis & Comment » Opinion | I Was Wrong About Why Protests Work

Opinion | I Was Wrong About Why Protests Work 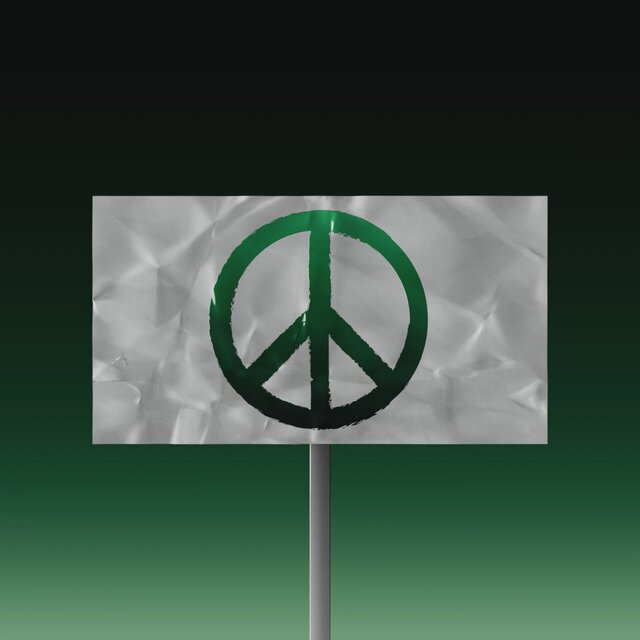 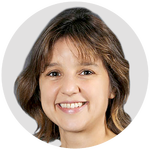 Growing up in Turkey, with my childhood under the shadow of heavy censorship, I was fascinated by what new technologies would mean for the world and especially for free speech and dissent. I got into a graduate school in the United States, hoping to study how the internet and the digital transformation were affecting society. I was especially curious about the relationships among technology, dissent and protests.

However, the George W. Bush administration’s reaction to Sept. 11 changed how I spent my time.

After 2001, I found myself a full-fledged participant in the movement to stop a misguided war, cast as a response to horrific acts of terrorism. Being from the region, I had no delusions about Saddam Hussein’s brutality. But I also thought a big war and the military occupation of a major Middle Eastern country, based on wobbly accusations and flimsy evidence — which seemed to be accepted in a wave of groupthink — would be catastrophic.

I spent a lot of time trying to organize against the looming war and joined the protests. After a wave of smaller demonstrations in early 2003, a global day of protest was held on Feb. 15, 2003. I traveled to New York City for it, along with hundreds of thousands of others. And that protest was just one of hundreds around the world.

It was a bright day with great visibility. I climbed to a high point to try to get a sense of the protest’s size, as I often used to do when researching demonstrations. (This was before drones provided such images.) The crowd seemed to go on and on, down First Avenue, then spilling into Second and Third. Researchers described the day as the largest protest event in human history.

Just three days later, Bush was asked about the protests and specifically their size and global nature. He dismissed them as irrelevant, comparing the social movement with a “focus group” that wasn’t going to influence policy.

Surely, I thought, this couldn’t hold. Surely, this big protest wave — possibly the largest in history — would help stop the relentless march toward this ill-advised war.

We all know how that went.

But how? And why? It took me years of study to figure it out.

The first question I had was why I and so many others had expected that protests would inevitably influence the government’s decisions. It seemed like common sense, but what would be the mechanism for translating people power into policy change?

I know that people like to say correlation doesn’t imply causation, but in fact, it does imply it; it just doesn’t prove it by itself. If one thing follows the other regularly, it’s not a bad first guess to think the first might cause the second. Why did we think big protests reliably brought about social change? Because it seemed to be the case in the past. Just look at the civil rights movement or how millions taking to the street on Earth Day in 1970 preceded the establishment of the Environmental Protection Agency. But in the case of the Iraq invasion, something hadn’t worked as well.

I started to come to better understand the reason less than a decade later, when a new wave of global protests began: the Arab Spring uprisings across the Middle East, the Occupy movement in the United States and many more.

All of them seemed to emerge from nowhere and grow quickly, using the powers of digital technology. Social media amplification allowed movements to bring important but largely ignored issues to the forefront of the public discussion — as, for example, Occupy did for inequality — but it was also crucial for handling the logistics of a big protest: getting the word out, coordinating and pushing back against official narratives and even the disdain and dismissal that often came from traditional media.

As I studied many of these movements, I noticed more common patterns. The quickly sprung large movements often floundered for direction once the inevitable pushback came. They didn’t have the tools to navigate the treacherous next phase of politics, because they hadn’t needed to build them to get there.

In the past, a truly big march was the culmination of long-term organizing, an exclamation mark at the end of a sentence, indicating prior planning and strength. Large numbers of people had gotten together and worked for a long time, coordinating, preparing — and getting to know one another and making decisions. So they didn’t just manage to hold a protest; lacking easier ways to organize, they ended up having to build organizational capacity, which then helped navigate what came after.

But since the early 2000s, a big protest has started to feel more like a sentence that begins with a question mark. Newspapers still remark on their size — and many of them are very large — but I’m less impressed now by mere size: The global Occupy demonstrations, the Arab Spring protests and the Women’s March in 2017 all could lay claim to being larger than any previous protest. Maybe they would go on to build more sustained power, but maybe not.

So I concluded that although today’s big protests look the same as those in the past, the different mechanisms that produce them — in particular, the internet and lately, especially, social media — help determine whether governments or other authorities will see them as a genuine threat or just something that can be dismissed like a focus group.

This doesn’t mean I’ve come to think that protests are pointless or that big marches don’t mean anything. They do. I still think demonstrations, marches and other forms of mass mobilization matter; they build solidarity, change lives and highlight dissent. It’s just that they have different trajectories and dynamics now.

Being an academic, I wrote a book about all this, but there was a personal lesson for me as well.

My optimism about the power of our protest had been colored by my inability to recognize that the rules of the game had changed with the changing environment. I really, really wanted our demonstrations — against the invasion of Iraq, against deepening inequality, against the authoritarians in the Middle East, in support of human rights and environmentalism — to achieve more of their goals. I was among people who had the same strong desire for these protests to work and believed they would if they were big enough.

In 2003, during those protests against the impending invasion of Iraq, the other protesters and I were alarmed by the groupthink we observed among politicians and the media about why and how the war was necessary. The evidence they proffered seemed so obviously flimsy, their scenarios for how this would play out so divorced from a realistic understanding of the situation.

But we had our own version of wishful thinking coloring our judgment, too. Obviously, ours wasn’t on a similar level of culpability — failing to stop a catastrophe despite trying hard, compared with starting one based on faulty, flimsy evidence — but it offered a lesson. Being on the right side of history doesn’t insulate one from weak analyses or the temptation to conflate what we collectively hoped to be true with an examination of how things really were. 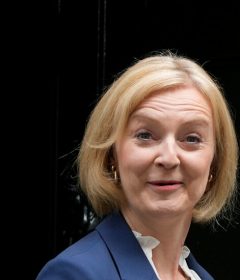 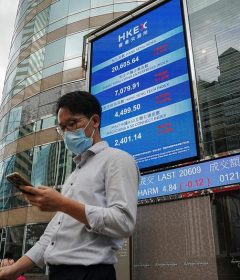