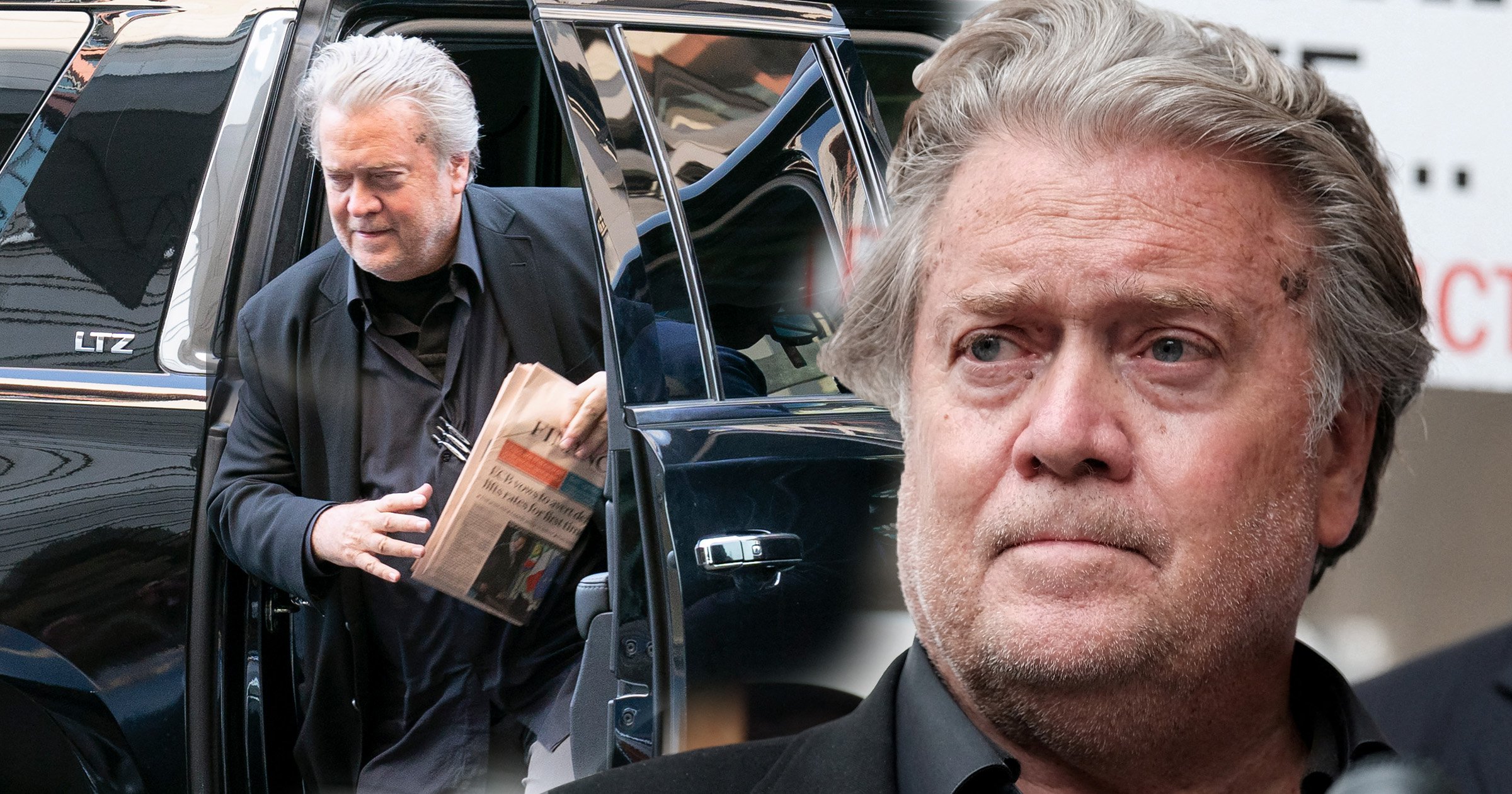 Lawyers for a former adviser to ex-President Donald Trump argued that his contempt of Congress charges should be dismissed because his refusal to testify was based on a timing confusion, as the jury began deliberations.

Steve Bannon’s trial, which began with jury selection on Monday, was remarkably short. Opening statements from both prosecution and defense only lasted about 40 minutes in total.

Witness examination also went quickly. Bannon declined to testify and his lawyers did not call any witnesses. They instead argued that his charges should be dismissed.

David Schoen, one of Bannon’s defense attorneys, told the court on Friday that his client would not testify because he ‘understands that he would be barred from telling the true facts’.

Evan Corcoran, Bannon’s other attorney, argued that his refusal to testify was based instead on confusion about timing of when Bannon could testify to the committee.

‘No one ignored the subpoena,’ said Corcoran.

Bannon’s legal team believed they could negotiate with Kristin Amerling, the committee’s chief counsel, to testify after the deadline on the subpoena.

‘The dates of the subpoena were not fixed; they were flexible,’ Corcoran argued. ‘No reasonable juror could conclude that Mr Bannon refused to comply.’

Corcoran also complained that he was not allowed to call January 6 committee chairman Rep Bennie Thompson as a witness to testify under oath. Judge Carl Nichols had already ruled against the request weeks ago.

The prosecution called Amerling as a witness, who told the jury the extent to which the committee tried to give Bannon ample time to testify and called the former White House strategist uncooperative.

‘The defendant’s failure to comply was deliberate,’ Assistant US Attorney Amanda Vaughn told the jury. ‘It wasn’t an accident, it wasn’t a mistake. It was a choice.’

During cross examination, Corcoran asked Amerling if it was common practice for the committee to negotiate dates to testify several weeks after the deadline on the subpoena. Amerling said yes, but only ‘when witnesses are cooperating with the committee’.

Closing arguments for the prosecution were delivered by Department of Justice lawyer Molly Gaston.

The prosecution focused on the case’s simplicity – comparing Bannon’s refusal to show up for the committee to refusing to show up to a summons for a parking ticket.

‘He was under a lawful order to comply with the committee’s rules,’ Gaston told the jury. ‘If you get a parking ticket, do you get to issue an ultimatum to the DC city government?’

Gaston also highlighted Bannon’s defiance in refusing to testify, saying he had ‘contempt for our system of government’.

‘The defendant chose allegiance to Donald Trump over compliance to the law,’ she said.

For the defense, Corcoran pivoted to talking about the political dimensions of the case – which lead to pushback from both the prosecution and Judge Nichols.

The prosecution objected multiple times during the speech, most of which were sustained by the judge.