HARROWING new details emerged in the case involving the death of a Nevada teenager.

Eighteen-year-old Naomi Irion was last seen alive on March 12 in a Walmart parking lot in Fernley, Nevada, located about 30miles east of Reno. 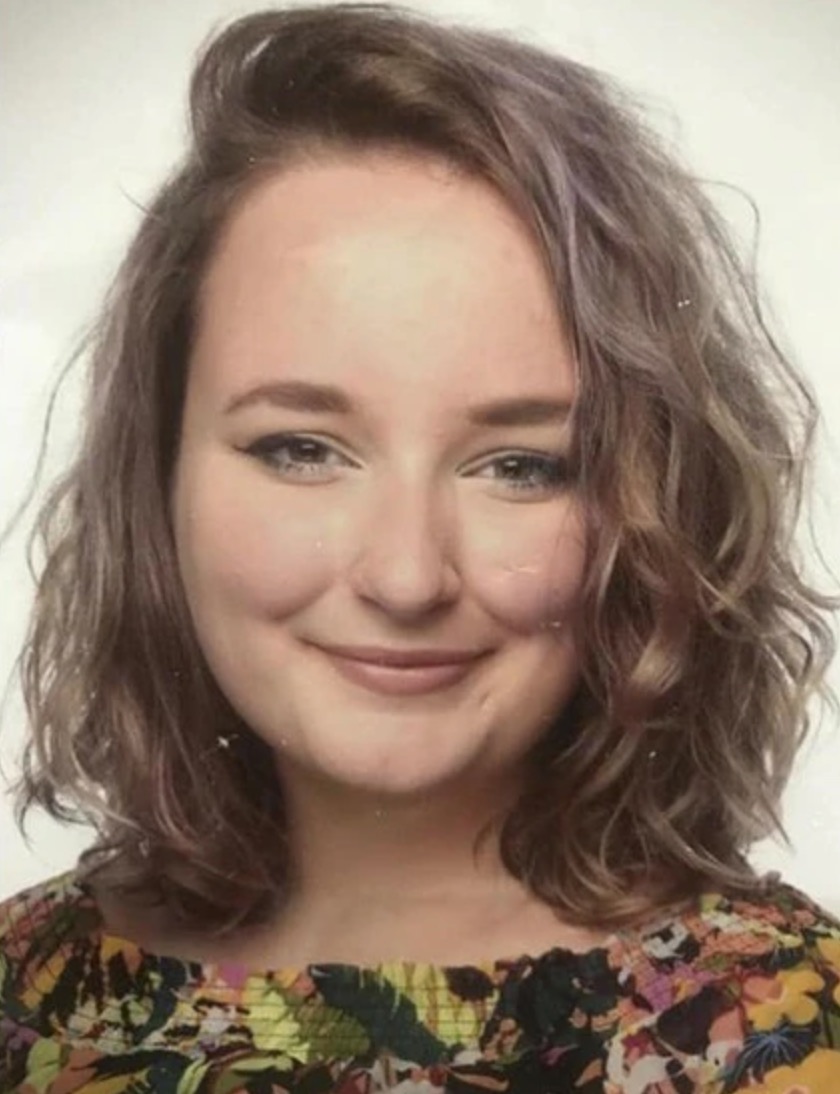 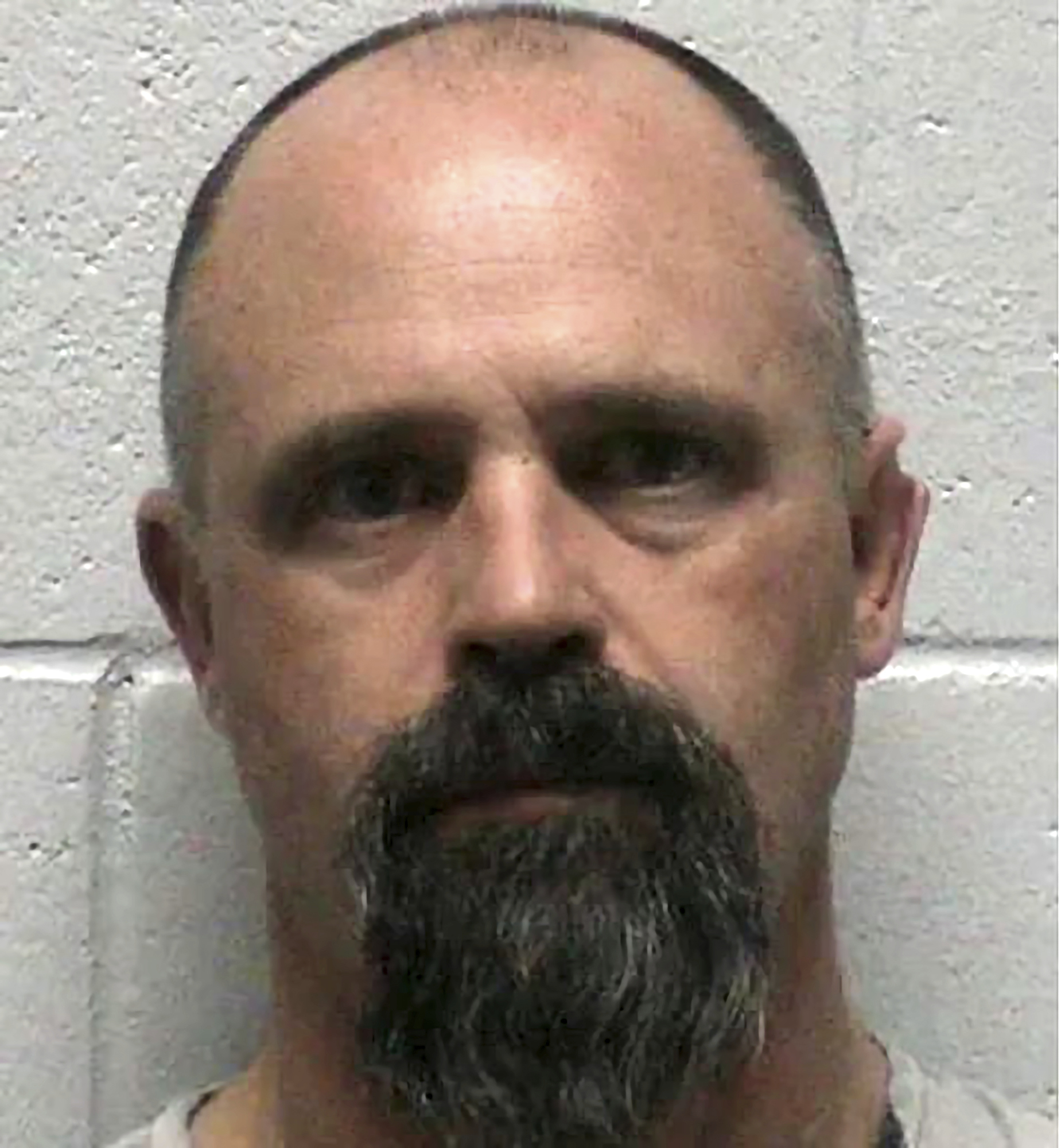 Irion's body was later found in a remote part of Churchill County, located about 90miles east of Reno.

The second amended complaint details some of the felony charges of sexual assault against Driver. 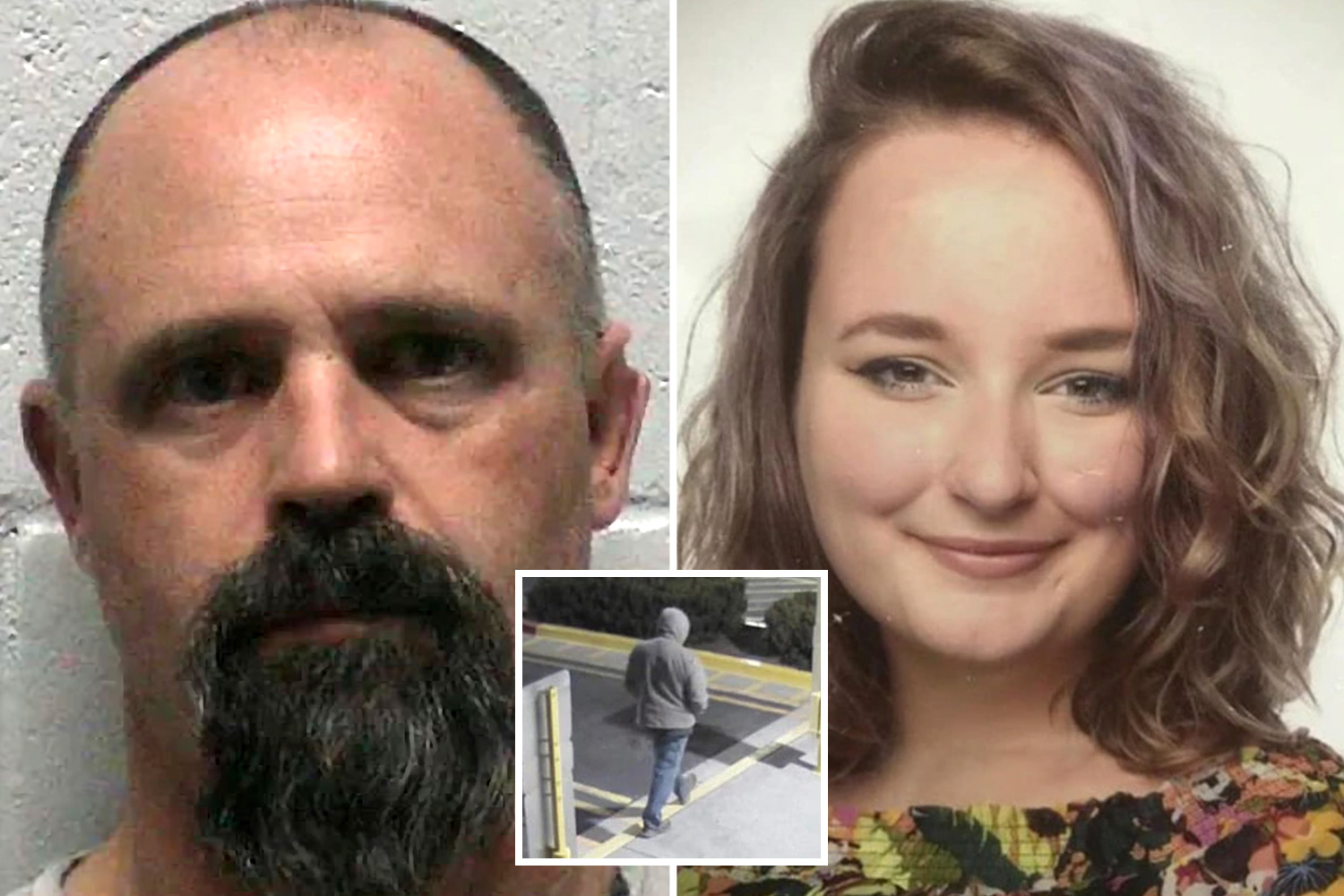 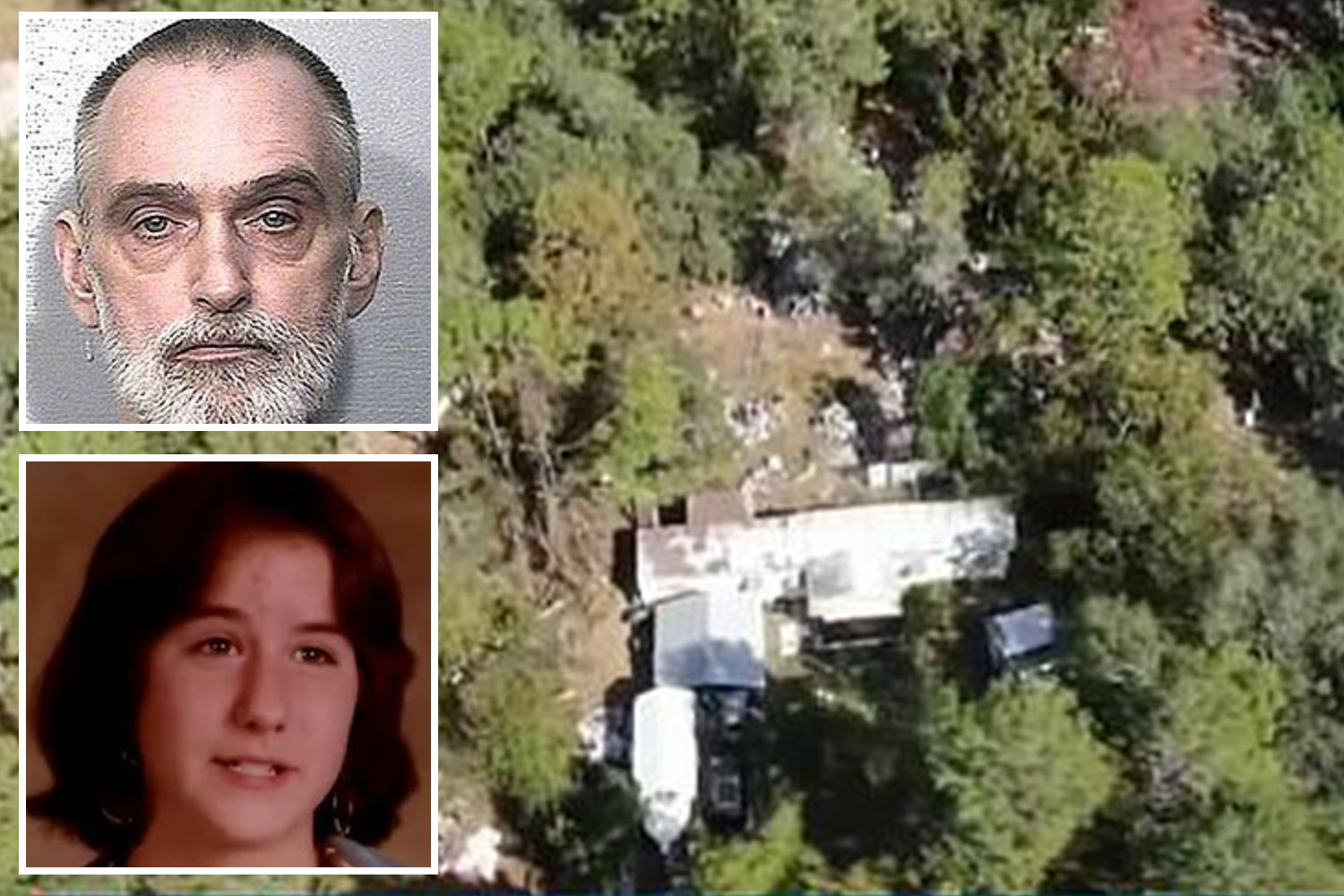 The court documents said Driver sexually assaulted Irion after willfully abducting the teen with force or violence of fear of injury, according to the Reno-Gazette.

More details on the nature of the sexual assault also surfaced from the documents.

They allege the crimes began at or near 1550 E Newlands Drive in Fernley.

From the Walmart in that area, Driver reportedly drove his truck, then stalked out a location and a victim, per the Gazette.

Prosecutors initially said Driver, a mining services worker, abducted Irion from the Walmart parking lot on March 12 before fatally shooting her, burying her body and trying to cover up the crime.

However, the new charges, provide a more chilling account,

The amended complaint says Driver kidnapped Irion at gunpoint with intent to bring her to the location where her remains were eventually discovered in Churchill County, per Fox News.

The complaint further alleges that Driver raped the teen between the location where she was abducted "and near a rural portion of northern Churchill County."

According to Crimeonline, in light of the additional allegations, Driver is now facing "new charges of robbery with the use of a deadly weapon, burglary of a motor vehicle, illegal firearm possession, sexual assault, and destruction of evidence."

As The Sun previously reported security video showed a masked man wearing a hooded sweatshirt getting into her car before her disappearance and death.

She reportedly sent a Snapchat at 5.24 am just one minute before the suspect approached her car.

The Sun also delved into the events surrounding Irion's death.

Her older brother, Casey Valley, said his sister usually caught a bus from the Walmart lot to work at a Reno-area Panasonic facility.

Naomi was scrolling social media in her car while waiting for the shuttle to show up when she was approached by the masked, hooded man.

According to Casey, who was one of the only people outside of police to see the footage in its entirety, the man did or said something that caused his sister to move to the passenger seat.

The car disappeared as it fell out of the surveillance camera's reach.

Valley said his sister never arrived at work and was first reported missing on March 13.

I’m a fashion expert with 28H boobs, NEVER wear this if you have big breasts

Richard Davies, Driver’s lawyer, has said his client continues to assert his innocence, per Crimeonline which adds, Driver is scheduled to appear for a preliminary hearing on September 13.

The Sun has reached out to the Lyon County District Attorney's office for further details regarding the amended complaint. 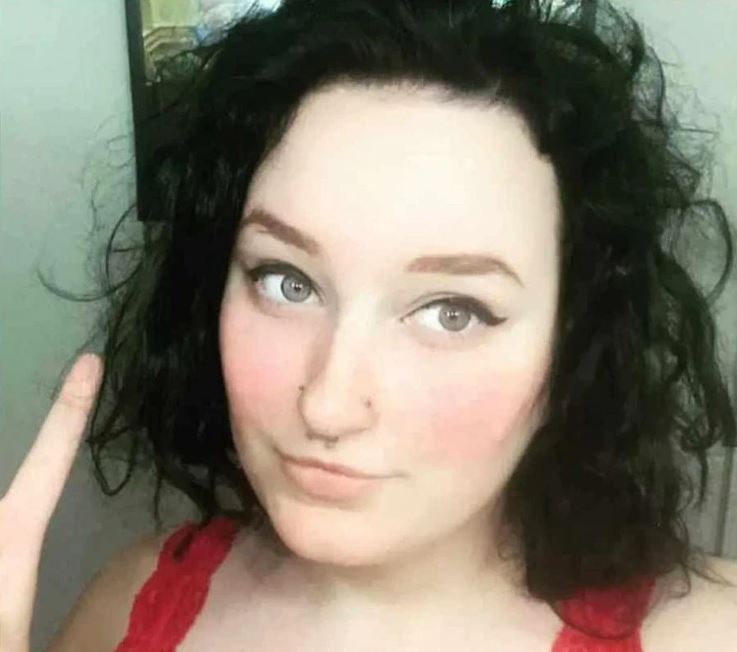