Home » Americas » Sky Views: Cheerleaders must be dropped from sport

Sky Views: Cheerleaders must be dropped from sport

By Hannah Thomas-Peter, US correspondent

Given the circumstances, I should be writing about politics, division, rhetoric, fear, anger or any of the other words that have taken up permanent residence in the work of journalists who observe America for a living.

Instead, in an act of defiance, I’m going to write about cheerleaders.

I find the basic concept of professional cheerleading profoundly concerning and I don’t think it should exist in the form that it does. 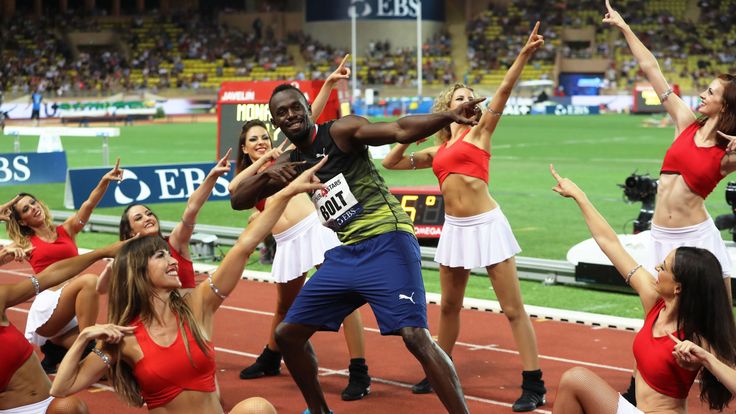 The same argument applies to ring girls (boxing,) octagon girls (UFC), podium girls (Tour de France) or to any other person whose body is used as an accessory to enhance the value of other people playing sport for commercial gain.

Because why, in the name of all that is reasonable, should groups of mainly female performers be employed for the sole purpose of providing sparkly, scantily clad, fawning sideshows for men’s athletic prowess?

Some have gone so far as to launch legal action against the NFL, with cheerleaders for the Houston Texans saying they were treated as “the lowest of the low” and “harassed, bullied and body-shamed for $7.25 an hour”. 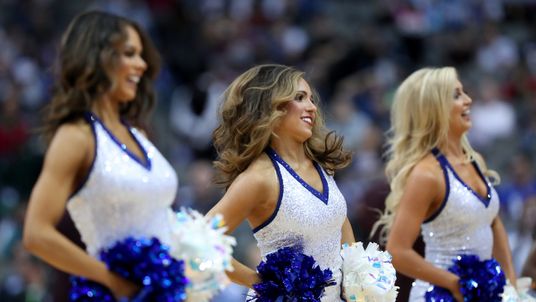 Cheerleaders for the Washington Redskins have said that among other things they were asked to act as ‘escorts’ at parties with important team sponsors, and forced to participate in a topless calendar shoot as male spectators looked on.

Others have spoken of shockingly restrictive rules and regulations; weigh this much, cut your hair, colour it this way, tone here, suck in there, dress sexily but behave modestly, keep away from players (who don’t have to keep away from them), watch your social media profile, or risk being sacked.

And all the while these women, who are talented gymnasts, dancers and athletes in their own right, danced under the bright lights, cheering and clapping gratefully, smiles fixed, enduring the lingering ‘honey shot’ on national tv; bodies on display in the service of highly paid male athletes and the franchises they play for.

Can this really still be happening in the #metoo era? 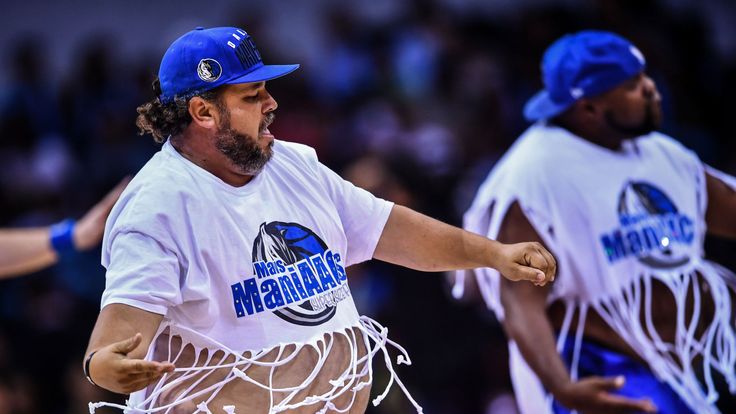 The efforts of some teams to add in a few male performers, or use slightly less revealing costumes, are simply not enough in my view.

Women are not ornaments to be dangled and admired at half time.

They are not commodities to be marketed and sold by corporations who rake in colossal profits, boosted by bare skin and perfect lipstick.

Every time I look at those trussed up human beings near the side lines or podiums of any sport I feel angry.

Whether they like it or realise it or not, their bodies are being used to exacerbate a damaging gender-based power disparity at the expense of women and girls everywhere.

No amount of carefully worded statements, protective contracts or involvement in less high profile women’s sports will undo the basic inequity and injustice that underpins the role.

This is about more than an individual’s right to choose employment, it is about big business accepting a moral duty to change the devastating perception that women are only valuable because of the way they look, and that their bodies are to be bought and sold by those with the power to do so.

Formula One and the Professional Darts Corporation seem to have realised that.

It is time for all other sports to follow suit.

If they don’t, it is time for the sponsors of sport and, yes, broadcasters as well, to demand it.

Previously on Sky Views: Ed Conway – With this budget, the Treasury has lost the war