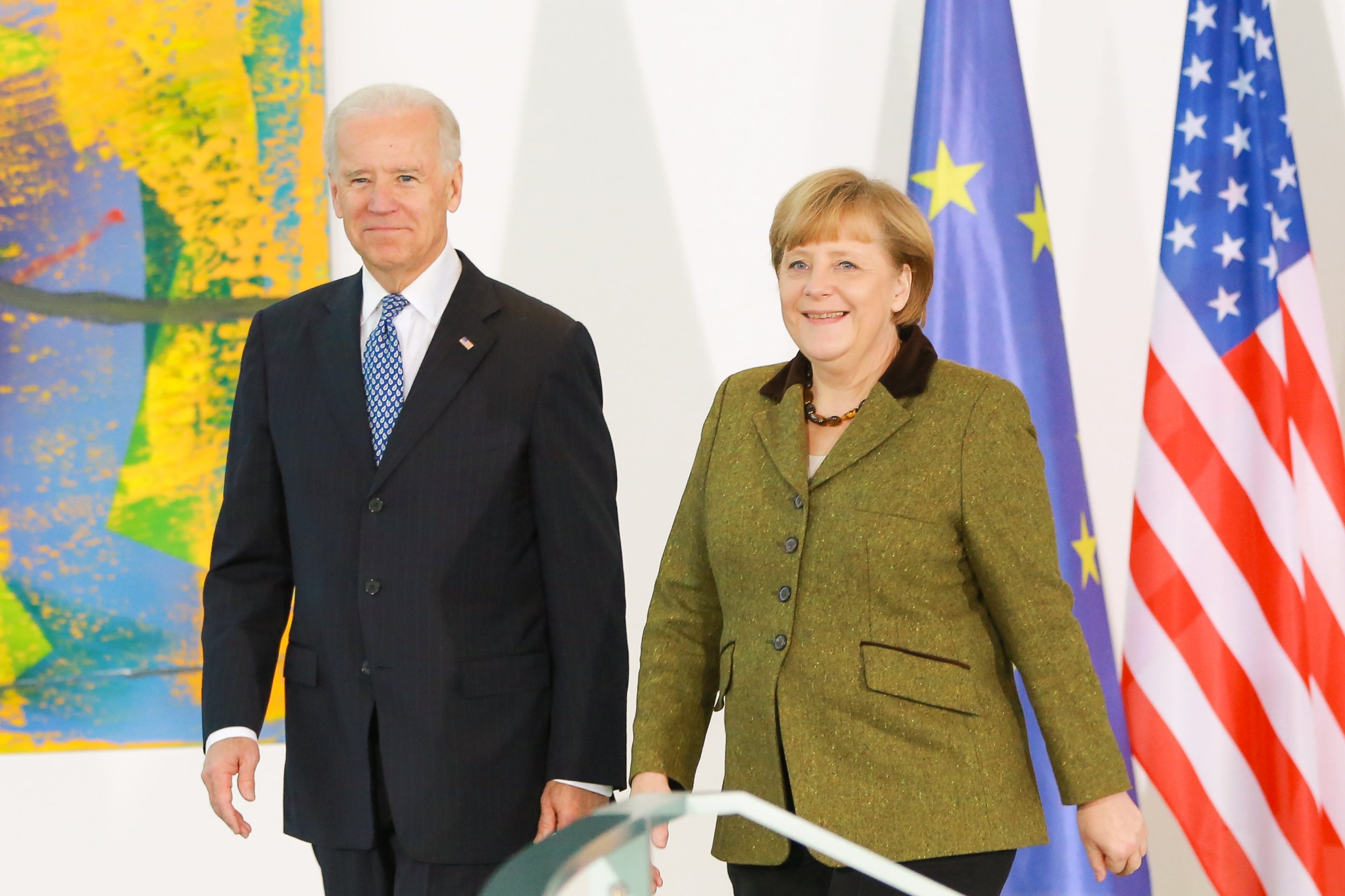 Biden and Merkel ‘will discuss their commitment to close cooperation on a range of common challenges, including ending the Covid-19 pandemic, addressing the threat of climate change, and promoting economic prosperity and international security based on our shared democratic values’, Psaki said.

The announcement came on the first day of the Group of Seven summit in the UK, and on the third day of the first foreign trip of Biden’s presidency. Biden will meet Merkel on Friday at the G7 summit.

Biden’s mantra for his 8-day visit to Europe is to rebuild ties between the US and its European allies that were strained under his predecessor Donald Trump.

Merkel is in her last year after 16 years as Germany’s chancellor. German federal elections to select the next chancellor are slated to be held on September 26.

Biden and Merkel met when he was vice president in February 2013 in Berlin, ahead of the Munich Security Conference.

Breaking story, check back for updates...