Father-to-be, 28, killed after gender reveal device he was building exploded 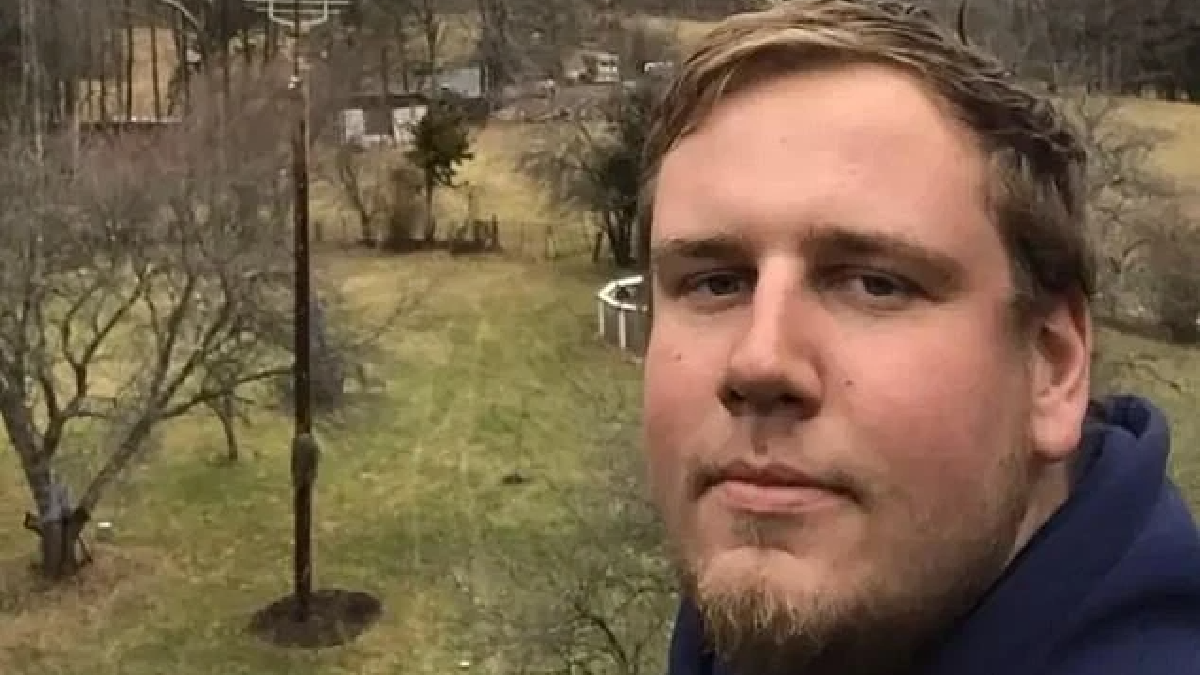 A father-to-be has died after a device he was building for his child’s gender reveal party exploded.

Christopher Pekny, 28, was building the device in the garage of his home in Liberty, in upstate New York, with his brother on Sunday morning when it blew up.

State police say they responded to reports of an explosion at 11.55am on Sunday and arrived to find Christopher dead at the scene.

He was due to turn 29 today and first learned that his girlfriend, Jennifer, was pregnant back in December with a baby boy.

Gender reveal parties are becoming a modern-day tradition and usually see excited parents reveal the sex of their baby at a party attended by friends and family. A confetti canon or similar is often used to shoot blue or pink confetti into the air to signify the baby’s sex as male or female.

The tragic incident comes less than three weeks after Evan Thomas Silva, 26, from Hartland, Michigan, died after a novelty smoke canon blew up at a baby shower party.

What set off the explosion on Sunday is currently under investigation, a spokesman for local police, Steven Nevel said.

The device, according to Nevel, consisted of a pipe that was intended to be used at a gender-reveal party later that day, but the nature of its explosive material was not yet known.

He added that ‘no charges are to be filed’ in relation to the incident at present.

The device under construction was not going to be the final product to be used for the gender reveal, and instead was just a prototype, officer Nevel told NBC News.

‘It wasn’t meant to harm anyone’, Mr Nevel said. ‘It was just an innocent prop for a gender reveal that went horribly wrong’.

Peter Pekny Jr, 34, the oldest of the brothers, told the New York Times that the incident was ‘the freakiest of freak accidents that I could ever imagine’.

He said that Michael is currently in a stable condition at a hospital in Middletown, said doctors had been able to ‘rebuild’ a damaged knee.

Both Christopher and Michael were ‘very mechanically inclined’ and ‘could fix and do anything’, Peter said.